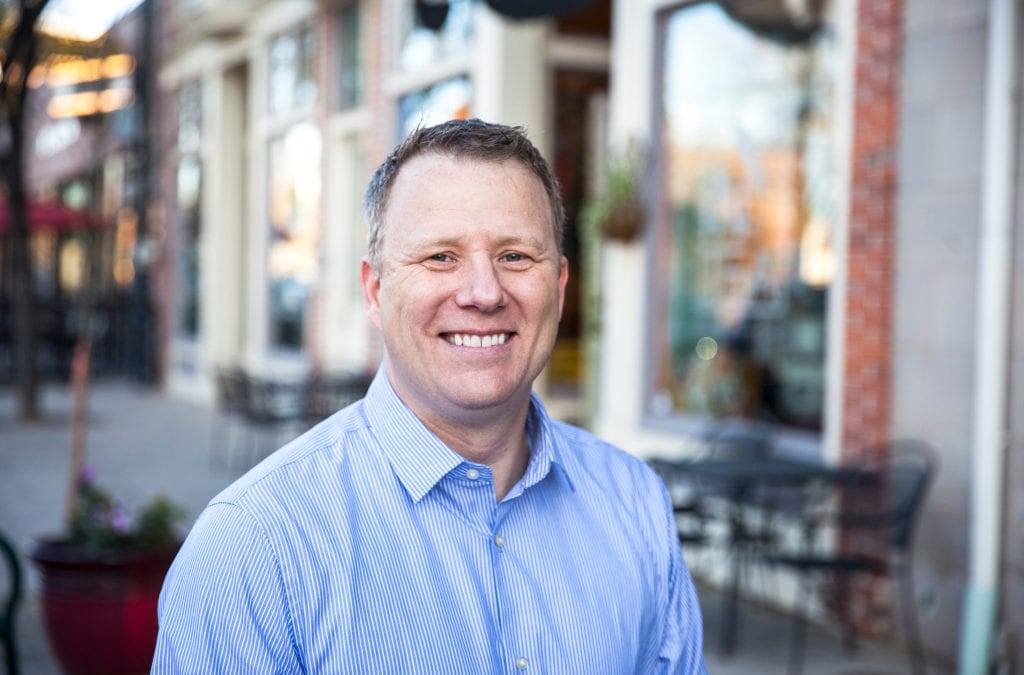 Colorado Senate Democrats are poised to add one more seat to their roster, and House Democrats are maintaining their numbers as the final votes are tallied from Tuesday’s election.

That may not be the outcome Democrats were working toward, given their spending on swing seats, but at least they didn’t lose seats in the Senate, which Senate Majority Leader Steve Fenberg of Boulder previously said was their first priority. And that single addition will make a big difference in Democrats’ margin in the upper chamber.

“This is kind of exactly where we hoped to be, so not a ton of surprises (on election night),” he said. “We’ll be able to have an increased caucus come January but maybe even have a firewall for future elections.”

Last year, Democrats had a 17-vote lead in the House and three in the Senate. The additional Senate seat could help them pass more progressive legislation.

GOP strategist Ryan Lynch, who worked on Priola’s campaign, said he was glad to see the party hold onto the seats, but he’s not considering this a good year for Republicans in the statehouse.

“The last two elections we’ve headed in the wrong direction and so we need to regroup and we need to learn lessons from our wins and especially our losses,” he said.

Redistricting could put more seats in play for Republicans in 2022, and Lynch wants to be ready.

“To anyone patting themselves on the back right now, it’s time to get back to work,” he said.

Republicans don’t have to be “centrist,” Lynch said, but candidates’ work, training and messaging is important.

House Minority Leader Chris Holbert, a Parker Republican, released a statement election night saying a majority of voters in swing districts told candidates they don’t like single-party control of state government and yet they voted for it.

“Senate Republicans respect that result,” he said. “We will, as we always have, continue to advocate for individual liberties, economic opportunity, and limited government going into this next legislative session, and we remain focused on restoring balance in 2022.”

House Majority Leader Alec Garnett, who was elected speaker Thursday, said he was thrilled with the election’s results for his chamber.

“When you look at what’s going on nationwide and with the fact that in 2018 we picked up four seats that Democrats had never held before under these maps, the idea that we held onto three of them and actually had another in Littleton … overall, it was really, really successful,” he said.

Rep. Hugh McKean, a Loveland Republican who is expected to win the minority leader position in the House next week, said Republicans heard “a lot of grandiose claims” about which seats Democrats would pick up in the 2021 session, but ultimately Democrats spent millions of dollars to keep the House the same as it was last year. To him, that says a lot about Colorado’s electorate.

“Our state is far less blue than they would like and a lot less red than we would like,” he said.