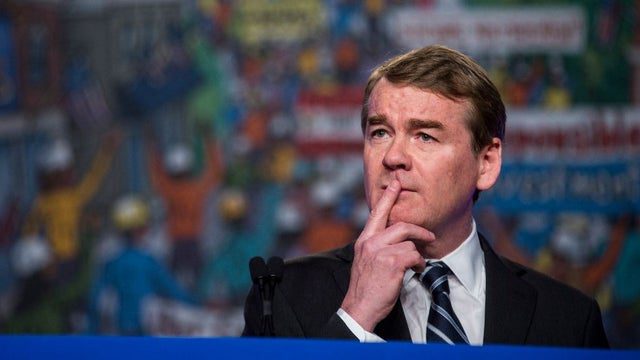 It’s not just privileged white people who are out to get minorities, according to a new political analysis from the Biden administration.

Turns out Mother Nature is a racist and targeting all of her climate change woes at Black and Brown people.

This  report didn’t explain how it came to be this way, but some evil genius — probably a white person — prepositioned all the minorities in America directly in Mother Nature’s climate change path.

The article is full of instances once thought of as natural disasters and weather, like hurricanes and resulting floods that are going after minorities.

Also announced is the creation of the federal government’s new Office of Climate Change and Health Equity inside the Health and Human Services Department, that will address pollution that hurts minorities more than white people.

No one said this would make sense, only that the report is a rushed product of the Biden administration’s EPA so it can be used by vulnerable Democrats like U.S. Sen. Michael Bennet to distract us from their failure to govern.

Communities of color are on the front lines of climate change, bearing the brunt of its harmful health and environmental effects.

As we continue calling for bold climate action, we must not forget that this is also an issue of racial and economic justice.https://t.co/ISIcjz5IC8

The analysis claims that American Indians and Alaska Natives are 48 percent more likely than other groups to live in areas that will be inundated by flooding from sea-level rise.

And yet we learn in the fine print the research excluded Alaska.

More from the analysis:

So, black people will be hit hardest by climate change because a significant population lives in the south? Where hurricanes tend to hit?

It’s not that simple. Brown people live there, too.

Cristiane Rosales Fajardo, a community organizer in New Orleans who said she took in more than three dozen undocumented residents displaced by Ida, said people of color need more support after storms in part because they helped bring the city back from the brink after Hurricane Katrina in 2005.

Bennet isn’t the only one trying to change the subject from the pandemic, Afghanistan, economy, and jobs as he approaches reelection.

The effects of climate change will continue to intensify and more and more lives and livelihoods will be devastated unless we take immediate action.

There is no time to waste to #ActOnClimate. https://t.co/HN9RAYhfmK

But he is okay with false attribution for propaganda purposes. @sapinkerhttps://t.co/cAltKpsazl pic.twitter.com/FO0CmPNFBg

This so-called analysis started out as an official study last summer under President Trump and was supposed to be published in an academic journal.

But it was hijacked by the Biden administration and instead released right after Hurricane Ida hit Louisiana.

Biden went a step further this week when discussing the damage done by Hurricane Ida in New Jersey and New York, suggesting tornadoes have gotten so bad it’s not even called a tornado anymore.

Joe Biden on tornadoes: “…they don’t call them that anymore…” pic.twitter.com/HwkpYzv8bm

It’s doubtful people of all color and persuasions in America will be convinced that Mother Nature has teamed up with the Ku Klux Klan.

We all have bigger problems and worries than this, like jobs, the economy, the never ending pandemic, and Biden’s disastrous withdrawal from Afghanistan and whether it will lead to terrorist attacks here at home.