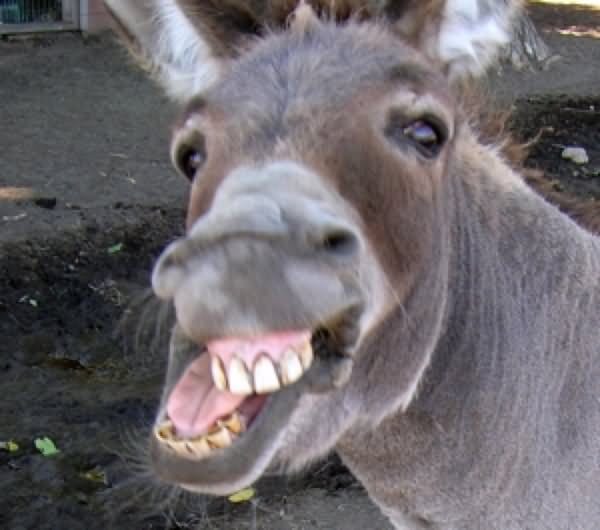 John Hickenlooper will soundly defeat Andrew Romanoff by a landslide.

That’s according to one of those dubious, opt-in, online polls that even the American Association for Public Opinion Research has little use for.

The SurveyUSA poll interviewed 1,650 respondents about the Democrat primary election on Tuesday for the U.S. Senate, the winner of which will face U.S. Sen. Cory Gardner in November.

And only 575 were Democrats or independents who planned to return their ballots by the Election Day deadline, so there’s your pool. Oh, and the “credibility interval” not to be confused with an actual margin of error, is plus or minus 6%.

Of those left who opted in to take the online survey, 58% support Hickenlooper, 28% support Romanoff and 14% are undecided.

The outcome numbers seem a little far-fetched — the final breakdown was 331 voters for Hick and 160 for Romanoff — but some of the trends uncovered by the survey are worth noting.

For example, more than a third of Romanoff’s supporters — 37% — were Hickenlooper defectors.

All of Hickenlooper’s bloopers on race, slavery, or his confusion about what sparked those weeks of protests at the state Capitol, that didn’t hurt him.

Only 4% of everyone surveyed said they joined in the protests, and only half said they supported the demonstrations.

Of Democrat voters, 80% said they have a positive opinion of Black Lives Matter. We presume they were asking about the organization, and not the concept itself.

Yet this remains the telling numbers — 67% say Hickenlooper has a better chance of beating Gardner in the November election. Only 18% said Romanoff, and 14% had no opinion.

So if the survey holds true, Democrats and independents would rather vote Hickenlooper, the Democrat who thinks going to ritzy fundraisers is just like being a slave beaten by a whip.

Those voters would rather be represented by the guy who claims he will reform law enforcement, yet hasn’t bothered to do so the decades he’s been in office.

They prefer the man who does not know how George Floyd was killed by police — the candidate who snubbed Black Lives Matter and thinks it’s remarkable when black people can speak so articulately.

That is who Democrats and many independents would rather vote for senator, because they are fed up with the Republican president who they claim is a racist.