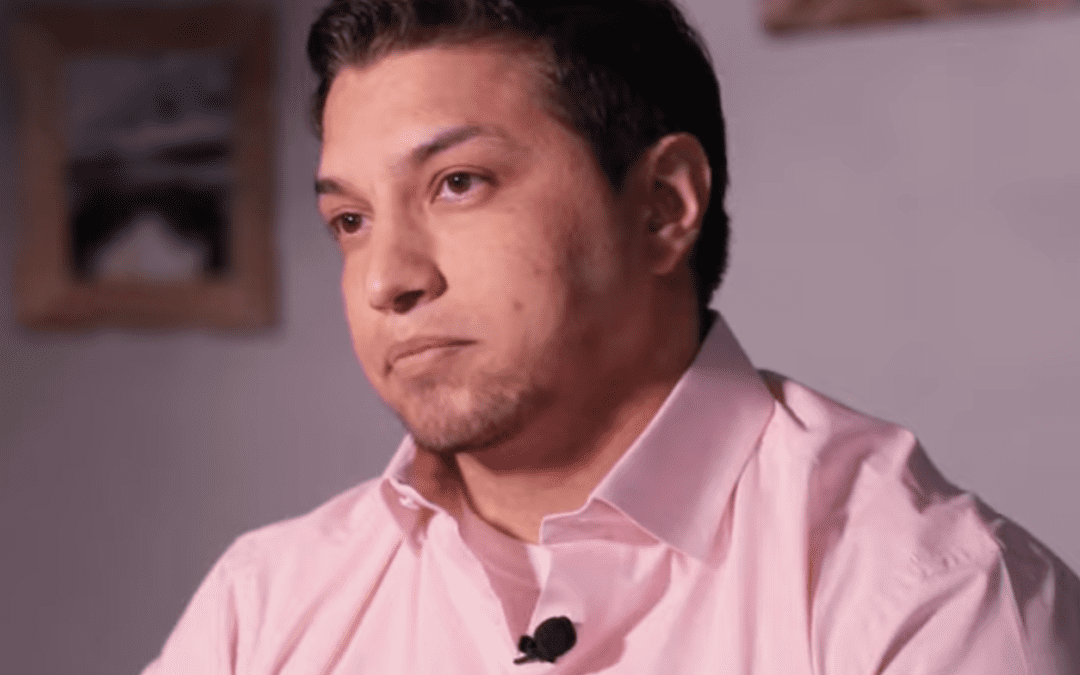 Ortiz is a former pilot for the U.S. Army, who was paralyzed in a 2012 helicopter crash in Afghanistan. He is the first member known to use a wheelchair in Colorado’s General Assembly.

The first-term Democrat took aim at Biden’s refusal to accept any responsibility for the country’s collapse.

“To me, it sounds like there’s damage control being done. As someone that was a combat aviator, as someone that served in the military, and this has been carried over to my personal style as an elected leader, I have very little patience for bullsh*t,” Ortiz said.

Because America surrendered the nation to the Taliban, the world is less safe and more likely to see another 9/11 style terrorist attack, Ortiz said.

When people say it was a waste or wasn’t worth it, we have not had to endure a 9/11-style attack since 9/11, and I think we might see that changing. We are less safe as a nation and we are less safe as a globe, to be honest with you, with the Taliban in power…If we could maintain the peace and keep the Taliban out of power with just 3,500 troops and American contractors to support the Afghan National Army, what was the hurry? Why? To fulfill a campaign promise? For political talking points? No, I don’t buy it.

Ortiz had strong words for Democrats defending Biden arguing that the collapse of Afghanistan was completely inevitable, therefore suggesting the botched execution of the withdrawal is just irrelevant.

And I know that there are ‘Ds’ that are saying, ‘this was going to happen,’ ‘this was inevitable no matter what.’ And the majority of them who it’s coming from are white men, who have never had to live under a regime where they couldn’t go to school because of their gender, where if they committed a crime that they would be whipped or beaten or killed. So they sit there in their privilege, saying that this was all inevitable, having no experience in national security, having never served, and it makes me incredulous and it makes me frustrated and they just need to stop.

Is the lack of understanding really just coming from privileged white males, or privileged liberal Democrat Americans who take their freedoms for granted?

That aside, we thank Ortiz for his selfless service to our nation.