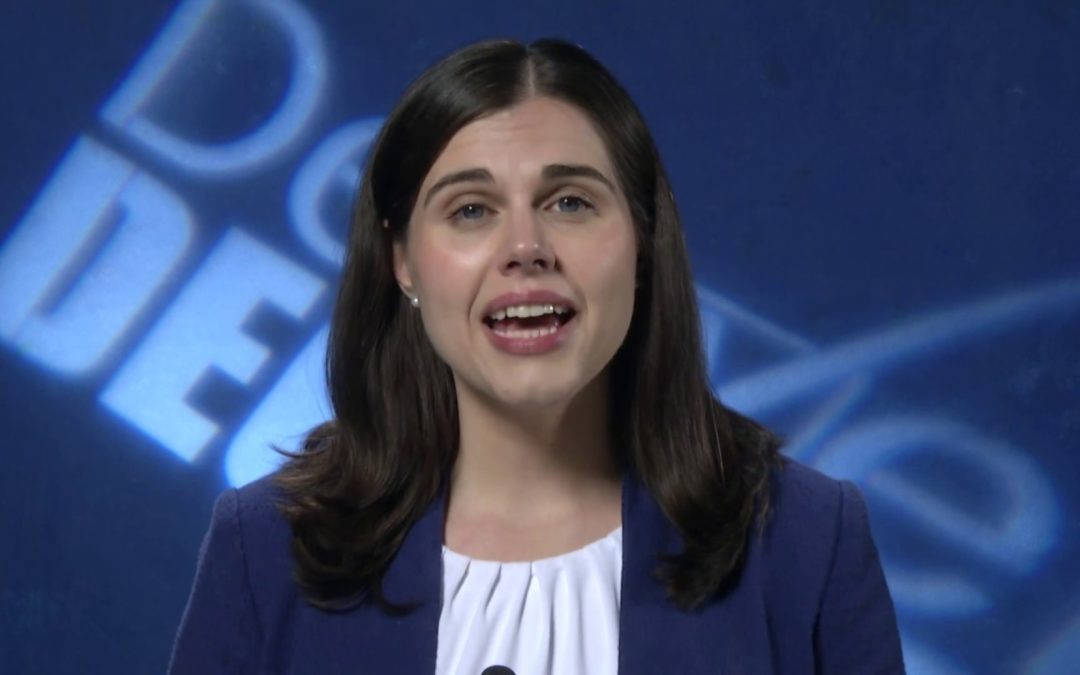 The Democrat excoriated Griswold for injecting left-wing politics into the Secretary of State’s office.

“I think that she is highly political,” said Susan Barnes-Gelt, a Democrat and former Denver city councilwoman. “I don’t think the Secretary of State’s office ought to be partisan in any way; it ought to be nonpartisan.”

Addressing claims from Griswold’s supporters that criticism of her job performance amounts to sexism, Barnes-Gelt had a blunt response.

Barnes-Gelt is a well known name in local Democrat circles. Her now-deceased husband, Howard Gelt, was a former chair of the Colorado Democrat Party.

Griswold has fallen under fire from Barnes-Gelt and other Democrats over a series of disputes last year that county clerks saw as attempts by Griswold to sideline local election officials to pursue an overtly partisan agenda in the Secretary of State’s office.

Colorado’s signature matching system for ballot verification, for instance, would be scrapped by the bill, as would the election day deadline for mail ballots to be received by the state.

H.R. 1 is so radical and unfeasible it has even been lampooned by local Democrat election officials.

“Listen, I’ll do this—if the law passes, I’ll follow it,” said one state-level Democratic election director in the southeast who declined to be named. “But I can’t guarantee it’s not going to be a total clusterfuck the first election.”

The sections of the bill related to voting systems—wholly separate from its provisions on voting rights—show remarkably little understanding of the problems the authors apply alarmingly prescriptive solutions to. Many of the changes the bill demands of election administrators are literally impossible to implement. Others would significantly raise the cost of elections but provide no assured long-term funding.

Meanwhile, Griswold continues to burnish her partisan reputation in her capacity as Secretary of State.

The Colorado Sun reported last week Griswold is pursuing a campaign finance complaint concerning the conservative group Unite for Colorado against the advice of her office’s nonpartisan attorneys.

Such moves further support the notion that Griswold is explicitly using her powers as Colorado’s chief elections officer to target conservatives.