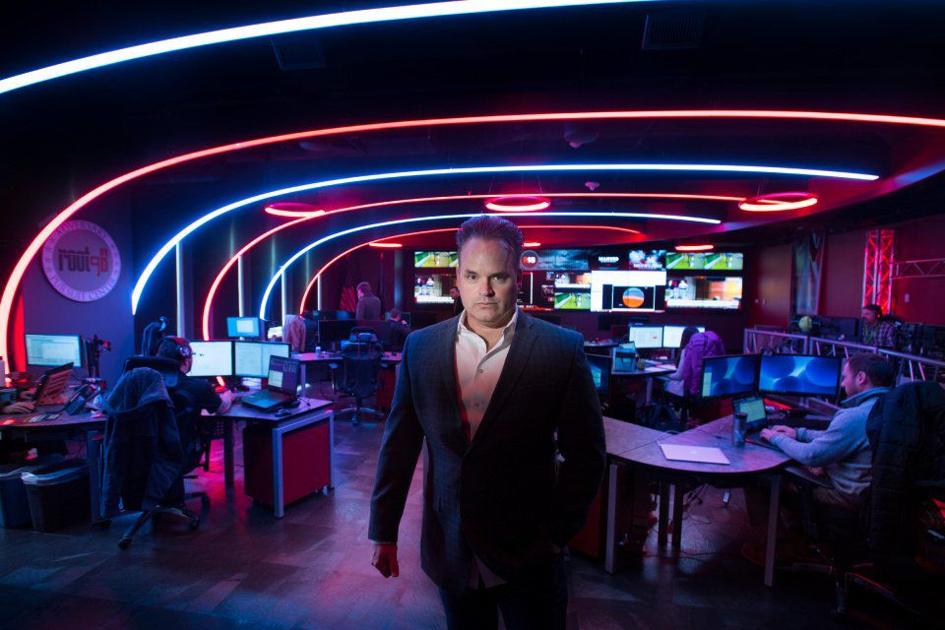 Consulting and accounting giant Deloitte & Touche has acquired the assets of Colorado Springs-based cybersecurity provider Root9B to expand its cybersecurity operations and offerings.

Deloitte acquired Root9B from Tracker Capital Management, a New York venture capital fund that focuses on startups in defense, intelligence, communications, cybersecurity and asset protection. Deloitte said in a news release that the transaction will bolster its cybersecurity services with Root9B’s “deeply experienced cyber operations professionals and its award-winning threat-hunting and risk assessment solutions.” Terms of the transaction were not disclosed.

Deloitte is expected to keep most of Root9B’s employees, though the company didn’t have an estimate of how many people work for the Root9B, which said a year ago it had a staff of about 100. Root9B provides cybersecurity threat hunting services, cyber defense forensics and response, vulnerability assessment and network penetration testing. The company has won several contracts in recent years from federal agencies, the Army and companies in the finance, health care and other industries.

“The addition of R9B’s (Root9B) business will expand our complement of skilled cyber professionals and leading technologies, while also offering our clients an advantage against adversaries,” said Deborah Golden, cyber and strategic risk leader and principal of Deloitte Risk & Financial Advisory. “Our newly combined powerful and innovative solutions for preventing, detecting and mitigating cyber threats are unlike anything we’ve seen available in today’s market.”

Deloitte’s technology consulting arm opened an office near downtown Colorado Springs in 2018 with 25 employees to work on a contract with the Air Force Space Command. Golden said in the release that the Root9B acquisition gives the Deloitte “a strong and complimentary presence to our own Deloitte foothold in the area.” She said Colorado Springs represents “a important area to both enhance our ability to serve clients” and recruit employees, and that the two operations would operate as one business.

Deloitte has been looking for more than a year for acquisitions to expand its cybersecurity operations, Golden said. The company targeted Root9B because its “evolving capabilities have grown to be well aligned with our priorities to evolve the next generation of cyber defenses to embrace the promise of technology and build capabilities to defense against more sophisticated threats,” she said in an email.

Eric Hipkins started Root9B in Colorado Springs 10 years ago with four other employees, all with military or intelligence backgrounds. Financed by a small-business loan from Chase Bank, the firm initially focused on cybersecurity training. The company later expanded into advanced cybersecurity services. It was sold to a North Carolina company in 2013 and built a $2 million “Adversary Pursuit Center” in the Wells Fargo Tower as part of an aggressive expansion plan. The company ran into financial trouble and was acquired by Tracker in 2017.

Hipkins called the Deloitte acquisition “a logical next step in our story. At Deloitte, we’ll be able to accelerate scaling and development offerings we consider vital to proactive cyber threat hunting and remediation,” according to the Deloitte news release.