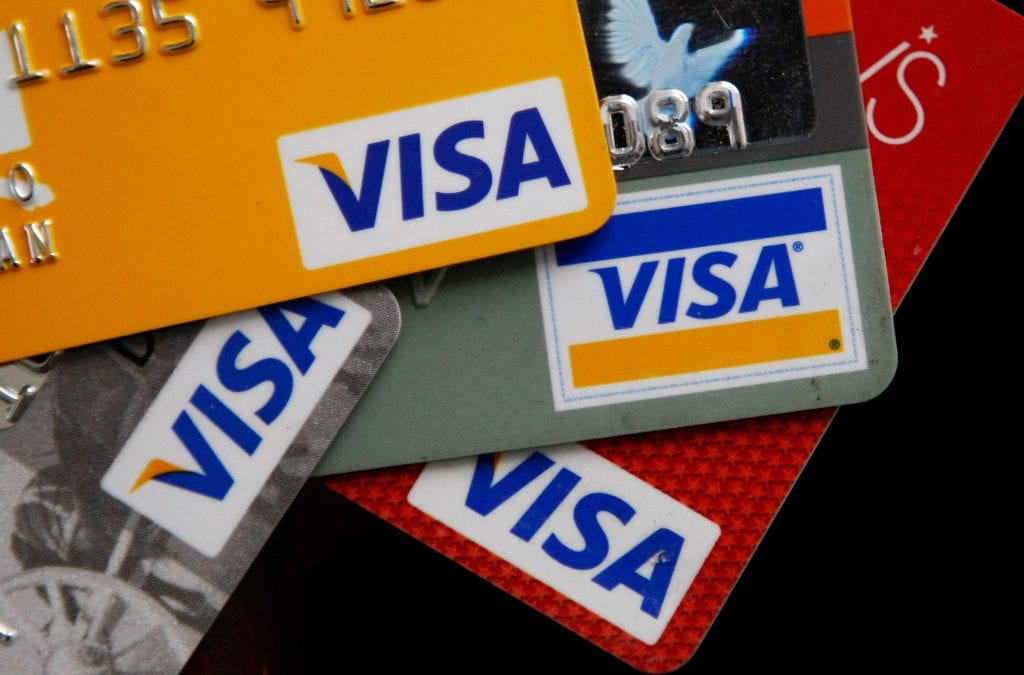 The U.S. Department of Treasury and Internal Revenue Service have mailed out 4 million Economic Impact Payments in recent days, trying to reach those who weren’t part of the first round of direct deposits.

But the stimulus money is coming in a format that is confusing people who were expecting paper checks with U.S. Treasury or IRS stamped on them, maybe even President Donald Trump’s signature.

Instead, they are receiving nondescript VISA debit cards issued by MetaBank, not exactly a household name, in plain envelopes from Money Network Cardholder Service with an Omaha return address.

Omaha, isn’t that what Peyton Manning used to shout when calling plays as the Denver Broncos quarterback?

Financial website MarketWatch and other media outlets are reporting that recipients are shredding the cards, thinking they are bogus, or pitching the envelopes in the trash, missing out on the federal payments of up to $1,200 a person.

“Our understanding is that Treasury made the decision to distribute EIP funds via debit cards to Americans for whom it did not have bank account information, in order to get the money into Americans’ hands sooner than would be possible by cutting paper checks from the Treasury,” said Amanda Averch, a spokeswoman for the Colorado Bankers Association.

Because the maximum number of checks Treasury can cut in any given week is 5 million, it could have taken some people as long as five months to receive their payment, Averch said.

But for older adults not familiar with a prepaid card, they can be confusing. For years, consumers have been told not to share personal information with unknown parties. Now, a mysterious envelope arrives telling them to go online or call a toll-free number during a time when scammers are seeking people’s personal information so they to “free up” their EIP money.

“Being older, I am in the category of those being at risk of the coronavirus as well as every scam in the world,” said Bill, a Golden retiree, who asked that his last name not be used. .

And while he is familiar with using cash, checks and credit cards, he isn’t a fan of prepaid and debit cards. He has delayed activating his card because he was uncomfortable handing over the last six digits of his social security number to a firm he didn’t know from Adam.

The Consumer Financial Protection Bureau provides a handy Q&A page for those with questions about the cards and how to use them without incurring fees. Activation can be completed safely online at EIPCard.com or by calling the one authorized number: 1-800-240-8100.

The cards can be used to make purchases anywhere VISA Debit cards are accepted. Merchants can provide cash back, and the cards work at automated teller machines. Daily withdrawal limits apply, as well as fees if transactions are done outside an ATM that is part of the AllPoint network.

Bank and credit union tellers can also provide funds from the card, Averch said, although it is important to know the balance ahead of time. People can go online and provide routing information to transfer their funds to an existing bank account.

Using the cards to pay for gas at the pump is more complicated, given that some stations place a pre-pay hold that can tie up funds for several days. Go to the attendant and prepay a specific amount.

Those who might have unwittingly pitched a card in the trash can call 1-800-240-8100 and select the lost/stolen option and ask to have the card reissued. But consumers are complaining that they are being asked to provide a card number to have a card reissued.