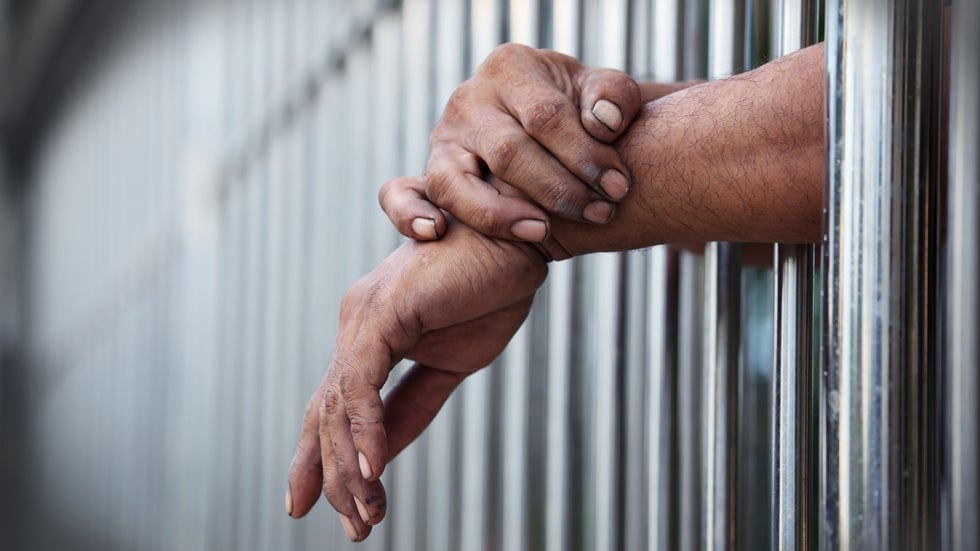 Polis signed off on the measure, also known as Senate Bill 20-000, on Monday. The measure bans capital punishment as an option for defendants convicted of Class 1 felonies in the state on or after July 1.

However, the bill states that nothing in the measure “commutes or alters the sentence of a defendant convicted of an offense charged prior to July 1, 2020,” while also adding that any death sentence in effect on that date “is valid.”

The Colorado governor also commuted the sentences of the three men who were serving on death row in the state to life in prison without the possibility of parole, according to a statement from his office.

“Commutations are typically granted to reflect evidence of extraordinary change in the offender. That is not why I am commuting these sentences to life in prison without the possibility of parole,” Polis said.

“While I understand that some victims agree with my decision and others disagree, I hope this decision provides clarity and certainty for them moving forward,” he continued. “The decision to commute these sentences was made to reflect what is now Colorado law, and done after a thorough outreach process to the victims and their families.”

Kristina Roth, a senior program officer with the group, said Polis’s decision brought “this country one state closer to joining the over two-thirds of the countries in the world that have abolished the death penalty in law or practice.”

“The governor must also be commended for commuting the death sentences of people currently on death row,” she continued. “The death penalty is irreversible, it is ineffective, and it does not deter crime. The way the death penalty is carried out is painful, violent, and inhumane, and it is weaponized in this country disproportionately against communities of color.”

“The use of the death penalty as a punishment is outdated, fundamentally broken and must end once and for all,” she added.