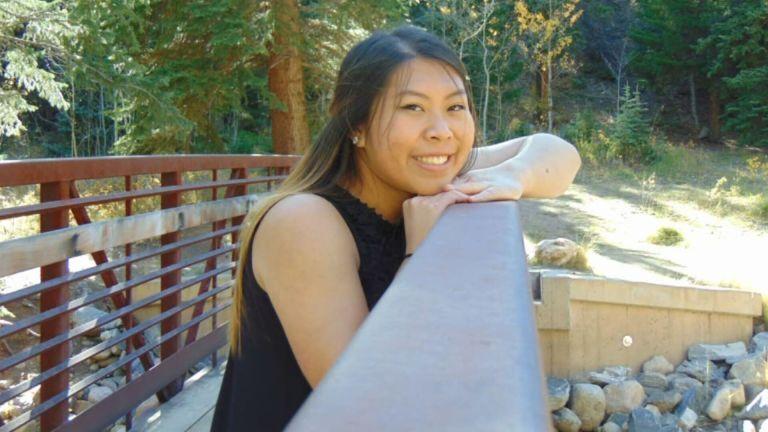 The 2017 killing of 17-year-old Maggie Long is now being investigated as a possible hate crime, the Park County Sheriff’s Office said Tuesday.

Long was burned alive in her Bailey home on Dec. 1, 2017, after she apparently walked in on a group of men robbing the home, the sheriff’s office said.

Long, a senior at Platte Canyon High School, had come home to prepare for a school concert that she was helping organize.

The FBI has said there was a physical altercation between Long and her killers just before her death. The killers stole a Beretta handgun, an AK-47-style rifle, 2,000 rounds of ammunition, a green safe and jade figurines from the home.

Because the items were stolen, Long’s death was initially considered a crime of opportunity until Tuesday.

Authorities have not said what led them to reclassify the killing as a hate crime, but Park County Sheriff Tom McGraw said the change will allow more resources to be put toward the case.

Authorities believe at least three men, and possibly a fourth suspect, are responsible for Long’s death. Authorities said the suspects might have been injured in the fire and might have since changed their appearances, sold their vehicles and/or moved away.

The FBI said helpful tips could include descriptions of people or vehicles seen around Long’s home or information about people who demonstrated knowledge of what happened at the home the day of Long’s death.

The investigation is ongoing and includes the Park County Sheriff’s Office, FBI, Colorado Bureau of Investigation and Bureau of Alcohol, Tobacco, Firearms and Explosives.

The reclassification of the killing of Long, an Asian American, comes as the United States has experienced a rise in hate crimes and violence against Asian Americans during the COVID-19 pandemic.