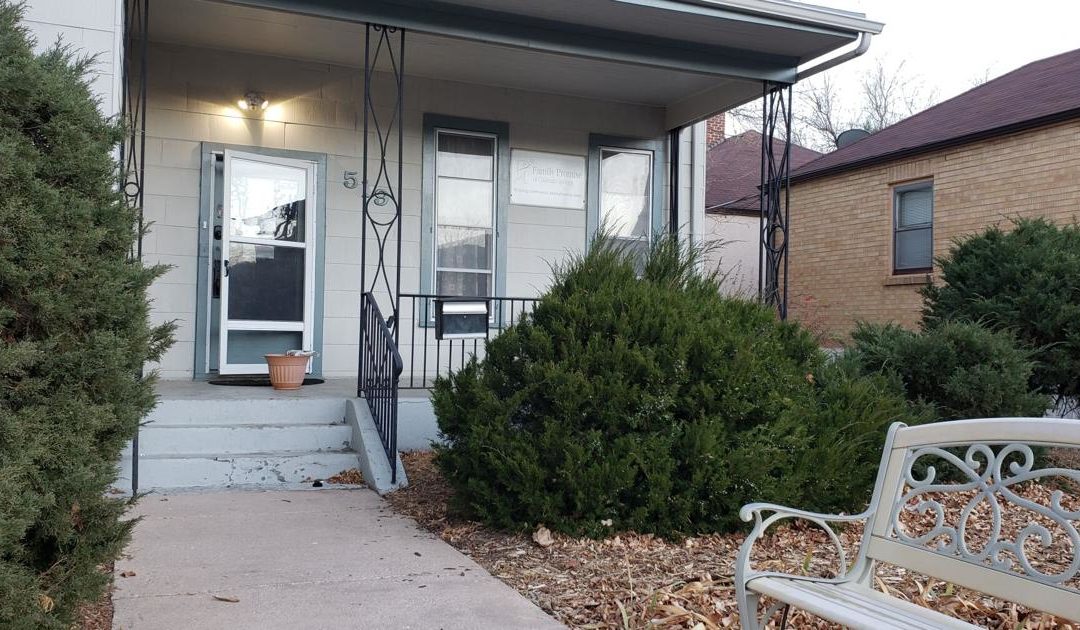 With a $150,000 decrease in donations this year over 2020, Family Promise of Colorado Springs is permanently closing its Interfaith Hospitality Network’s Day House for homeless families.

The leased home on North Tejon Street has served as part of the organization’s oldest program that began nearly 25 years ago to help homeless families achieve stability.

The organization has partnered with local churches to provide dinner and overnight shelter for one week at a time.

During the day, families could hang out at the Day House and bathe, do laundry, prepare food for babies and children, receive mail and phone calls, use computers and a library, get homework done, relax and play outdoors in the yard — all in a residential setting.

But the rotation of churches hosting such families stopped in March 2020, when the COVID-19 pandemic shut down most societal functions.

The program has not restarted, Roquemore said, but is scheduled to do so in March 2022.

But with the lost revenue from declining donations, there isn’t enough money in this year’s $1.24 million budget for the organization to maintain the Day House, she said.

“We are closing that location and do not have another plan of action for another house for a high-barrier shelter,” Roquemore said.

Participants had to pass a drug test and background check to be accepted into the program.

After the pandemic began last year, Family Promise converted its offices at the Day House into bedrooms for families, and churches continued to support the organization by providing families with homecooked meals through contactless delivery.

Twenty-nine families with a total of 48 children have participated in the restructured housing and support services since March 2020, Roquemore said.

Another factor in the Day House closure is that Family Promise opened Colorado Springs’ first low-barrier emergency shelter for homeless families in February 2020 in a former motel on South Nevada Avenue.

“We’re not able to come up with exact finances to fund both programs because of COVID,” Roquemore said.

The New Promise Family Shelter has 16 units that are continuously full, she said, as the need for services has increased during the pandemic.

Under the model that provides housing before other assistance, program participants do not need to undergo background checks or be sober or have identification to receive a unit and support services.

A plan to provide nearby hotel rooms for overflow families in the emergency shelter fell by the wayside during the summer because the organization could not book rooms for weeks at a time, Roquemore said.

The organization is weathering a change in leadership as well. Former Executive Director Kat Lilley-Blair quit in August, and the interim executive director is Crystal Karr, who had been working as the director of operations.

“We’ve had a lot of transitions, and everyone has shifted to fill in the gaps,” Roquemore said. “We’re in the same boat as other continuum-of-cares, as far as being understaffed.”

The Day House, at 519 N. Tejon St., will host a traditional December fundraising event for the final time during the city’s Parade of Lights on the night of Dec. 4, with cookies and cocoa.