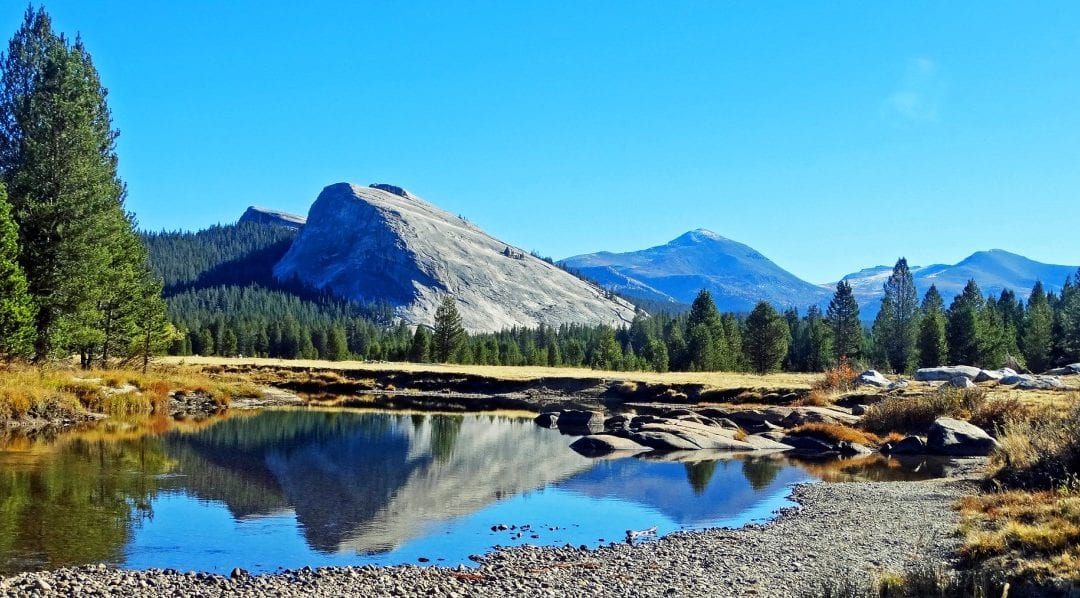 In California water news this weekend …

Lake Tahoe clarity report mixed for 2019:  “The clarity of Lake Tahoe has long been one of the most important indicators of the changing condition of this iconic water body. In 2019, Lake Tahoe’s clarity decreased nearly 8 feet from the previous year’s dramatic 10-foot improvement. The average annual value in 2019 was 62.7 feet. The lowest value was recorded in 2017, when clarity was 60 feet.  Such year-to-year and even day-to-day fluctuations are common. A truer picture of the clarity is often indicated by a five-year running mean, which shows a mean clarity of 67.3 feet, according to the data released by the UC Davis Tahoe Environmental Research Center.  … ”  Read more from UC Davis here: Lake Tahoe clarity report mixed for 2019

Woodland report shows water quality remains high:  “Woodland’s water continues to be much cleaner and safer to drink than in the past, according to the 2019 Water Quality Report.  The report, recently released by the city, shows minimal, or “zero,” levels of cancer-causing chemicals and dissolved solids that were present as little as four years ago when the city relied on well water. Today the city obtains its water from the Sacramento River after which it is treated and delivered to homes and businesses. … ”  Read more from the Daily Democrat here:

Anderson Dam bill clears assembly:  “The state assembly “overwhelmingly” passed a bill that will expedite the construction of Anderson Dam’s seismic retrofit, according to Assemblymember Robert Rivas.  The bill, known as AB 3005, is titled the Expedited Dam Safety for Silicon Valley Act, and was authored by Rivas. In the June 8 assembly vote, the bill received strong bipartisan support for “important changes in law that will help facilitate the expedited and expert construction of the Anderson Dam Seismic Retrofit Project in Santa Clara County,” reads a press release from Rivas’ office. ... ”  Read more from the Gilroy Dispatch here: Anderson Dam bill clears assembly

Demolition begins in July for contaminated Santa Susana Field Laboratory buildings:  “As California’s wildfire season approaches, officials with a state agency that oversees cleanup of the Santa Susana Field Laboratory in the hills above the San Fernando and Simi valleys have presented a plan to remove a dozen buildings that in case of the fire and heavy rain could potentially release contaminants in the nearby communities.  A group of specialists with the Department of the Toxic Substances Control, known as DTSC, aim to demolish 10 buildings, including several of the most contaminated structures, following a consent order released in May by the Department of Energy, or DOE, and DTSC. ... ”  Read more from the LA Daily News here:

Work resumes on San Clemente man-made reef, likely the world’s largest:  “Once again, tons of boulders are being dumped from barges into the ocean off the beaches of San Clemente.  When the operation cruised into the area last summer, social media lit up with residents asking what the heck was going on out there.  The answer: What is likely the world’s largest artificial reef is getting even bigger, thanks to mitigation requirements of the 1970s expansion of the San Onofre Nuclear Generating Station. … ”  Read more from the OC Register here:

San Diego: Draft study highlights region’s water conveyance options: “A draft report released today by the San Diego County Water Authority shows that building a new conveyance system to transport regional water supplies from the Colorado River Quantification Settlement Agreement is cost-competitive with other long-term options for meeting the region’s water needs.  The draft Phase A report is under review by water officials across the region. The Water Authority’s Board of Directors is expected to decide whether to move to Phase B at its July 23 meeting.  “By releasing this draft report – along with an independent review of key financial assumptions – we are trying to spark a thoughtful dialogue about our region’s water future,” said Dan Denham, deputy general manager for the Water Authority. “Given the long lead time for major water infrastructure projects, it’s important that San Diego County wrestle with these complex questions today so we can control our own destiny tomorrow.” … ”  Read more from the Water News Network here:  Draft Study Highlights Region’s Water Conveyance Options

In people news this weekend …

EBMUD appoints first Asian American as general manager:  “The East Bay Municipal Utility District has appointed its first Asian American as general manager.  EBMUD directors made the selection at their Tuesday meeting, naming Clifford C. Chan, a 23-year employee, to replace Alexander R. Coate, who is retiring after 27 years. Coate served 10 years as general manager.  “It is an honor to be chosen to lead EBMUD during this critical time in our history,” Chan said in a statement before the board meeting. “We face many challenges and changes as we near our centennial, but I am confident that with the support of our dedicated staff, management and board of directors, we will continue to serve and support our diverse East Bay community, grow our local economy and protect our natural resources.” ... ”  Read more from the San Jose Mercury News here:

Along the Colorado River …

A key player on Colorado River issues seeks to balance competing water demands in the river’s upper basin:  “Colorado is home to the headwaters of the Colorado River and the water policy decisions made in the Centennial State reverberate throughout the river’s sprawling basin that stretches south to Mexico. The stakes are huge in a basin that serves 40 million people, and responding to the water needs of the economy, productive agriculture, a robust recreational industry and environmental protection takes expertise, leadership and a steady hand.  Colorado has that in Becky Mitchell, director of the Colorado Water Conservation Board since 2017 and the second woman to lead the state’s primary water management agency in its 83-year history. ... ”  Read more from Western Water here:

In national/world news this weekend …

Tougher building codes would avert major losses, FEMA study shows:  “A first-of-its-kind study by the Federal Emergency Management Agency shows that modern building codes are averting $1 billion a year in structural damage in California and Florida, the nation’s most disaster-prone states, according to preliminary findings.  The study could be groundbreaking in the agency’s effort to convince states and localities to adopt up-to-date building codes and to overcome opposition from builders, who have successfully argued in some areas that strengthened codes only increase construction costs.  “This gives us the foundation to back up the recommendations that we’re making,” FEMA building engineer Jonathan Westcott said yesterday at a conference on flood prevention. ... ”  Read more from Scientific American here: Tougher building codes would avert major losses, FEMA study shows

Study: Plastics raining on U.S. parks, wilderness areas:  “Wind and rain transport more than 1,000 metric tons of plastics annually to protected lands in the United States, according to new research.  Utah State University professor Janice Brahney and her team of graduate and undergraduate researchers have released a report in Science magazine titled “Plastic rain in protected areas of the United States.” They concluded that “no place is safe from plastic pollution,” including national parks and national wilderness areas. ... ”  Read more from the E&E News here:  Study: Plastics raining on U.S. parks, wilderness areas

David Zetland’s Jive Talking Podcast: Brian Richter solves water scarcity:  “Brian Richter has been a global leader in water science and conservation for more than 30 years. He is the president of Sustainable Waters (www.sustainablewaters.org), a global water education organization, where he promotes sustainable water use and management with governments, corporations, universities, and local communities. He previously served as Director of the Global Water Program of The Nature Conservancy, an international conservation organization. Brian has consulted on more than 170 water projects worldwide. He serves as a water advisor to some of the world’s largest corporations, investment banks, and the United Nations, and has testified before the U.S. Congress on multiple occasions. He also teaches a course on Water Sustainability at the University of Virginia.  Motto: “Everyone wins from managing scarcity.”  (Additional resources here.)