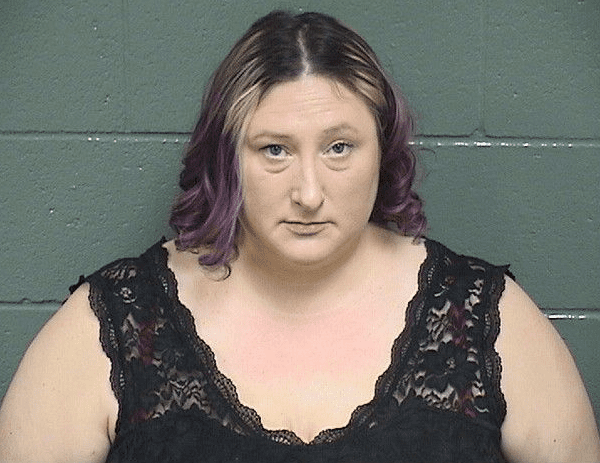 She pleaded to misdemeanor possession of a controlled substance, misdemeanor unlawful conduct on public property and second-degree official misconduct, which is a Class 1 petty offense.

She was sentenced to two years probation, 48 hours of community service and must undergo substance abuse evaluation and treatment as part of the plea agreement. She must also report her convictions to the state’s Office of Attorney Regulation Counsel for a review of her law license.

“The abuse of an official position is a serious cause for concern,” Attorney General Phil Weiser said in a statement Monday, adding later, “We support Ms. Lewton in her efforts to recover and recognize that her experience is just one example of how the opioid epidemic is impacting lives, families and communities.”

“This was a proportionate resolution to a very long and somewhat difficult investigation,” he said.

Lewton was indicted in April on three drug charges and one count of official misconduct after a months-long investigation into her actions in the office in July 2019.

She was accused of asking a subordinate to give her some of the employee’s prescribed opioid painkillers. The employee did so, and Lewton put a bottle of pills in her purse, according to the indictment. Another employee who witnessed the exchange alerted authorities.

Lewton later admitted to investigators that she knew taking the drugs was a crime, but she did it anyway.

Garnett said Lewton has had “issues in the past with prescription medications” and that those issues will be reviewed as part of the court-mandated substance abuse evaluation.

“Whatever treatment is determined to be appropriate, she will do it,” he said. “We did stress at the hearing that she’s been a very popular and effective district attorney, and it’s important to her that we wrap this up and move forward in a way that respects her employees and keeps everyone able to do their job.”