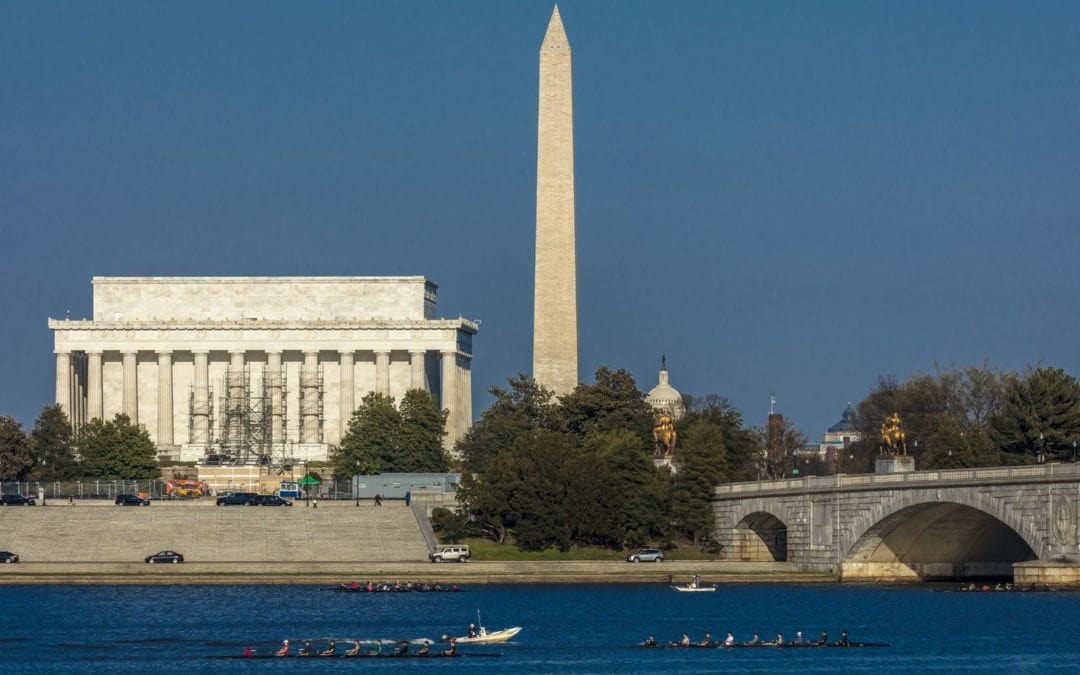 The legislation, which is expected to become law, increases fees on electricity from coal and gas and establishes a task force to set some of the nation’s most aggressive energy-efficiency standards for existing buildings.

“This bill should be a boost to advocates nationwide,” Camila Thorndike, D.C. campaign director for the Chesapeake Climate Action Network Action Fund, said in a statement. “Finally some good news out of Washington. We did it.”

The legislation, which would apply to federal government buildings including the White House, comes as the Trump administration is bolstering the oil and gas industries and rolling back nearly every major policy aimed at reducing emissions.

“Even though by ourselves we are a small jurisdiction, we can serve and have served as a model for other jurisdictions,” Mary Cheh, the Democratic councilwoman who authored the original bill, said in a statement. “More importantly, we are in a loose association with other local and state jurisdictions so that even though the federal government is in default of international climate accords, we will meet them.”

The city generates little of its own electricity, meaning it buys renewable energy credits to meet its power goals. It’s made significant progress over the past few years. In 2015, the city’s credits went mostly to electricity generated from biomass, including wood and the pulp-based substance called black liquor, the U.S. Energy Information Administration reported in 2016. By last year, nearly 64 percent of those credits went to wind, according to a Public Service Commission report from May.

New York City, the nation’s largest and most economically influential metropolis, is considering a bill to establish strict new energy-efficiency standards for big buildings, its largest source of climate pollution. The real estate industry and its allies are fighting the effort. New York also sued big oil companies last year ― a case now pending appeal ― and is moving to divest its $200 billion pension funds of oil and gas stocks.

In October, the United Nations’ Intergovernmental Panel on Climate Change, the world’s leading climate research body, determined that world governments must halve global emissions in 12 years to avoid warming of 2.3 degrees Fahrenheit above pre-industrial temperatures. Beyond that level of warming, climate change is forecast to be catastrophic, particularly for coastal cities like Washington and New York.

“This bill is among the most ambitious pieces of climate legislation in the country, and today it became law because the D.C. community demanded it,” Mary Anne Hitt, director of the Sierra Club’s Beyond Coal campaign, said Tuesday in a statement. “The decisions made and policies discussed within the nation’s capital affect the country, and the world.”