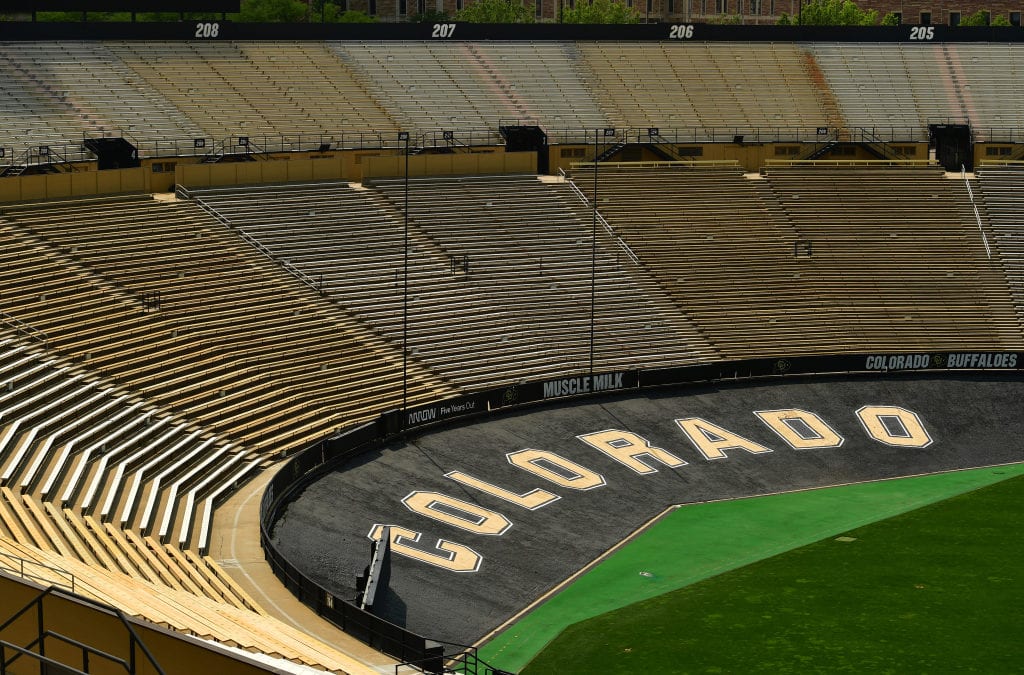 The University of Colorado committed Thursday to work with the state legislature to approve in-state tuition for any Indigenous students living outside Colorado whose tribal nations are historically tied to the state’s land.

The proposal — shepherded by outgoing Regent Irene Griego, D-Lakewood — passed during a Board of Regents meeting on a 7-2 vote, with Republicans John Carson and Chance Hill opposing.

The resolution authorizes CU’s system administration to work on legislation with the Colorado General Assembly “as soon as reasonably practicable within the constraints of the legislative process” to approve in-state tuition status at CU campuses for out-of-state Indigenous people whose tribal nations are tied to Colorado.

It was not immediately clear how much money this resolution would cost to achieve as the legislature will work on details, regents said during the meeting.

“The university resides on the historical homelands of the Cheyenne, Arapaho, Ute, Apache, Comanche, Kiowa, Lakota, Pueblo and Shoshone Nations,” Griego wrote in a statement to The Denver Post. “In an effort to honor this fact and the history surrounding it, we as a university are making the conscious decision to offer in-state tuition to students form those Tribal Nations… Hopefully, the in-state tuition will encourage Indigenous students to study at CU.”

CU’s tuition level depends on which campus a student is attending and whether they’re coming from within Colorado or outside the state. The difference between in-state and out-of-state tuition ranges from more than $25,000 on the Boulder campus to about $15,000 on the Colorado Springs campus.

Aurelia Guerue, a 27-year-old CU Denver political science student and president of the Native American student organization on campus, was one of the driving forces behind the resolution passing.

Guerue, a Sicangu Lakota member, said she lives in Denver because her grandparents were forced to move here due to the Indian Relocation Act of 1956.

“One of the biggest misconceptions is that we (Indigenous students) are receiving free tuition, and technically we should be receiving free tuition through our treaties,” Guerue said. “I have paid my whole way. I haven’t taken out a student loan. I’ve worked two to three jobs at various times to pay for everything and worked hard to get good grades to have some scholarships.

“I just want to make it easier for the next generations so they don’t have to struggle as much.”

Griego said offering Indigenous people in-state tuition is the right thing to do considering the atrocities committed by the federal government against Native Americans, including locally with the slaughter of Cheyenne and Arapaho people by the U.S. Army during the 1864 Sand Creek Massacre.

Native Americans — historically pushed out of their homes by the federal government — who try to come back to their original lands deserve to pay a tuition rate that reflects their roots, Griego said.

Colorado State University has offered in-state tuition for Indigenous students whose tribal lands reside in Colorado since 2011 and, in 2019, expanded that offer to all federal- and state-recognized nations and tribes.

Durango’s Fort Lewis College has a Native American tuition waiver — a longstanding agreement between the state of Colorado and Fort Lewis College in the form of a federal land grant. The federal government deeded more than 6,000 acres of land to the state under the condition it be used as a learning institution where Indigenous people be admitted tuition-free.

The Durango campus’ student population is made up of more than 40% Native American and Alaska Native students.

“This will make college and higher education a lot more accessible to our future Indigenous scholars,” Guerue said of CU’s move.