COVID has slowed Colorado’s mail, but postmasters say ballots will arrive on time 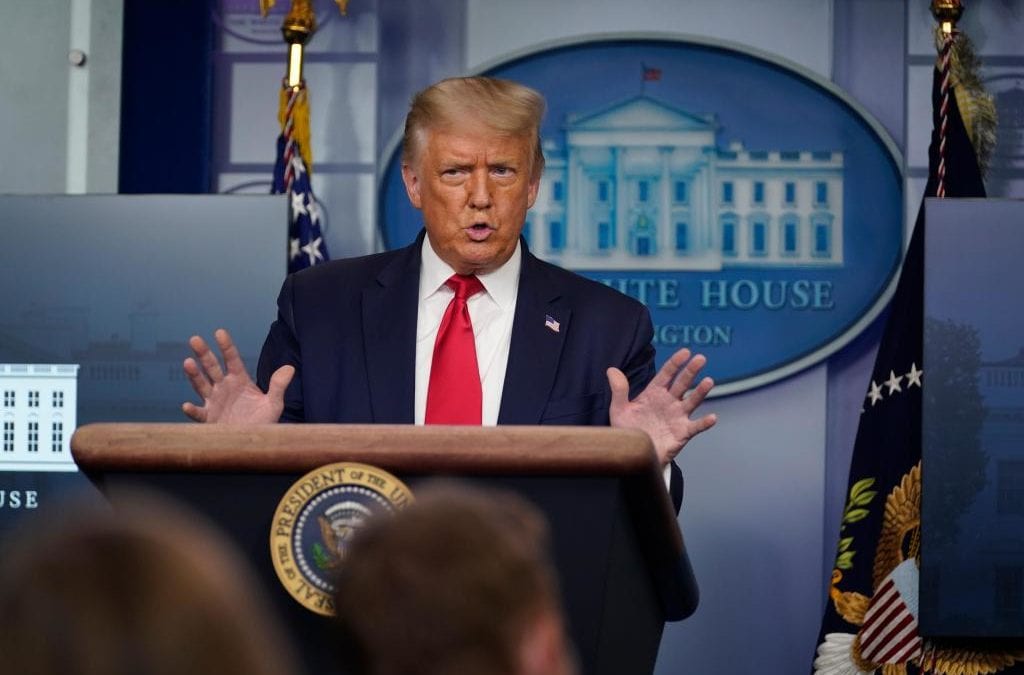 Despite mail delivery delays due to the ongoing coronavirus pandemic and President Donald Trump’s decision to withhold money from the U.S. Postal Service — further slowing the system — postmasters across Colorado insist the distribution and receipt of ballots will go smoothly during the November election.

Still, election officials are reminding Colorado voters they can use drop boxes and other means of submitting ballots rather than relying on the Postal Service.

Coloradans who receive time-sensitive items through the mail say delivery has been slow for months. Lyons resident Amira Borghese said prescription medications and payments for her work have been taking weeks longer than usual. In some cases, packages sent to her have never arrived despite receiving confirmations that they were sent, she said.

“I get my thyroid medicine by mail — stuff like that,” Borghese said. “Good luck with that. I finally had to start going back to Walgreens.”

As early as April, the Postal Service posted online that the delivery of packages, letters, priority, first-class mail and more could face delays due to limited transportation. James Boxrud, spokesperson for the federal agency’s Western region, said he has heard of delays with packages but not letters.

Democratic U.S. Rep. Joe Neguse of Lafayette joined 84 other members of Congress in signing a letter to Postmaster General Louis DeJoy voicing concerns over changes at the USPS. Reducing mail delivery times and other measures could harm rural communities, senior citizens and small businesses and erode confidence in the Postal Service, the letter said.

As Trump said this week that he was blocking $25 billion in emergency operations cash and $3.5 billion for election resources, reports have cropped up around the country about mail sorting machines being removed from post offices and overtime hours being reduced for mail carriers, potentially exacerbating delays.

Boxrud said neither has happened in Colorado.

Still, with the November election drawing near, concerns are growing here over Trump’s continued refusal to release the emergency money in an attempt to block mail-in voting. He has repeatedly said without evidence that he believes mail-in voting in November would result in fraudulent and inaccurate results.

“Now, they need that money in order to make the Post Office work, so it can take all of these millions and millions of ballots,” the president said Thursday, according to The Washington Post. “Now, if we don’t make a deal, that means they don’t get the money. That means they can’t have universal mail-in voting, they just can’t have it.”

Colorado Secretary of State Jena Griswold, who oversees what is considered the country’s gold standard mail-in ballot system, condemned Trump’s remarks in a statement: “It’s voter suppression to undermine the safest method to vote during a pandemic, and force Americans to risk their lives to vote.”

Coloradans do, however, have options other than mailing in their ballots, and the majority already use them. People can submit their ballots via 24-hour drop boxes, hand them in early in person, or they can vote in person. Eighty percent of Denver’s ballots are typically submitted one of those ways, said Denver County Clerk’s Office spokesperson Alton Dillard. Only 20% are returned by mail.

Statewide, 75% of Colorado’s ballots are submitted by drop box, said Secretary of State spokesperson Betsy Hart. The rest are split between in-person voting and mailed-in ballots.

Regardless of the national situation, postmasters in Durango, Leadville, Trinidad and Limon all told The Denver Post that they anticipate no problem delivering ballots for the November election on time.

“Everything we get we definitely take out. They’ll definitely get delivered,” said Leon Garcia Jr., Trinidad’s postmaster.

If voters are concerned about mail delays — or if they’re voting in the 8-day window before the Nov. 3 election — they should use a drop box, Dillard said. State law in Colorado dictates that votes not received by county clerks by Election Day will not be counted, even if they’re postmarked by then.