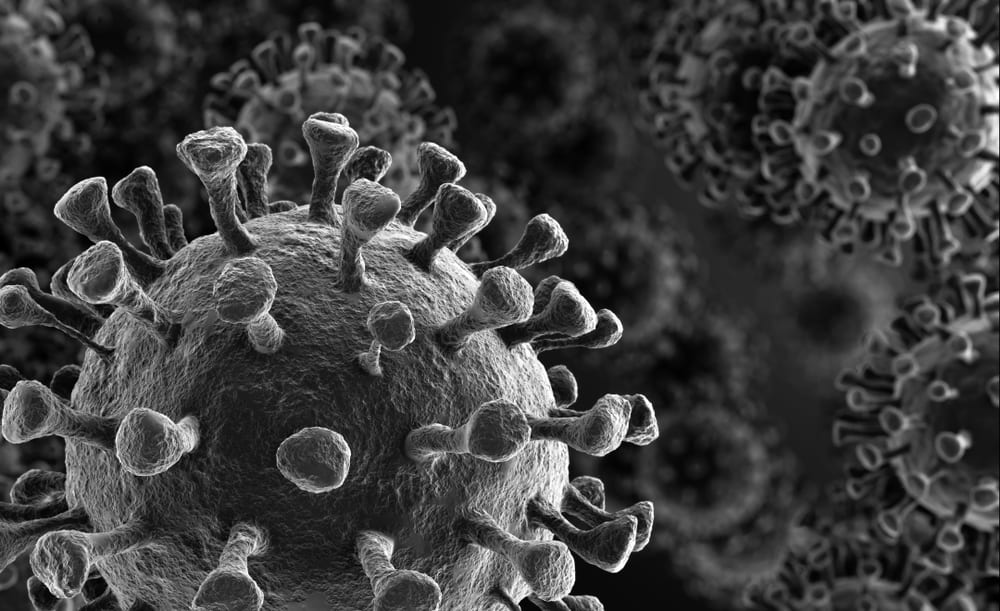 El Paso County commissioners lashed out at Gov. Jared Polis during the board’s meeting June 2, asserting that they — not the governor — should decide when and how businesses and activities reopen for business amid the COVID-19 pandemic.

She noted counties have submitted roughly 30 different types of variances, which she said are reviewed by “faceless bureaucrats.”

“These need to be taken care of by local officials. We know best. We have a law-abiding community. We’ve done very well to get the numbers [of COVID-19] cases down,” she said.

She also called for Polis to allow local school boards to decide if and how schools resume in the fall.

Commissioner Longinos Gonzalez Jr. agreed, saying he wants “to regain that local control that he took from us.”

During a news briefing, Polis noted variances take about a week to process, and reminded citizens that despite the protests over the death of George Floyd, which have drawn thousands of demonstrators into the streets, people should remember to social distance and wear masks when around people other than those in their household to guard against the spread of the novel coronavirus.

“One of my greatest fears watching events over the last weekend was that so many people gathering together will spread the coronavirus,” he said. “Only in coming weeks will we see the impact on these people. It could result in hundreds of more cases.”

Polis also urged people who want to attend a protest to keep distance between themselves and others and wear a mask or face covering.

“With so many people in one area, and it’s a certainty there were carriers of the coronavirus and there’s no question those who congregated face a risk,” he said. “I strongly encourage everyone who attended the protests to get tested. It’s quick, free and easy.”

He said those who attended the protests can get tested, even if not symptomatic, at the Pepsi Center in Denver. Polis said the state is capable of processing 7,000 to 8,000 tests per day via 46 testing sites in the state.

He also announced 800 contact tracers will soon go into action via AmeriCorps and the Senior Corps.

“We need to remember we’re dealing with a global pandemic,” he said. “We’re in this for the long haul. We need to live in a safe and sustainable way, without having another spike that would overrun our hospitals systems and lead to unnecessary loss of life.”

Polis noted that playgrounds and swimming pools can open in June if certain rules are followed, and houses of worship can resume hosting up to 50 worshipers in a group, according to the guidelines, which can be found here.

He reminded citizens to stay home when possible; older Coloradans and those with underlying health conditions should stay home or enjoy the outdoors with safe distancing; wear a mask when encountering those beyond their household and seek testing if symptomatic or if in contact with an infected person.

Previously, high-risk Coloradans, those above 65 or with underlying health conditions, were required to stay home unless absolutely necessary. With this Executive Order, those individuals are now encouraged to also enjoy Colorado’s outdoor spaces at a safe social distance, in addition to staying at home as much as possible. This Executive Order also directs the Department of Public Health and Environment (CDPHE) to issue a corresponding Public Health Order. CDPHE is also releasing draft guidance on houses of worship, outdoor recreation, personal recreation, and updates to the child care and personal services guidances. Playgrounds and swimming pools can open at limited capacity and the Governor encourages people to have safe fun outdoors away from others. CDPHE is soliciting input from industry and key stakeholders on the draft guidance, and comments are due by Wednesday, at 12:00pm. Final versions will be released Thursday, June 4, 2020. CDPHE also released guidance for short-term rentals, allowing them to reopen as of June 1, 2020. Guidance issued under Safer at Home is still in effect unless updated by this Executive Order or under CDPHE.

Also during a legislative update at the county commissioner meeting, Commissioners Mark Waller, Stan VanderWerf and Williams criticized several bills being debated by the state House and Senate. For example, Waller called it “unconscionable” to adopt a bill that would require employers to provide paid vacation time to COVID victims.

“What a terrible time to introduce a piece of legislation like this,” VanderWerf said. “This sounds like a money grab from companies. How does the legislature have the right to take money from companies? That sounds like an end run around another tax.”

Williams said businesses are “making every exception” for those affected by the virus. “But to mandate it on business? It’s going to put more of our businesses out of business. Is the whole idea to cut down on the number of businesses we have in this state? It’s another small business bill that’s going to kill businesses.”