COVID-19 infections rising in Colorado as hospitalizations continue trending down 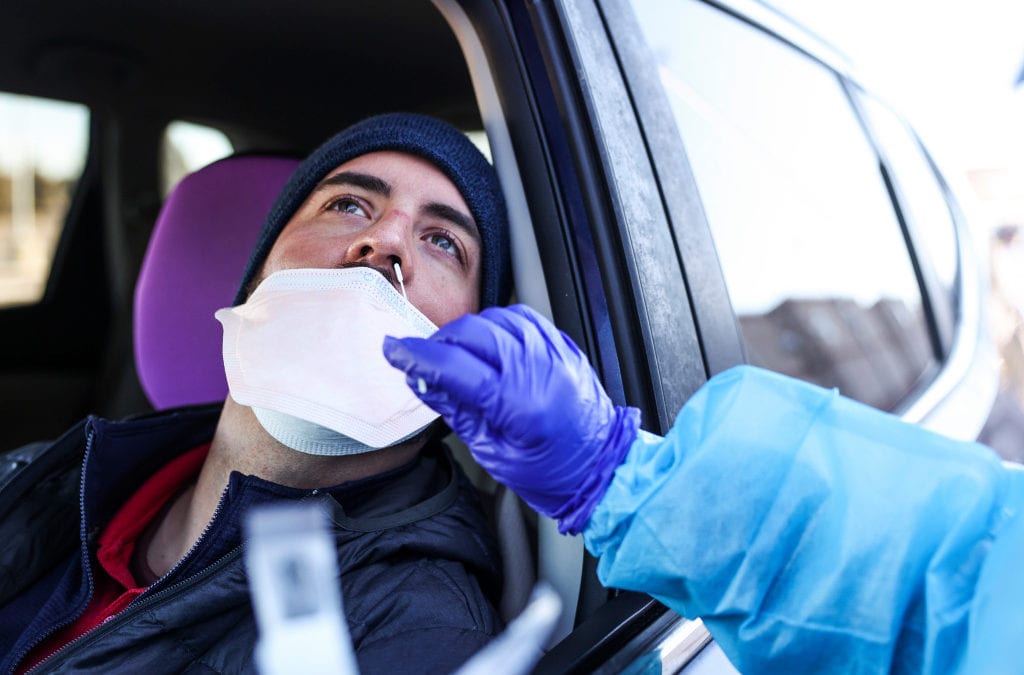 COVID-19 hospitalizations in Colorado have kept falling following the deadly fall surge, but new cases are up for a second straight week, puzzling those who watch the trends.

It’s not totally clear why the two are moving in opposite directions, said Beth Carlton, an associate professor of environmental and occupational health at the Colorado School of Public Health.

New hospitalizations tend to lag behind cases, so it’s possible they could rise in a few days, she said. State epidemiologist Rachel Herlihy last week said there are “some early signs that we are seeing a small increase (in cases) so far following Christmas,” and Carlton noted it’s possible the spread of the virus at holiday gatherings was not enough to cause a major spike.

“We’ll be watching the hospitalization numbers closely” this week, she said. “The trend is positive. The question is: Do we continue that downward trajectory?”

On Monday, 914 people with hospitalized with confirmed or suspected COVID-19. That’s slightly higher than over the weekend, but still less than half the fall peak on Dec. 2. Hospitalizations have briefly leveled off or increased slightly three times since the peak, so another blip wouldn’t be unusual.

New deaths also have fallen, though delayed reporting makes it difficult to say by how much.

The Colorado Department of Public Health and Environment reported 16,148 new cases of COVID-19 in the week ending Sunday. That’s about 1,600 more than the previous week, but still about 20,000 fewer than during the worst week of November.

It’s not yet clear if the increase in cases came from a short-term change, such as people gathering for Christmas and New Year’s, or if reflects a deeper shift, Carlton said. Holiday spikes tend to be relatively short-lived, because people quickly resume their normal precautions, she said.

A bigger concern is that residents of counties that moved from Level Red to Level Orange on the state’s dial framework will make more significant changes to their behavior, allowing the virus to surge back, Carlton said. On Jan. 4, the state eased COVID-19 restrictions in 33 counties, allowing personal gatherings to resume, moving last call to 10 p.m. and letting restaurants and gyms operate at 25% of capacity.

Of the state’s 64 counties, 49 had numbers of cases that would have pushed them into Level Red, if Gov. Jared Polis hadn’t ordered counties moved to Level Orange.

Statewide, about one in 100 residents are believed to be contagious now, Carlton said. It’s still important to keep your distance in public and wear your mask when you’ll be around people who you don’t live with, she said.