Coronavirus now a leading cause of death in Colorado 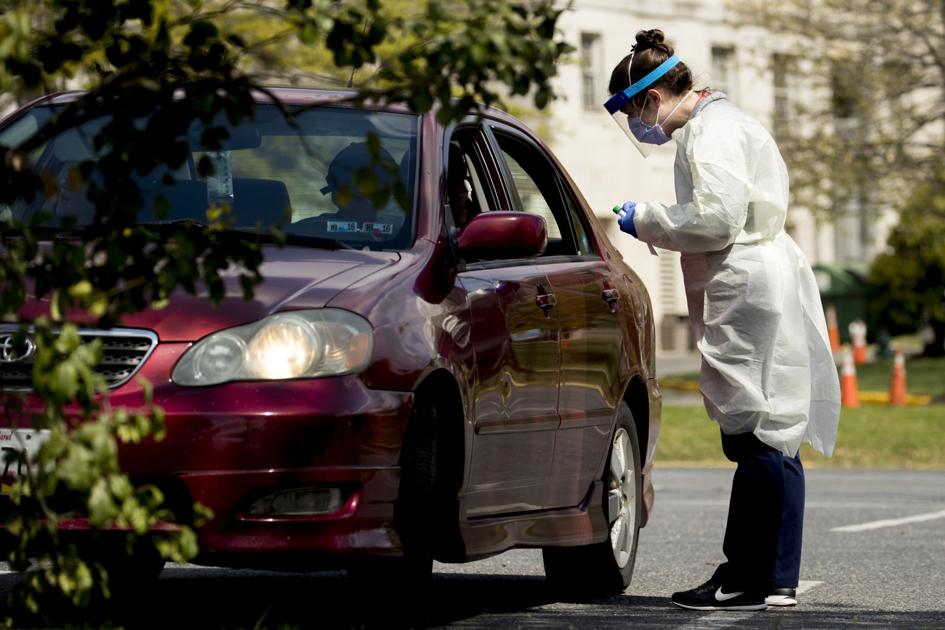 Over the past several years, about 135 Coloradans died from heart disease in an average week, while even more—roughly 150—died from cancer. But deaths attributed to COVID-19 in Colorado hit similar numbers during the past two weeks, making it one of the leading causes of death for all Coloradans for two weeks in a row.

The pernicious coronavirus, which is widely believed to show no symptoms in a significant portion of those infected, has proven deadly for some. According to data compiled by the Centers for Disease control, that has roughly matched the next two leading causes of death.

The number of Coloradans killed by COVID-19 during the past two weeks is about three times the normal number of weekly flu and pneumonia deaths.

A month ago, the weekly number of COVID-19 deaths was near the average weekly deaths from stroke, the No. 5 killer in Colorado. Three weeks ago, in the week ending March 29, COVID-19 still trailed behind cancer and heart disease, the steady No. 1 and No. 2 killers in Colorado during a normal year. Coronavirus deaths have rivaled the leading cause of death in Colorado for two weeks.

The outsized deaths come weeks into an effort to slow the spread of the virus, which has included shutting down schools, nonessential workplaces and social events.

The social distancing measures, local experts have said in recent days, appear to have worked to some degree, as the number of new cases has in the past two weeks resembled less an exponential growth curve, as it did in March, and now appears more like a linear growth curve.

Such a “flattening” is necessary, epidemiologists have said, to prevent an overload of hospital demand.

On April 6, Gov. Jared Polis extended the statewide stay-at-home order to April 26, and said he is hoping to ease social distancing measures then or soon thereafter. Whether the state has sufficiently slowed the spread of the virus by reducing social contact will be the determining factor, he said.

The shutdowns, and subsequent tsunami of layoffs, and furloughs have led to a backlash cheered on by President Donald Trump, with protesters gathering in state capitals to demand that governors end or relax social distancing and stay-at-home orders so that people can reopen businesses and go back to work. A few governors, most notably in Texas and Florida, have heeded the call, while others, including New York Gov. Andrew Cuomo, have said more testing and contact tracing is needed before risking a surge in infections by reopening too soon.

Correction: An earlier version of this article misstated the total COVID-19 deaths for the past two weeks.