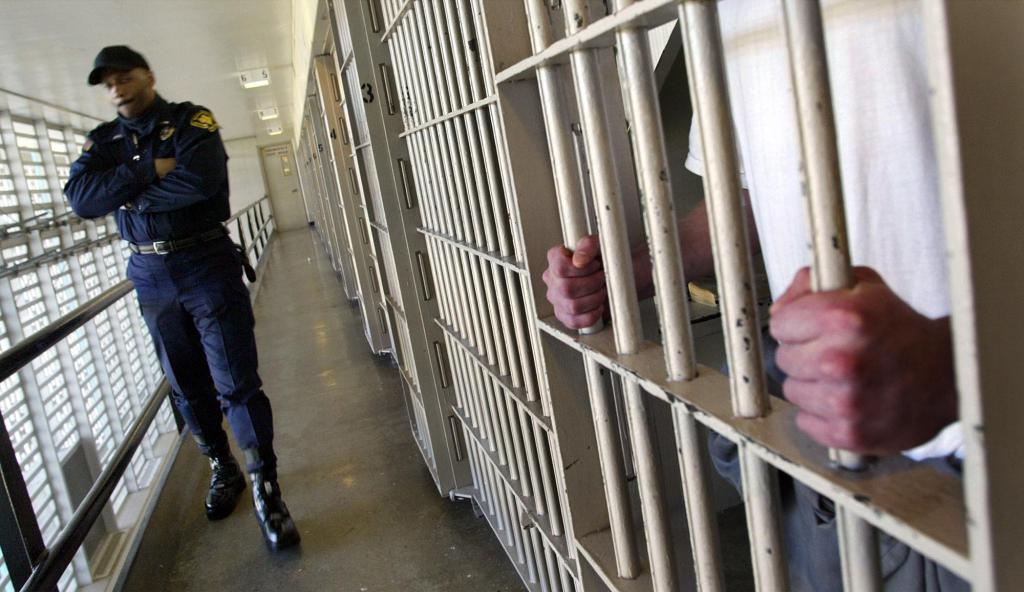 A group of medically vulnerable prisoners took legal action Thursday morning against the Colorado Department of Corrections and the governor alleging the state has not done enough to protect them from the novel coronavirus.

The prisoners — whose diagnoses include lung disease and paralysis — are asking that a Denver District Court judge require the Department of Corrections to identify prisoners who would be especially vulnerable to COVID-19 due to age or medical conditions and then find out if there are safe ways to release them. If they cannot be released safely, the complaint asks that they be housed safely. The complaint also requests that a judge order the department to allow an expert to go into the prisons and evaluate the status of COVID-19 precautions.

“Without this Court’s intervention there will be many more preventable serious illnesses and deaths,” the complaint states.

The prisoners are represented by the ACLU of Colorado and a number of civil rights attorneys. The filing also makes broader allegations that cleaning at the states’ prisons is insufficient in light of COVID-19 and that the system remains crowded, despite some efforts to depopulate it.

“The Department has kept so many people in its facilities that it is impossible to maintain six feet of space between them,” the complaint states. “The vast majority of prisoners, including those in plaintiffs’ class, are housed in small cells with one or more cellmates and no possibility of social distancing. In all CDOC facilities, prisoners sleep, eat, and use the bathroom less than six feet from their cellmates.”

The lawsuit takes aim at Gov. Jared Polis for letting parts of an executive order expire that allowed for release of some prisoners. It also charges that Polis has failed to grant clemency to medically vulnerable inmates who have pending applications.

Two of the plaintiffs are housed at the Sterling Correctional Facility — site of the state’s largest COVID-19 outbreak. As of Wednesday, 593 state inmates had tested positive for the virus and two Sterling inmates had died, according to the Department of Corrections’ data.

The men say that they are not able to distance themselves from other inmates and staff, some of whom are not taking the virus seriously, the complaint states. Cleaning is inadequate and inmates tasked with cleaning are not given proper supplies, according to the filing.

“In Mr. Stevenson’s unit, two bottles of cleaning supplies are put out in the morning, and it is a ‘mad dash’ for the supplies,” the complaint states. “Once they are gone, that is it, there is no more until the next day.”