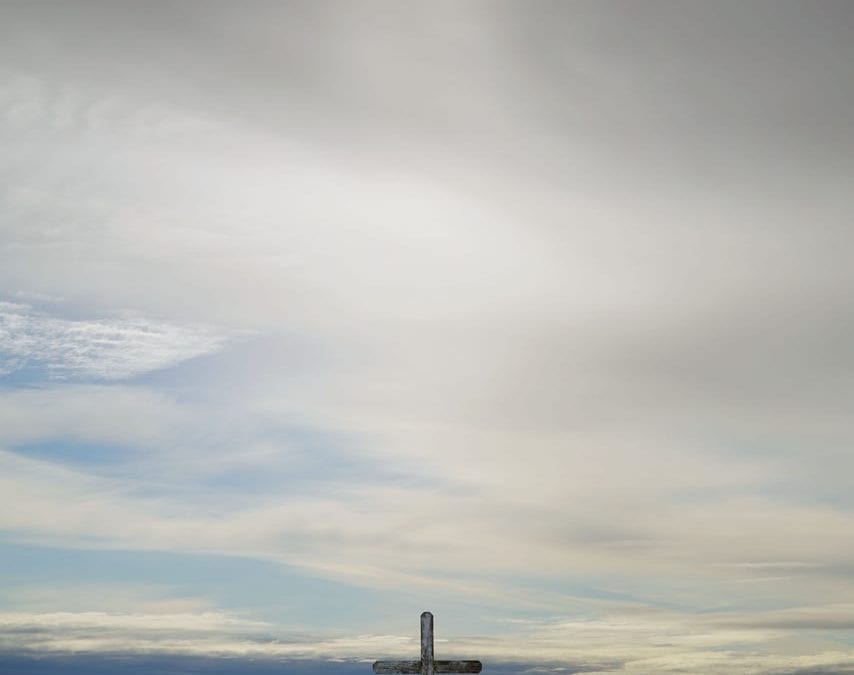 Statewide quarantines to help control the coronavirus outbreak are raising heartbreaking memories for many Alaska Natives whose families were devastated by the two-year Spanish flu epidemic that wiped out half the population of some villages.

Taking a cue from drastic measures imposed during the 1918-1919 flu outbreak that spread via mail carrier and traders to remote villages, the 200-person village of Grayling on the Yukon River has banned all visitors and is mandating that anyone who leaves during the outbreak be quarantined for 30 days. Other villages are taking similar steps by banning all flights except for in the case of medical emergencies.

Even the famous Iditarod dog sled race — which in part commemorates the delivery of life-saving medical supplies to Nome during a 1925 diptheria outbreak — saw one of its normal sled dog musher checkpoints moved away from the coastal village of Shaktoolik after residents there grew concerned about an influx of outsiders who could be carrying coronavirus. Researchers say the Spanish flu killed all but six of Shaktoolik’s residents.

Get daily coronavirus updates in your inbox: Sign up for our newsletter now.

The moves by towns like Grayling and Shaktoolik are reminiscent of how the 600-person village of Shishmaref, near Nome, weathered the Spanish flu outbreak: Tribal leaders posted armed guards to ban anyone from entering, likely saving hundreds of lives. During that same outbreak, the nearby village of Wales didn’t implement similar restrictions and lost 170 residents, many of whom are buried in a mass grave marked by a wooden cross.

“It is so recent. This happened in my grandparent’s generation. It’s not that long ago,” said Dalee Sambo Dorough, 60, chairwoman of the Anchorage-based Inuit Circumpolar Council. “This is still with us.”

The late afternoon sun shines through clouds above a cross marking a mass grave where an estimated 200 residents of Wales, Alaska were buried after being killed in the 1918 Spanish Flu epidemic. Wales was once one of the larges Eskimo villages in Alaska; today only about 150 people live there, and the town never recovered from the massive losses it suffered during the flu epidemic.
Trevor Hughes, Trevor Hughes-USA TODAY NETWORK

The U.S. has reported almost 46,500 confirmed COVID-19 cases, with the national death toll at almost 600 as of Tuesday, according to the Johns Hopkins University data dashboard. Alaska has not reported any coronavirus deaths.

Many Alaska Native villages can only be reached by aircraft or snow machine in the winter, or cargo barge in the summer, in theory limiting their connections with the outside world. But at the same time, few villages have comprehensive medical care, requiring that anyone who gets sick must be flown to a larger city for treatment. Additionally, regular cargo flights are needed to keep the residents supplied with basic household items, from food to toilet paper.

“For Inuit, they do recognize there’s an upside to being rural and remote. But at the same time, we have too many gaps in terms of infrastructure within those communities that requires cargo flights and barges,” Dorough said.

Fact Check: Why is the 1918 influenza virus called ‘Spanish flu’?

Reader Q&A: We’ve been flooded with thousands of reader questions on coronavirus. We’re answering them.

Across the country, mayors and governors have ordered people to stay at home except for necessary trips for supplies, medical appointments or to exercise. Nationally, about 100 million Americans are subject to the self-quarantine orders, including in New York, California, Ohio, Louisiana, Delaware and Indiana. But some skeptics, including President Donald Trump, are asking whether the restrictions recommended by public health officials are truly necessary.

A 2006 study for the federal government that examined several isolated communities, including one in Vermont and another in Colorado, concluded that isolated areas that enforced strict quarantines during the Spanish flu pandemic fared better than the nation as a whole.

Gunnison, Colorado, for instance, erected barriers and checkpoints to limit people from entering town, enforced with fines and jail time for violators. The quarantine lasted four months, but the town suffered few deaths from the outbreak, concluded the report titled “A Historical Assessment of Nonpharmaceutical Disease Containment Strategies Employed by Selected U.S. Communities During the Second Wave of the 1918-1920 Influenza Pandemic”, which was written for the federal Defense Threat Reduction Agency.

That report also concluded that communities that rolled back their quarantine orders and then were forced to re-implement them when the outbreak returned were less likely to see voluntary compliance the second time around.

A sign at the Unalakleet, Alaska checkpoint directs non-essential people to stay away due to concerns over the coronavirus, Sunday, March 15, 2020 during the Iditarod Trail Sled Dog Race. (Loren Holmes/Anchorage Daily News via AP) ORG XMIT: AKAND103
Loren Holmes, AP

Now, quarantine and shelter-in-place orders are spreading across the country, from Hawaii to New York. And residents of Anchorage, Alaska’s largest city, have been ordered to “hunker down” to help slow the spread of the virus. While the state is generally considered remote, the Ted Stevens Anchorage International Airport is the fourth-busiest air cargo airport in the world, thanks to being 10 hours from 90% of the industrialized world. Every day, a steady stream of cargo airplanes from Asia land in Anchorage to refuel and swap out crews.

Sean Asiqłuq Topkok, a professor at the University of Alaska, Fairbanks, said Alaska Native communities that have decided to quarantine themselves are honoring their ancestors.

“From an Alaska Native perspective, the Iñupiat in Shishmaref had sentinels to make sure nobody entered into their community regardless if a person was infectious or not, for the well-being of the whole community,” said Topkok, who holds a PhD in indigenous studies and is part Iñupiaq.

“There were many other villages who didn’t survive as well as Shishmaref. What I learned from their survival is vigilance and Iñuuniaqatiunik Ikayuutiłiq,” he added, which means “responsibility to tribe” in Iñupiat.

Topkok, 53, said Alaska Native Elders, who are respected older adults within the community, are particularly vulnerable because the coronavirus seems to be more dangerous to older people. In contrast, the Spanish flu epidemic killed large numbers of children.

“Whenever any Elder starts to tell a story, which are all lessons, I stop what I am doing to give them my full attention,” Topkok said. “They are the voices of our ancestors. They have witnessed such dramatic change these past couple generations. It’s not only what they know that important to listen to, but also how they continue to adapt to the changes while maintaining resilient people.”

Lockdowns: These states are ordering residents to stay home or shelter in place. What does that mean?

What life was like in 1918: Before coronavirus, Seattle was under siege by the deadliest flu in history.

Topkok and Dorough said Alaska Native villages have struggled for generations to access infrastructure taken for granted by other Americans: clean running water, indoor plumbing and even reliable Internet access. Take handwashing, Dorough said: While health officials recommend that people wash their hands frequently with soap and water for 20 seconds at a time, “that’s great if you have potable water, a clean source of water.”

Many homes in Alaska Native villages use water tanks for drinking water, or collect ice, and toilets are just containers lined with a plastic bag, known as a “honey bucket.”

Such conditions have led to long-term problems with pneumonia and tuberculosis outbreaks in villages, compounding existing complications from climate change, which is flooding some coastal villages and changing the ecosystems that subsistence hunters depend on for food, Dorough said.

‘It’s kind of wave after wave after wave — even though our communities are remote, they are being impacted by things that are now global. And that’s affecting our of way of life,” she said. “This outbreak is just the latest chapter in that.”