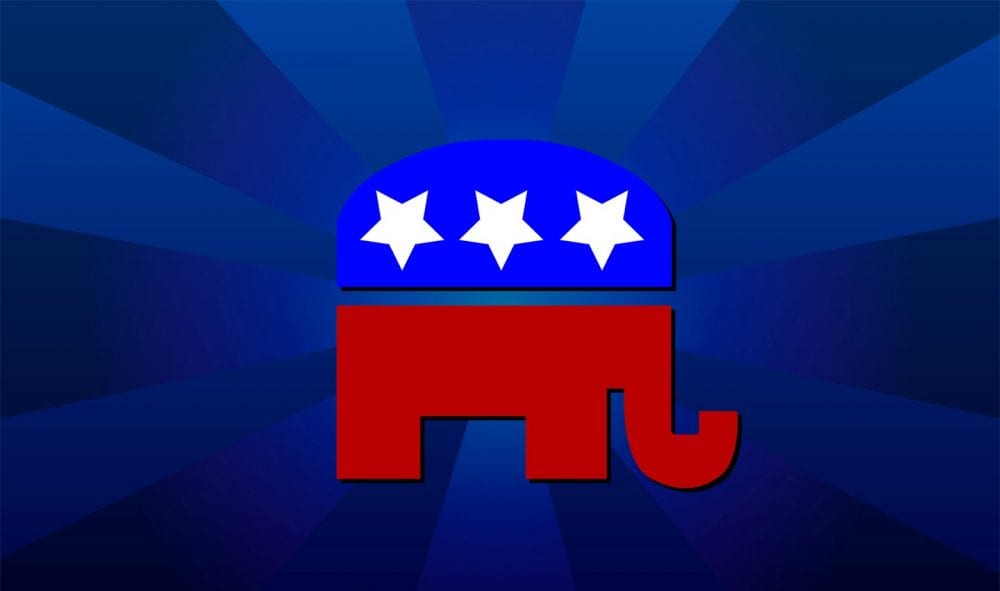 If you’re fair-minded and you look at Tuesday’s election in Colorado, you admit that it could have been worse for Republicans, but overall the Colorado Republican Party has grabbed Donald Trump and swung with him so far to the right that the GOP has become next to irrelevant here.

So how can Republicans move back to a reasonable zone on the political spectrum? How can they win again statewide–or short of that, exert any real power in state politics?

That’s what’s best for everybody in the long run. Democrats might win more elections in the short term if Republicans can’t shake the right-wing grip of Trump.

But in the long term, progressives and conservatives will be better off with a more moderate Republican Party. Otherwise, eventually, Republicans will create a subculture that will produce someone like Trump who manages to get real power in Colorado. It’s just a matter of time.

So, over the past week, I asked conservatives how the GOP could win again here, and a few themes emerged, starting with the need for the Colorado GOP to have reasonable leaders.

Other advice included: Colorado Republicans have to offer solutions, that address the basic concerns of voters, instead of being the party of opposition.

And they need quality candidates, people without damaging skeletons dangling in the shadows. These candidates need to be more moderate. And a lot of money is needed to execute a long-range plan.

But the need to recruit quality GOP leaders and candidates topped of the list of suggestions.

“The Republican leadership needs to be fired in Colorado,” says businessman and former GOP state Rep. Victor Mitchell, when asked about how the GOP could win again statewide. “It starts with having an exceptionally good leadership team.”

David Flaherty of Magellan Strategies said GOP leaders have to emerge throughout the party structure.

“It’s not just a strong state party leader,” said Flaherty. “Each individual candidate has to decide what their values are. And the thing is, in the larger picture, to win over the front range and our growing younger demographics and the people coming here, it’s going to take a long time for the collective Republican Party, from delegates to people who work at the polls to people who volunteer for the county parties and donors to decide what they want to look like.”

“You have to get good candidates,” said Colorado Sun columnist Mario Nicolais. “And I got to tell ya, I think there are a lot of good candidates out there who’ve said, ‘No way. I am not putting myself through that.’”

Many Republicans won’t run because they aren’t extreme enough to pass muster with the GOP activists in Colorado.

“It’s going to take a lot more center-right candidates who are much more accomplished and have done great things in their lives,” said Mitchell. “It’s nonsense to have the purity test that the Republicans have been putting out there. In order to get the nomination you have to be so extreme, it just doesn’t work. It doesn’t play well in Colorado. I look at people like Charlie Baker, the governor in Massachusets. That’s the profile of the type of candidate that we should be recruiting to run in our statewide races. We need people with a lot more experience in the private sector, who can self-fund. We have to have the discipline not to allow crazy people to hijack the party.”

“Right now, we allow everyone to run, whether they have poor backgrounds,” said Mitchell. “The more extreme they are the more oxygen they get. That’s a losing strategy for Colorado Republicans.”

No Room for Moderate Republicans?

“The bottom line, if there is no room for a more moderate Republican, especially in the newer developments along the Front Range, Republicans will have a hard time ever making gains,” said Flaherty. “It just won’t happen.”

“In terms of the Republican Party, there could be more listening, in terms of looking at the electorate, seeing what policy solutions people are asking for, and figuring out how to frame that in a conservative philosophy,” said former Republican state Rep. Cole Wist.

Flaherty said Democrats “have very successfully positioned themselves as problem solvers rather than ideologues.”

Ari Armstong, a columnist for the conservative Complete Colorado, also thinks the GOP has to “present a positive vision for how they hope to govern.”

“I think Democratic successes result largely from the failure of many Republicans to talk sensibly about the issues that most voters care about,” says Armstrong. “In many voters’ minds, the GOP is the party that hates gay people and wants to ban all abortions. Now, it is the party often associated with the lunacy of QAnon and the racial nationalism of Donald Trump. That just ain’t gonna cut it in statewide races. Republicans need to present a positive vision for how they hope to govern for everyone in Colorado.”

Will Republicans take that advice?

“There are a lot of Republican parties across the country that have been perfectly content going into a permanent minority,” said Nicolais. “They are more interested in someone voicing their opinion than in actually governing. They’d say, ‘Of course we want to govern.’ But at the cost of having to be inclusive of more voices, I don’t know that that’s true. That’s the ultimate question that faces Republicans in Colorado.”

“Colorado could actually become California, where Republicans are a non-entity,” said Nicolais. “They are not relevant at all, as far a legislation goes.”

“There are a lot of big hurdles if they want to be relevant,” said Nicolais. “And the path of least resistance is absolutely to simply let the Republican Party of Colorado fade away to a voice of opposition but not a governing opposition. And I think the base is fine with that.”

“To change that, you have to have substantial resources and good people committed to it long term,” said Nicolais.