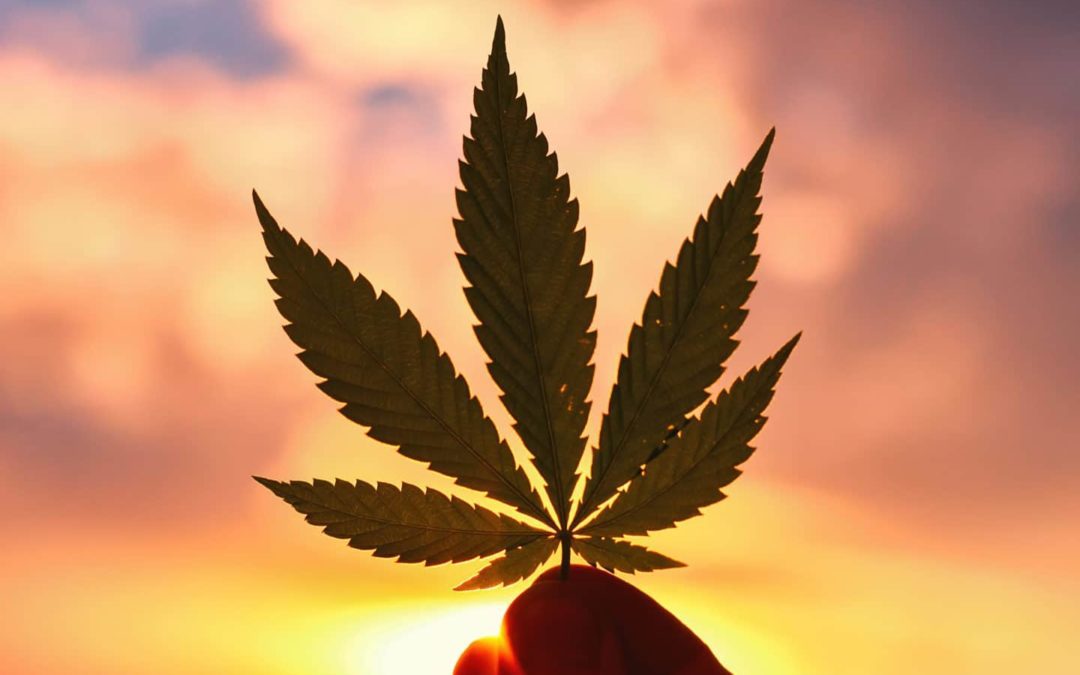 A bill that would expand access to medical cannabis in public schools in Colorado was passed by the state House of Representatives on Tuesday and is now headed to the desk of Democratic Gov. Jared Polis. The measure, Senate Bill 21-056, was approved by members of the House with a vote of 57 to 6. Under the bill, children with complicated medical conditions would be able to receive cannabis-based medicines from school personnel while on campus.

If signed into law by Polis, the bill would help students access medical cannabis in public schools by requiring school districts to create policy “for the storage, possession, and administration of cannabis-based medicine by school personnel.” The Senate bill would also protect school personnel who elect to administer cannabis medicines to student patients, who must have a doctor’s treatment plan on file with the school. Cannabis medicines used by students under the measure must be in a non-smokable form.

Teen cannabis activist Alexis Bortell, who was instrumental in the bill’s passage, shared the news of the House vote in a Facebook post on Monday. Now 15, Bortell moved to Colorado with her family at the age of nine so she could obtain cannabis medications to treat her intractable epilepsy. In her social media message, Bortell also shared a statement she made to state lawmakers, in which she testified about the frustration she experienced trying to enroll in a school that would allow her medicine to be stored on campus.

“You can imagine my disappointment and anger when I learned that I wouldn’t be able to attend high school in person due to my medical needs,” Bortell testified to lawmakers. “I was denied admission to both high schools I applied to (the only ones accessible to me) because neither school would allow my medical cannabis to be stored on school grounds or allow a school nurse/staff member to give me my medicine when I needed it.”

At a Senate Education Committee hearing in February, parents of medical cannabis patients explained the difficulties they face administering medicine to their children because of the restrictions on medical cannabis in public schools. Some parents noted they had to leave work to medicate their child on school grounds. Others said they opted to keep their children in remote learning because it was easier to administer cannabis at home.

Mark Porter told lawmakers his family moved to Colorado from another state so that they would be able to access medical cannabis for their daughter Sarah, who has Crohn’s disease. She has seen considerable improvement with medical cannabis, but her high school has not updated its policy to allow school personnel to administer her medicine. As a result, Sarah has continued with remote schooling instead of being on campus with her peers.

“Do we just discreetly send it with them and hope they do not get caught?” Porter asked at the hearing. “We shouldn’t have to. There’s nothing my child is doing that is wrong.”

After being approved in committee, the Colorado Senate passed the bill by a vote of 33 to 1 last month. With Monday’s approval in the House of Representatives, SB 21-056 now heads to Polis for his consideration on the fair and comprehensive reform of medical cannabis in public schools.