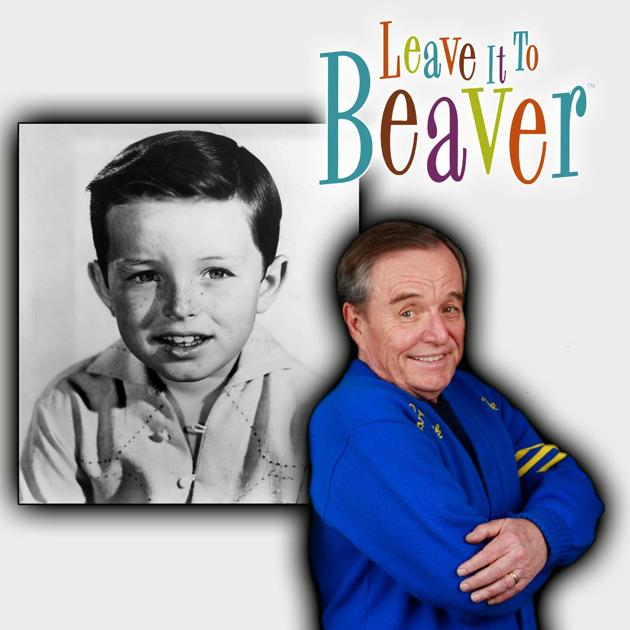 Jerry Mathers and Tony Dow weren’t supposed to watch themselves as the Beav and his older brother, Wally, on “Leave it to Beaver.”

Producers of the cult classic TV show wanted their child actors to stay as normal as possible and impervious to fame.

“I never watched when it was on because they didn’t want us to be anything but natural kids,” said Dow, 76, from his home near Malibu, Calif. “I was out playing with buddies in the neighborhood, as opposed to watching TV.”

Both actors will be on hand for autographs and photos at Comic Con at The Broadmoor World Arena on Friday through Sunday. The duo will reminisce with fans and take questions from 4-4:45 p.m. Friday.

Comic Con will feature dozens of actors and others from TV and films, comic book artists and writers, cosplayers, panels and vendors. This year’s guests include Chris Bartlett, Emily Swallow and Misty Rosas from the Disney+ series “The Mandalorian”; Richard Cabral, Michael Irby and Frankie Loyal from the FX show “Mayans M.C.”; musician Joey Fatone; voice actors from Adult Swim’s “My Hero Academia”; and Lark Voorhies and Mark-Paul Gosselaar from the classic TV show “Saved by the Bell.”

By the time Mathers nabbed his famous role as Theodore “Beaver” Cleaver, he’d been acting for a number of years. Child modeling and a commercial kicked off his career at 2, and were followed by a string of movies, including Alfred Hitchcock’s 1955 “The Trouble with Harry.” “Leave it to Beaver” ran from 1957 to 1963.

Acting never really interested him, he said from his home in L.A. County, but it was a good time.

“You’d walk onto a set and they’d have doughnuts and you could have milk,” said Mathers, 73, “and you’d say a few lines and everybody was happy and you went home. The hardest part was when you worked with somebody, like on a Hitchcock movie, and they were the nicest people and then they turned into a mean character. But it was kind of funny.”

Dow inhabited an entirely different world before earning his role as the Beav’s older brother. He was a trained swimmer and a Junior Olympics diving champion when he went into the casting call with virtually no acting experience. It wasn’t until after the show that he realized he’d grown up in a way most kids didn’t.

“I didn’t dwell on it,” Dow said. “It wasn’t like I was upset that I didn’t have certain things I could have had, because I had a lot of other things I wouldn’t have had if I’d been in regular school.”

Were the two guys friends while shooting the show? Yes, they both say, though Dow, then a teenager, remembers it as a brother-like relationship.

“He was always tagging along,” Dow said. “If the big guys wanted to go to Bob’s Big Boy, he wanted to go. We asked if he could go and we’d reluctantly say yes and take the squirt along. But if we saw any good-looking girls we’d tell him to duck.”

And how did they manage to survive the curse of child stardom that often entails addictions, rehab and a general messiness in life? It was their parents, both men say, who kept them grounded.

“My dad was a teacher and vice principal and ended up as a superintendent,” Mathers said. “I was the oldest, so I went home to a regular family life. When I went home I was the Wally character. I did chores. It’s not like I was some big actor and the rest of the family was just sitting there.”

Mathers mostly retired from acting after the show to finish high school and join the Air Force Reserve, though he did pop up occasionally in guest appearances throughout the years. Dow, however, continued to act in TV shows, including “My Three Sons,” “Dr. Kildare,” “Knight Rider” and “Square Pegs,” and then glommed onto directing, something he became interested in during his time as Wally.

Dow believes the black and white TV show that propelled him into Hollywood life was a success due to its writing and storylines, which were pulled from the real lives of the show’s writers and their children.

“It was different than other shows,” he said. “It always had a sort of moral statement to make, a universal truth.”