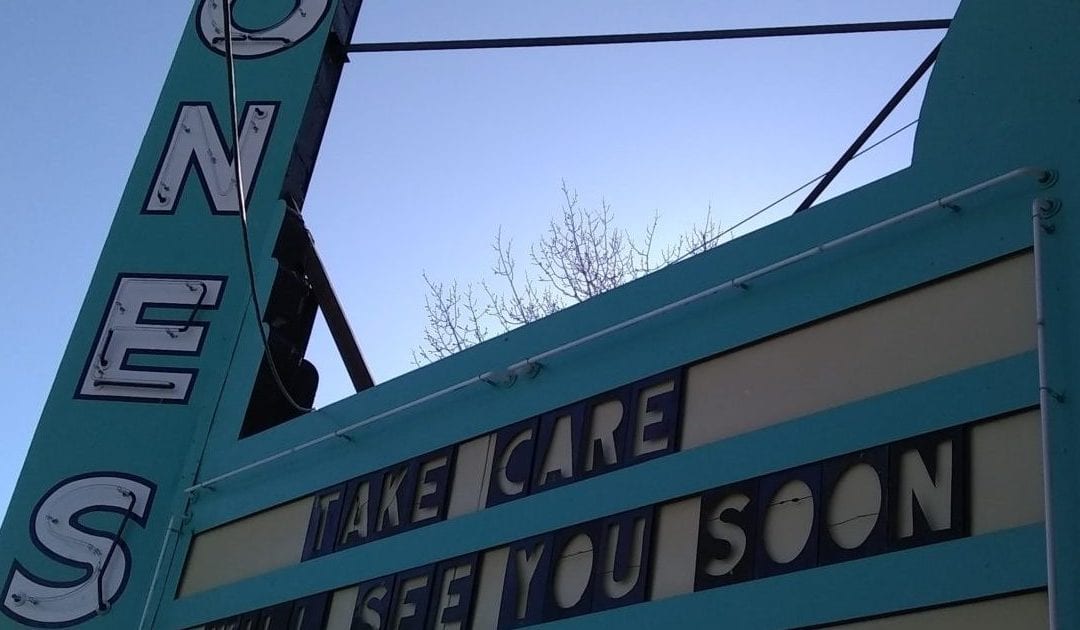 Like many Coloradans who’ve been out of work for months during the pandemic, Julie Garcia Lopez saw her unemployment benefits run out on Sept. 26. She learned that she was eligible for an additional 13 weeks of federal emergency benefits. So she applied.

That’s when the nightmare began. Her account got stalled and she couldn’t get through on the  unemployment helpline. She thought it was cleared after an appointment on Nov. 10, when an agent assured her that everything was fixed and she’d be paid by the end of the week.

After more runarounds, she discovered a private Facebook group for unemployed Coloradans.

“They had posted about talking to a representative of Colorado and I was like, maybe I should give them my information and see what happens,” said Lopez, who worked at a call center representative early in the pandemic but got sick and was replaced. “As soon as I did that, they fixed my claim (on Nov. 19). But it took eight weeks of not knowing what was going on.”

Lopez didn’t leave the group. She still pitches in with other active members who are no longer waiting on callbacks from the state, payment holds to be lifted or appeals to come through. They’re strangers helping strangers get unemployment issues resolved — or at least amplified outside of their circles. From unemployment groups on Reddit and Change.org to NextDoor and Facebook, this is what it’s like when people come together for answers and stick around for support and camaraderie.

“Obviously, we have lives outside of it, but I still spend several hours a day answering any questions that I can,” said Katricia Martinez, who discovered the private group in order to help her husband. “If nothing else, I’ve been an ear for people that have nobody else to vent to.”

Unemployment filings are at a record this year because of the pandemic. According to the last official count of out-of-work Coloradans, 208,330 were still receiving benefits as of Nov. 21. Last year, the weekly average was around 18,600.

The volume of job losses and the federal requirement that the state make room for self-employed and gig workers — which meant building an entirely new system — overwhelmed the state Department of Labor and Employment. They didn’t have the staff or tools to handle the deluge. Calls to the helpline went unanswered, it took months to get a call back and thousands of legitimate claims were put on hold due to potential fraud.

The frustration led folks like Meggan Hurley in Woodland Park to start a Change.org petition to bring attention to those who found themselves suddenly in debt to the state. Many Pandemic Unemployment Assistance workers filled out their claims incorrectly and owed thousands of dollars back to the state. Cases like that led the state agency to forgive $1.4 million in overpayments.

The unanswered calls, the unhelpful virtual assistant (“My nickname for it is virtual non-assistant,” Martinez said), and frustrations navigating the state’s virtual agent system is what led 2,500 people to the private Facebook group. Josh Schwartz joined in September. The Lone Tree resident said he found himself falling down the rabbit hole, reading post after post.

“You could just see the desperation,” he said. “You could see the heartache in their posts, the struggle — from the basic level of just trying to get somebody to pick up a phone and answer their question all the way to, ‘Hey I’m losing my house and my kids are starving and we’re going to be sleeping in the car.’”

He felt his issue with his extended benefits wasn’t so important anymore. He started reaching out to state labor officials, politicians and the media. He got members from the Colorado Unemployment/PEUC/PUA private group to talk to The Colorado Sun on Monday.

“Another thing we need to add, Katricia, and I don’t know why you haven’t said it yet, but just this very day,” Schwartz said.

“I was leaving the best for last,” Martinez interrupted during the group call to share their story.

Martinez, who was helping her husband with his unemployment issues, said her spouse’s account ran into issues with retroactive benefits. When the special Lost Wages Assistance program paid out $300 a week, up to $1,800 total (“That’s a mortgage payment,” she said), he didn’t get a dime. The group reached out to a staff member of the Colorado Department of Labor.

“He (the CDLE staffer) said that they had had a big meeting on Friday and now they are aware of the issue,” said Martinez, who lives in Denver. “There is still money left. And the people that were not paid will be paid in batches, starting this Friday. My husband is included in that batch.”

According to the Department of Labor, several issues with the system are known, including those who missed out on receiving the Lost Wages. About one-third of those eligible didn’t claim the money by the Oct. 17 deadline.

The labor department said it was aware that some eligible people were not automatically being paid the LWA money.

“While we appreciate Josh’s advocacy on this and many other issues, it only helped to confirm an issue we already suspected was happening,” the labor department said in a written statement. “We are working on maneuvering our system to begin paying eligible claimants, but do not yet have a timeframe on when that will take place.”

Schwartz, who worked in the events industry before the pandemic struck, remains unemployed.

But he took the lead in reaching the media, politicians and anyone who would listen. He even contacted Joe Biden. Last month, he asked the group to share their issues. Hundreds responded. He estimates he answered probably 300 of them directly. The ones he couldn’t help, he put on a shared spreadsheet.

“The issues were all over the board and it took me going through them one at a time,” Schwartz said. “We were able to get them back on track. …There’s 26 left on the list.”

“We” included state Rep. Brianna Titone, a Democrat from Arvada, whose office started the shared spreadsheet. Earlier, Schwartz had reached out to 36 state legislators from the House and Senate, Democrats and Republicans. Two responded, but only Titone has been helpful, Schwartz said.

“At first she was like, ‘Hey, send me whoever is in my district,’” Schwartz said. “And I said, ‘Look, the reason why we’re in this position is people only want to help their district.’ I said, ‘Either you want to help or don’t.’ And she said, ‘I want to help.’”

Titone, with the help of her aide Michelle Zajic, has become more of a connector to the labor department.

“I was a volunteer firefighter when I was 16. It was my job to show up and help random people,” said Titone, who has reached out on NextDoor when she spots people struggling with unemployment. “People don’t know we’re doing this work. They think that they have to do it on their own but they don’t have to.”

Titone posts her email address on her site and invites Coloradans to reach out for help. So does U.S. Sen. Michael Bennet, who answered unemployment questions during a conference call on Friday. Other state representatives are also listening, including Rep. Cathy Kipp, a Democrat from Fort Collins, who helped put together an amendment last week in an attempt to get extended benefits back for thousands of unemployed workers.

But beyond the impact of a unified voice, Martinez said she’ll also cherish her experience with the online community after this mess is resolved.

“It was a great way to kind of meet somebody in the same circumstance,” she said. “We’ve pulled together in other areas as well such as helping donate. We did something for Thanksgiving and we’re gonna do something for Christmas. It’s also been about just making some future friends.”