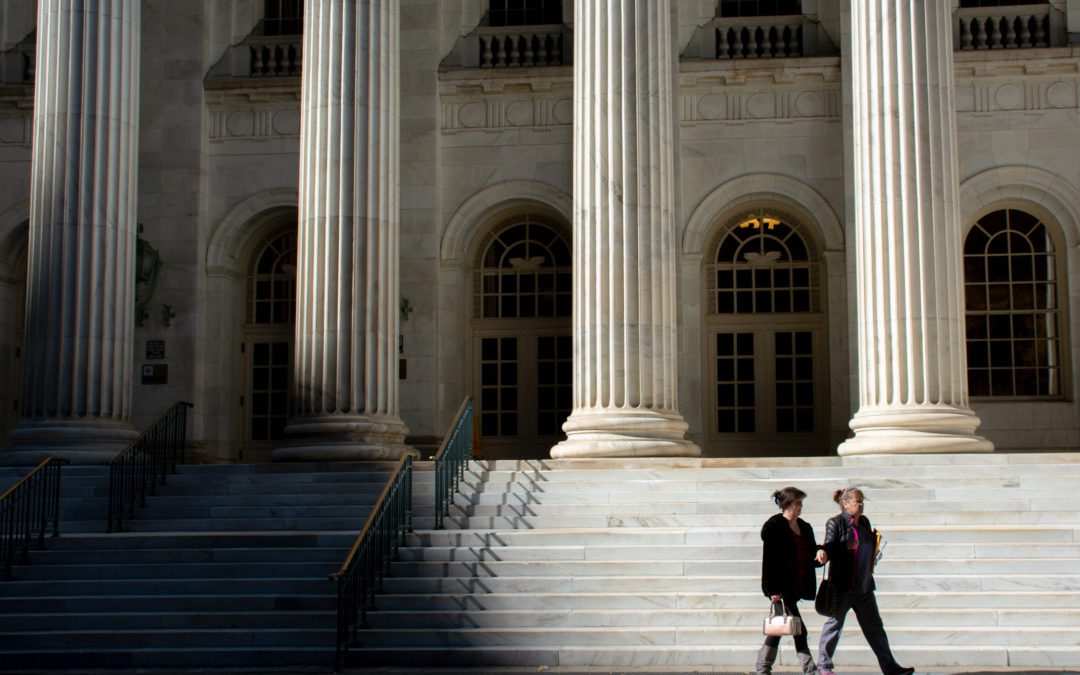 Whomever is chosen would fill Judge R. Brooke Jackson’s seat, which will open when he takes senior status in September.

“All three candidates have the temperament, character, and integrity to serve the people of Colorado with honor and distinction,” Bennet and Hickenlooper said in a letter to Biden.

The recommendations follow Bennet and Hickenlooper’s March announcement that they were forming an advisory committee to recommend qualified candidates for vacancies on the U.S. District Court in Colorado.

The candidate Biden selects will have to be confirmed by the Senate. Here’s a look at the three recommended nominees and their backgrounds:

Kawanabe is a partner at the Denver law firm Davis Graham & Stubbs, where he’s focused on litigation and intellectual property law. He was the first-ever general counsel for the National Asian Pacific American Bar Association.

Kawanabe has served on the boards of the Institute for the Advancement of the American Legal System, Colorado Legal Services, and Asian Americans Advancing Justice. He clerked for former Colorado Supreme Court Chief Justice Mary J. Mullarkey and is a fellow in the American College of Trial Lawyers.

Kawanabe received his undergraduate degree from the University of Colorado and his law degree from Georgetown University Law Center. He’s a fourth-generation Coloradan who grew up in the San Luis Valley. His grandparents were sent to a Japanese-American internment camp during World War II.

Sweeney is a partner at Sweeney & Bechtold, where she represents public and private sector employees in discrimination, civil rights and wrongful-discharge cases. She helped draft Colorado’s 2019 Equal Pay for Equal Work Act.

Sweeney has been named as one of the top 50 female attorneys in the state, and 5280 magazine called her one of the top lawyers in Colorado since 2014. She has served on the board of directors of the Matthew Shepard Foundation since 2016 and is a member of the Colorado LGBT Bar Association.

Sweeney received her undergraduate degree at California Lutheran University and law degree from the University of Denver Sturm College of Law.

Wang has served as a federal magistrate judge in Colorado since 2015.

Wang also clerked for Judge Peter Messitte on the U.S. District Court in Maryland and  taught patent litigation and trial advocacy at the University of Colorado School of Law.

Wang received her undergraduate degree from Washington University and law degree from Harvard Law School. She immigrated to the U.S. from Taiwan as a young child.