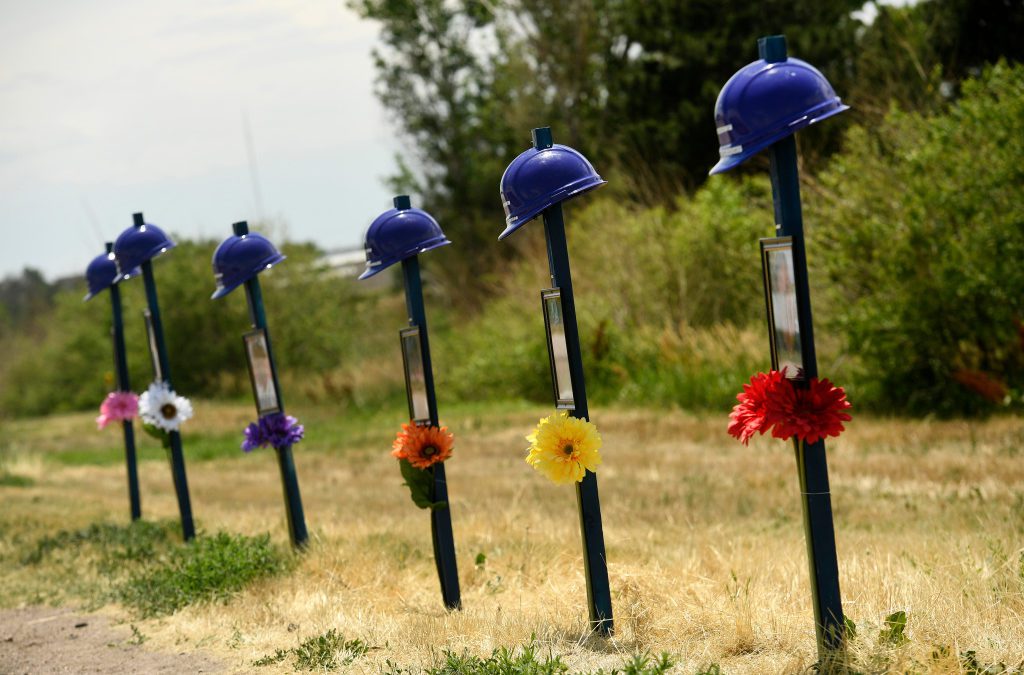 U.S. Senator Michael Bennet on Monday called for an investigation into the federal government’s response to the spread of the novel coronavirus in meatpacking plants across the country.

In a Monday letter to the inspector generals at the U.S. Department of Agriculture and the Department of Labor, Bennet asks the agencies to investigate whether the outbreaks — like one at the JBS USA Greeley beef plant where nearly 300 people were sickened and six died — were made worse by federal actions.

“We ask that you review steps the federal government took to prevent the spread of COVID-19 in these plants, if any, and how the President’s use of the Defense Production Act for meat processing facilities may have affected the health and wellbeing of workers,” the letter reads.

President Donald Trump used the act in late April to try to ensure meatpacking plants remained open as critical food producers despite the rising rates of coronavirus infections within plants.

Nationwide, at least 16,200 workers in meat and poultry processing plants in 23 states contracted the novel coronavirus by the end of May, and 86 died, according to a July report from the Centers for Disease Control and Prevention. In Colorado, at least seven meat processing plants have reported outbreaks infecting about 450 workers. The outbreak at the JBS Greeley beef plant is one of the largest in the state.

High-ranking federal officials did try to influence the response to the outbreak at the JBS Greeley plant, the Denver Post reported in July, with the director of the CDC at one point calling a top state health official to suggest a course of action at the plant.

The CDC director said he’d been in touch with Vice President Mike Pence, according to an April 11 email obtained by the Denver Post.

Kim Cordova, president of the United Food and Commercial Workers Union Local 7, which represents plant workers in the JBS Greeley facility, said Monday she welcomes a federal investigation and has called for one.

“We are absolutely all in on that,” she said. “A lot of what happened to those poor workers could have been prevented.”

In Monday’s letter, Bennet also asks the agencies to review their own actions in response to the outbreaks, the voluntary use of safety standards inside meat processing plants, how federal officials communicated with the industry, where federal meat inspectors went during the outbreaks, and whether USDA inspectors were provided personal protective equipment.

Bennet’s office declined to immediately comment on the letter. A spokesman for JBS did not return a request for comment Monday.