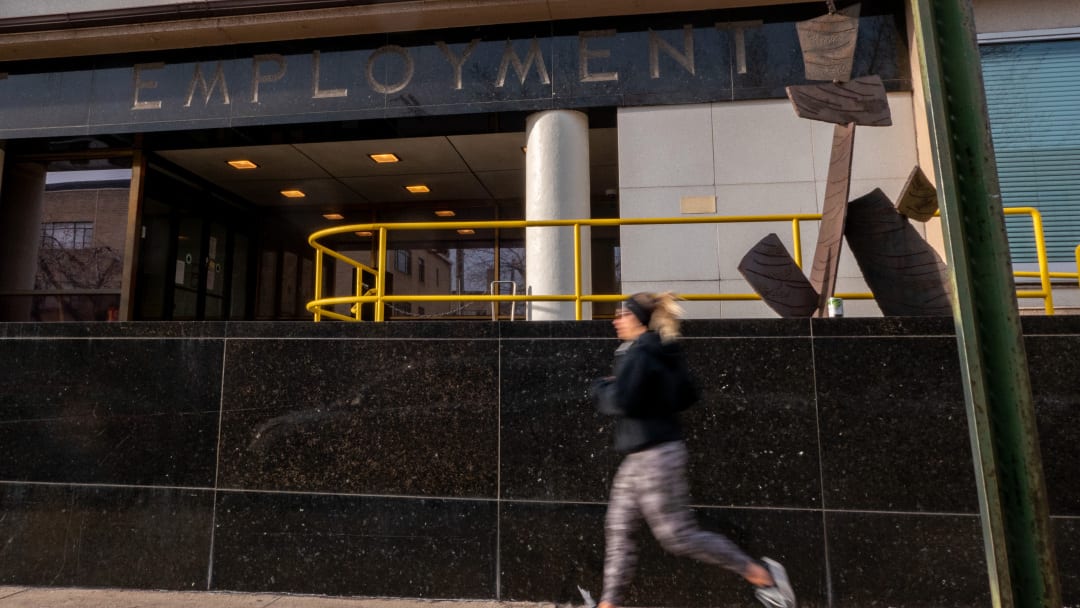 Colorado’s labor department began notifying the first group of out-of-work Coloradans on Thursday afternoon that their federal benefits are getting ready to start.

“We just started emailing about 230,000 people,” said Cher Haavind, deputy director of the Colorado Department of Labor and Employment in a message early Thursday afternoon.

At least 170,000 people on unemployment saw their benefits end on Dec. 26, after the federal CARES Act relief programs ended. The new relief plan was signed by Trump a day later, but it took weeks to get the new computer system up and running and programmed to disburse the new benefits. Those include extended benefits to those who had exhausted their claims, plus paying an additional $300 per week for 11 weeks to anyone eligible for unemployment pay of at least $1 a week.

After the delays in Congress to pass a bill, the labor department said that it wouldt be later in January or early February for the federal funds were available.

Last week, state officials said that the federal benefits would roll out in four phases, starting on Friday at the earliest. This first group includes people on regular unemployment already making a weekly request for a benefit payment. Those folks would see the bonus $300 automatically paid into their bank accounts.

The first group also includes people on pandemic relief who hadn’t exhausted their benefits by Dec. 26. This group should get an email informing them that they can reopen their account to certify their eligibility for the week and any past weeks back to Dec. 27. Their current claim plus payments for the past weeks will include the $300 per week bonus would all be paid at once.

The second phase of the federal rollout targets pandemic users who exhausted their benefits by Dec. 26. This includes those on the self-employed and gig workers on Pandemic Unemployment Assistance (PUA), plus those on Pandemic Emergency Unemployment Compensation (PEUC). A third group who lost their State Employment Benefits (SEB) on Nov. 28, would return to PEUC for the 11 weeks.

This is a developing story.