Colorado’s pandemic job losses not as bad as previously announced 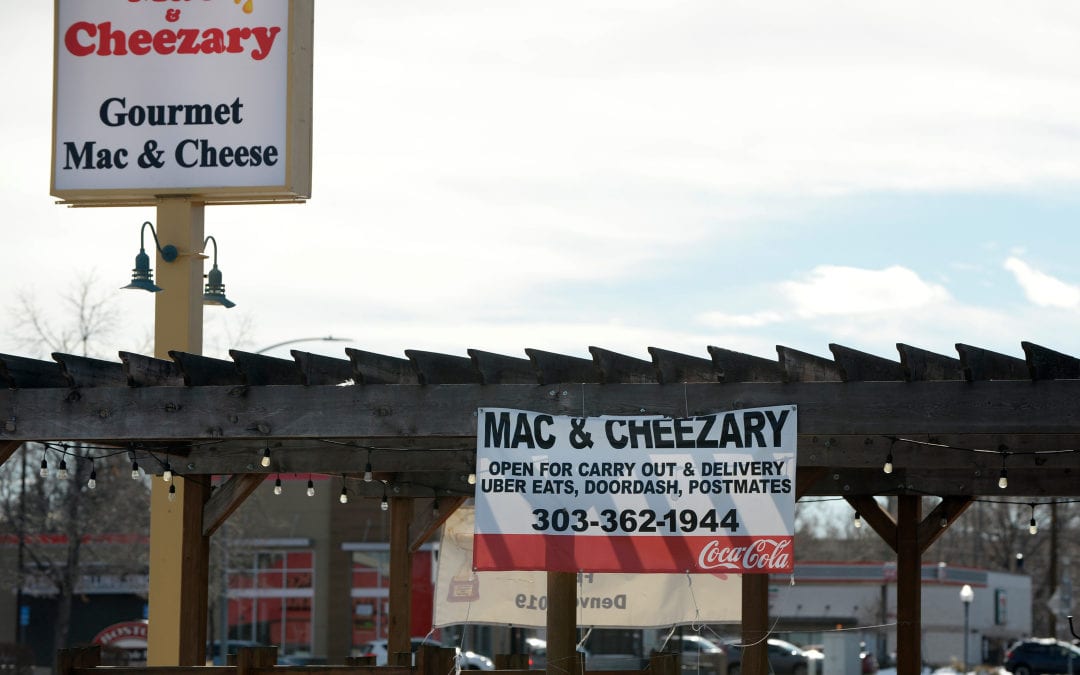 Colorado’s job losses weren’t as terrible as previously thought. With newer data, the state Department of Labor and Employment on Monday said it revised December’s unemployment rate to 6.9%, which sounds a lot better than the 8.4% announced earlier.

Ryan Gedney, the labor department’s senior economist, said the change is due to the U.S. Bureau of Labor Statistics’ annual process to check newly available data. In this case, a key contributor was the Census Bureau revising population data.

But 2020 was a highly volatile year because of the coronavirus pandemic, with the bulk of job losses blamed on capacity and health restrictions on businesses enacted by local and state governments. As it turns out, the unemployment rate for almost every month last year in Colorado was moved up or down, including April, which was the state’s highest ever. April was revised down to 12.1%, from 12.2%. The December rate had the largest revision of 1.5%.

“It was quite a revision,” said Brian Lewandowski, executive director of the Business Research Division at University of Colorado Boulder’s Leeds School of Business. “The initial December unemployment rate seemed like an anomaly — it was a strange spike from October and November. The revised number for December seems much more plausible.”

The changes mean the unemployment rate in Colorado was steady at 6.9% in October, November and December, despite new restrictions in mid-November that limited indoor dining due to a spike in COVID-19 cases.

Restaurants felt the pain of the closures, though, and still have not recovered, Sonia Riggs, president of the Colorado Restaurant Association, said during a news conference last week. A survey of 279 restaurant operators, conducted Jan. 15-30, concluded that 40% of the industry’s employees had been laid off or furloughed during COVID-19.

“Based on staffing levels, we estimate the restaurant industry shed nearly 94,000 jobs year over year,” Riggs said. “In addition, 90% of restaurants we surveyed say sales are down since 2019. If nothing changes, 50% of restaurants surveyed are telling us they will have to consider closing permanently within six months.”

December’s initially higher unemployment rate put Colorado above the national rate at the time, 6.7%, and earned the unwelcome distinction as fourth-highest in the U.S..

Since all states had to revise their data, about 20 others saw vast differences in their past unemployment rates, too. Now, Colorado’s numbers don’t look as terrible — at least relative to other states.

“What that’s really saying is the spike in unemployment really wasn’t there for what we initially estimated,” Gedney said. “What this changes is we said Colorado’s unemployment was 8.4% (in December) and ranked 47th. Really, it’s 6.9% (but) Colorado still ranks in the bottom third at 36. So the situation improved slightly, but the story we’re looking at is our recovery is really similar to the U.S. We’re not an outlier.”

And from an annual perspective, Colorado’s 7.3% unemployment rate for 2020 now ranks 25th, or “smack in the middle,” Gedney said, which puts Colorado in a better spot nationwide compared to where it was during the Great Recession and the dot-com bust.

January’s non-farm labor force is still down about 135,900 jobs from a year ago. The leisure and hospitality industry remains the hardest hit and accounts for nearly two-thirds of the jobs still lost.

Around the state, the counties with the highest unemployment rates for January were Huerfano, at 9.8%; Pueblo, at 9.3%; Gilpin, at 8.1%; Fremont, at 8.1%; Las Animas, at 7.9%; and Mesa, at 7.9%. County-level unemployment rates are not seasonally adjusted and are directly comparable to Colorado’s January unadjusted rate of 6.9%.

Some industries are back to normal. According to state data, four industries have regained all the jobs lost in the past year. Those were financial/insurance, transportation/warehousing, management of companies and the retail trade.

“It’s kind of a bifurcated recovery here with retail,” Gedney said. “Where we’re really seeing the gains in retail are pandemic related. We’re seeing a lot of grocery stores, some food and beverage, general warehousing — so think about your large supermarkets, a lot of home repair stores, big box stores. Where we’re not seeing much recovery is in clothing stores. Places like that are still lagging in the recovery.”