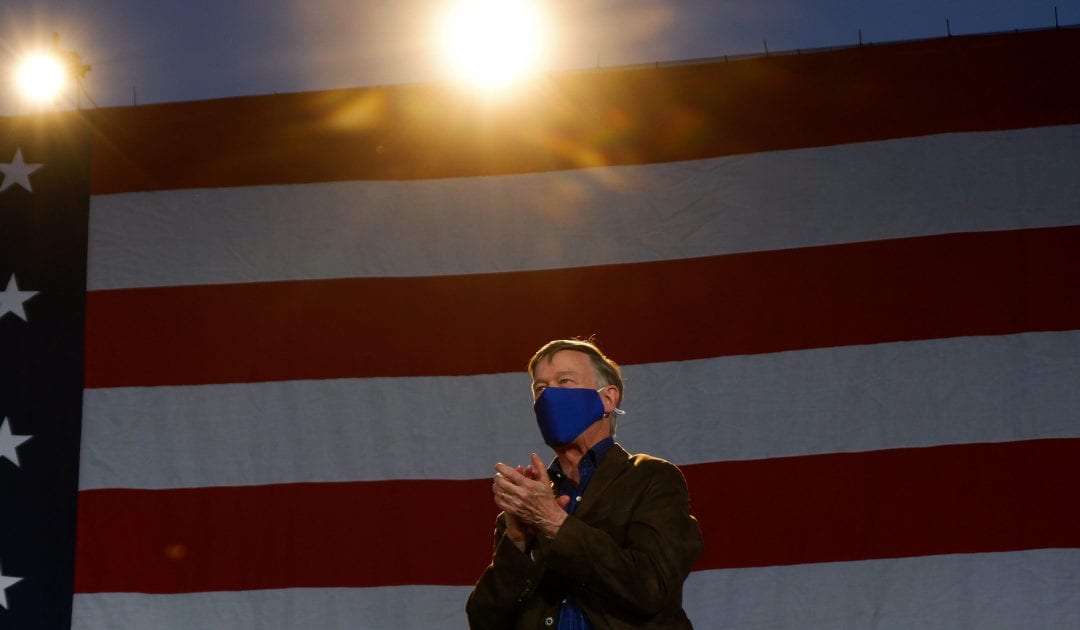 Colorado’s two new members of Congress were sworn into office on Sunday.

Hickenlooper and Boebert join Congress at a fraught moment. The coronavirus crisis is still raging. Meanwhile, a group of Republican lawmakers, including Boebert, are set this week to challenge President-elect Joe Biden’s win in November.

Fraud did not spoil the 2020 presidential election, a fact confirmed by election officials across the country. Before stepping down last month, Attorney General William Barr, a Republican appointed by President Donald Trump, said there was no evidence of fraud that affected the election’s outcome. Arizona’s and Georgia’s Republican governors, whose states were crucial to Biden’s victory, have also stated that their election results were accurate.

Nevertheless, a dozen Republicans bound for the new Senate, led by Sens. Josh Hawley and Ted Cruz, and even more in the House have pledged to become a resistance force to Biden’s White House, starting with efforts to subvert the will of American voters. These GOP lawmakers plan to object to the election results when Congress meets on Wednesday to tally his 306-232 Electoral College victory over Trump.

Vice President Mike Pence, who as president of the Senate, presides over the session and declares the winner, is facing growing pressure from Trump’s allies over that ceremonial role.

Pence’s chief of staff, Marc Short, said in a statement Saturday that Pence “welcomes the efforts of members of the House and Senate to use the authority they have under the law to raise objections.”

“Congress has only a narrow role in the presidential election process,” Buck wrote in a statement issued with several other Republican House members. “Its job is to count the electors submitted by the states, not to determine which electors the states should have sent. … To take action otherwise – that is, to unconstitutionally insert Congress into the center of the presidential election process – would amount to stealing power from the people and the states. It would, in effect, replace the electoral college with Congress, and in so doing strengthen the efforts of those on the left who are determined to eliminate it or render it irrelevant.”

Buck is also chairman of the Colorado GOP and is facing pressure from fellow Republicans to join the effort to overturn the 2020 election results.

“Though doing so may frustrate our immediate political objectives, we have sworn an oath to promote the Constitution above our policy goals,” the statement added. “We must count the electoral votes submitted by the states.”

Boebert told KDVR-TV that she would be challenging the Electoral College results, but didn’t cite any evidence as to why.

“I know that states have their role. The courts have theirs,” she said. “I am honored to be a part of this and do my role as a member of Congress.”

Democrats, meanwhile, are pushing ahead, eager to partner with Biden on shared priorities, starting with efforts to stem the pandemic and economic crisis. They plan to revisit the failed effort to boost coronavirus aid to $2,000 for most people.

“This has been a moment of great challenge in the United States of America filled with trials and tribulations, but help is on the way,” Rep. Hakeem Jeffries, D-N.Y., the chairman of the House Democratic caucus, said in an interview.

“America is a resilient nation, filled with resilient people,” he said. “We will continue to rise to the occasion, emerge from this pandemic and continue to march toward our more perfect union.”