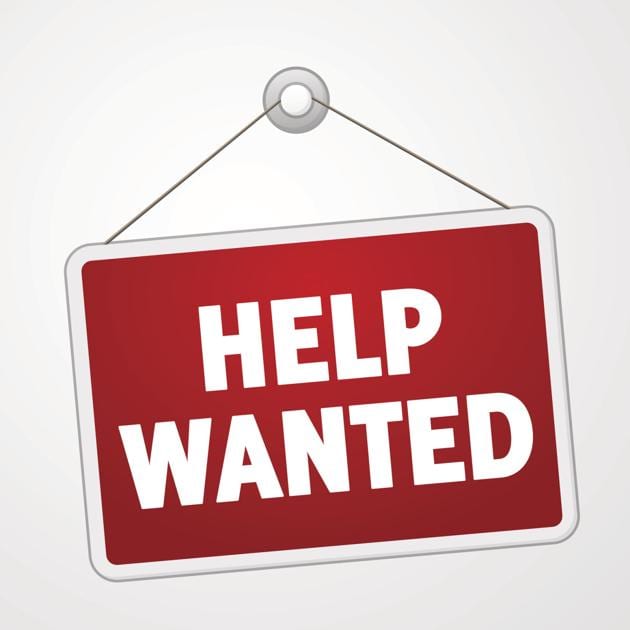 For the fourth week in a row, Colorado’s new unemployment claims dropped.

There were 10,989 new regular claims filed for the week ending Jan. 30, according to the Colorado Division of Labor and Employment. That’s a 4% drop from the previous week and a 56% decline from the week ended Jan. 2, which was 25,178.

Meanwhile, the department’s call center set up specifically to handle questions about continued claims for gig and contract workers, called Pandemic Unemployment Assistance (PUA), has been overloaded with calls, officials said at a press conference Thursday.

“We received as many calls in a day than we had been getting in a week,” said Cher Havvind, spokeswoman.

Much of the confusion came from a question that, if answered incorrectly, deactivated the claim. It apparently came in the middle of a series of questions, and the exact language was specified by the U.S. Department of Labor, said Phil Spesshardt, benefit services branch manager.

The question: “I am no longer unemployed as a result of one of the above COVID related reasons.”

“We found a lot of people (incorrectly) answered ‘yes,’” he said, which caused the case to be put on hold.

“We’re trying to reach out those who accidentally did that rather than them barraging us with calls,” Spesshardt said. “We’re trying to remove those holds. We know it’s irritating and confusing and frustrating. We’re trying to get those payments processed so claimants can meet financial obligations.”

He said while they can’t change the exact wording of the question, as per DOL order, they will move it and bold the key language.

Officials encouraged users to refer to the “frequently asked questions” section on the department’s website.

“We’ve gotten 360,000 users into the system, with 151,000 payment request and $285 million in benefits paid since Jan. 10,” Barela said. “This upgrade was critical to process Continued Cares Act payments, and any future programs … without MyUI+ those (PUA) payments would have taken two to three months longer.”

He said the heavy call center volume began Sunday, and that the center has fielded 79,000 calls since Jan. 20. They are training 100 more agents to add to the existing 450, and “have added over more than 11,500 call-back appointments.”

Of the accounts that had “integrity holds” placed on them, Barela said the department sent 28,000 emails to those account holders and verified 7,600 were legitimate.