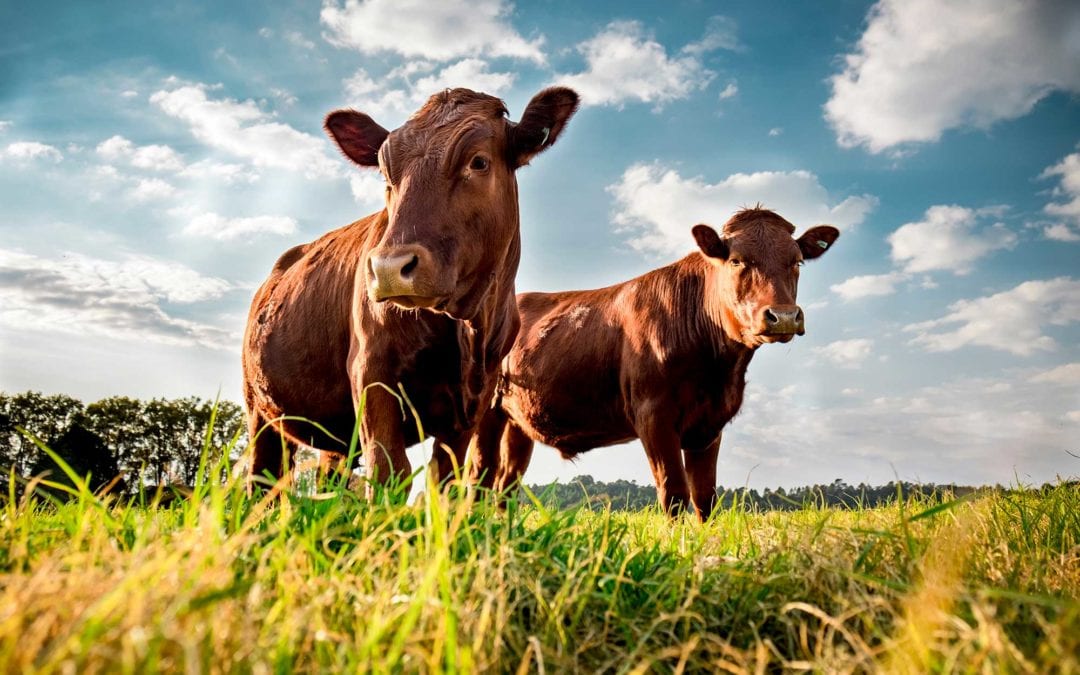 The state of Colorado is known for its connection to agriculture and its strong livestock industry. However, the Colorado agriculture industry was rattled when it came to their attention their governor, Jared Polis, signed a proclamation for March 20 to be a #MeatOut day. To add sting to the bite, March also happens to be National Agriculture Month.

The agriculture industry is critical to the economic success for Colorado. For example, cattle and calves are Colorado’s number one agricultural commodity with 2.85 million head of cattle. Annually, Colorado’s agriculture industry produces over $7 billion in cash receipts. So it is understandable that the cattle industry was taken aback when Governor Polis signed the proclamation that encourages residents not to eat meat on March 20 for “environmental” concerns (when studies show that cattle are more sustainable than ever before).

“Recently it has come to the attention of Colorado Cattlemen’s Association that a national movement, MeatOut Day, is spreading across the country and most recently affecting Colorado. A proclamation has been allegedly signed by the governor of Colorado supporting March 20th, 2021 as a MeatOut Day where citizens are encouraged to not eat any meat products,” the Colorado Cattlemen’s Association said in news release. “We are verifying the accuracy of the designation in Colorado, but regardless this national movement is harmful and falsely critical of agriculture and meat production.”

Even though attacks against the livestock industry is not new, it does not typically come from state officials. However, the agriculture industry has once again chosen to rise above the proclamation and turn around the cause. To combat this misinformation and fight against the MeatOut movement, CCA and the livestock industry is coordinating with restaurants, grocery stores, and other retail fronts to feature a meat product on March 20 to support the beef and meat industries, while also supporting these businesses who have felt the crushing blows of the pandemic and lost business and customers.

“We are supporting a “Meat In” movement instead … meet in a restaurant and order your favorite meat dish, meet your family and friends for a meal featuring meat. Let’s focus on keeping meat in and on the breakfast, lunch, and dinner table,” said the association.

In addition to the #MeatIn movement, the livestock industry is encouraging consumers and producers to show support on their social media channels.

A post shared by Girls Eat Beef Too (@girlseatbeeftoo)

Many counties in Colorado have also made their own proclamations designating March 20 as “Cattlemen’s Day,” “MeatIn Day,” or other similar designations.