Colorado’s leaders weigh in as Trump tests positive for COVID 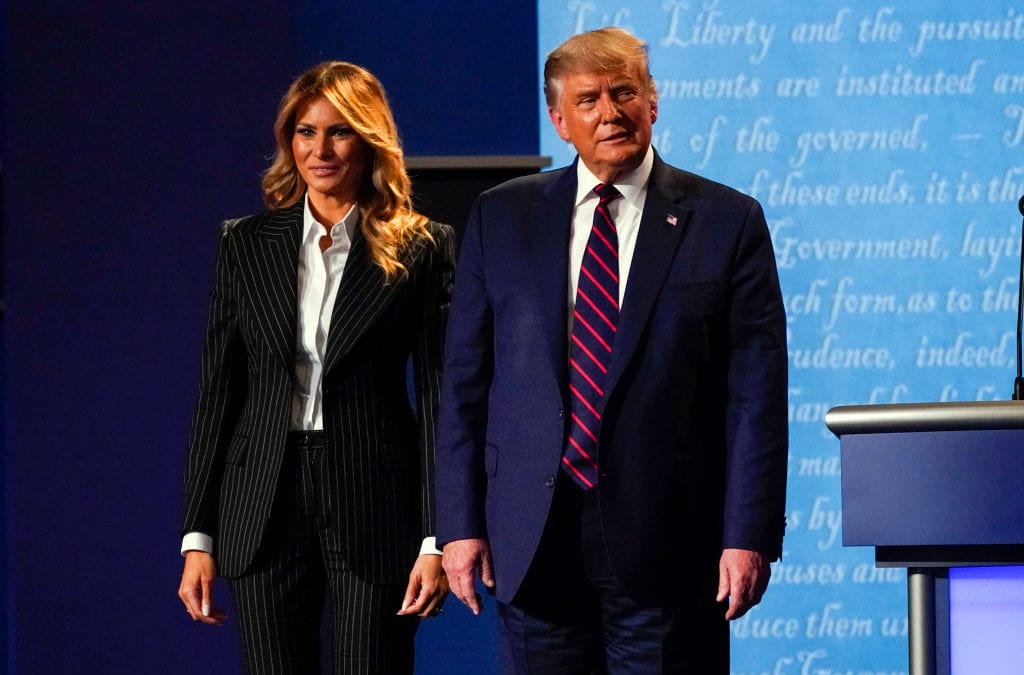 Coloradans weighed in with a mix of prayers and hopes that Americans would take the deadly coronavirus more seriously after President Donald Trump announced that he and First Lady Melania Trump had tested positive.

He added: “As the coronavirus continues to spread, I urge everyone to social distance and wear a mask to keep themselves and others safe.”

Republican U.S. Rep. Ken Buck shared his wishes and prayers for a speedy recovery in a brief tweet.

I am wishing @POTUS and @FLOTUS a speedy recovery. My prayers are with you both.

Third District Congressional District Republican candidate Lauren Boebert tweeted: “I believe in the power of prayer. Let’s hold the First Lady, President Trump and their family in prayer through this time. We have a country to save & we need you full strength, @realDonaldTrump. Rest up & let’s get this done!”

State Rep. Leslie Herod, a Denver Democrat, retweeted without comment a photo of Trump’s guests at Tuesday’s presidential debate, a number of whom refused to wear masks.

“COVID-19 is a serious disease and we must stay vigilant against its spread,” Crow added.

David Sirota, a Coloradan and former top aide with Bernie Sanders’ presidential campaign, took a very different tack, tweeting a photo of the president standing near Supreme Court nominee Amy Coney Barrett: “I’m doing a bit of contact tracing here, and obviously the Senate needs to shut down and quarantine for at least 14 days to prevent a super spreader event.”

I’m doing a bit of contact tracing here, and obviously the Senate needs to shut down and quarantine for at least 14 days to prevent a super spreader event pic.twitter.com/IljHKdDhQT