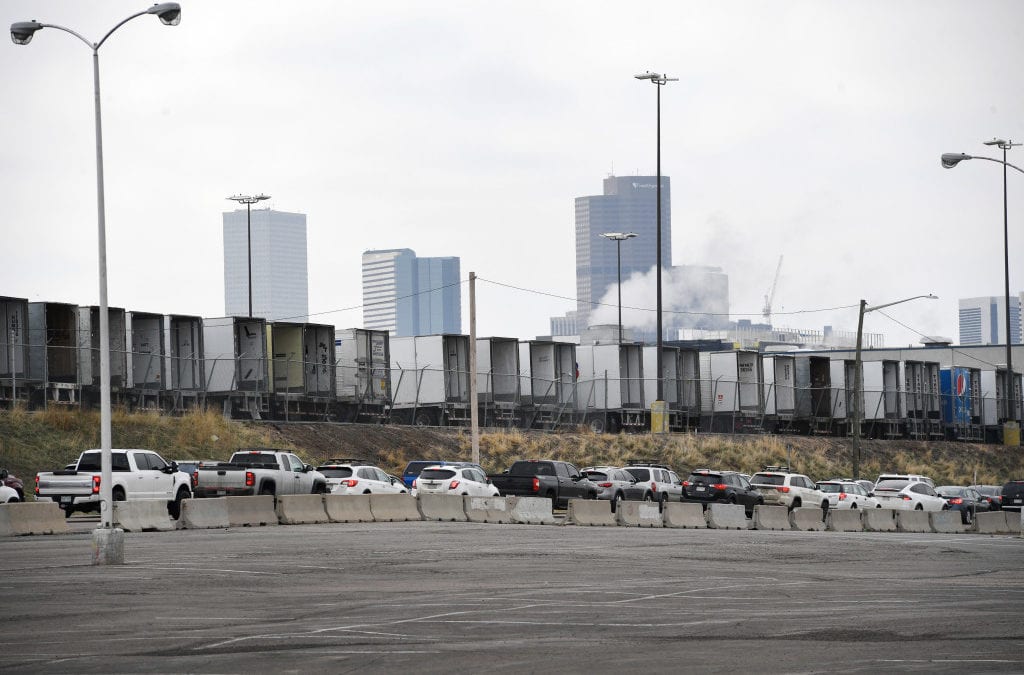 While links between temperature, humidity and the spread of the coronavirus have been closely studied in recent weeks, a new study suggests there may be something else enhancing the spread of COVID-19: Colorado’s latitude.

A new study from the University of Maryland hypothesizes that areas in latitudes between 30 and 50 degrees, along with other temperature and climatological factors, could be particularly vulnerable to the spread of COVID-19.

The study notes that most of the largest known outbreaks of COVID-19 have taken place in a specific latitudinal zone, where a colder and drier air mass appears to be more conducive to the virus’ spread. Colorado’s latitude sits between roughly 37 and 41 degrees north, placing the entire state in the middle of that vulnerable zone.

“The major outbreaks we studied as of early March occurred in regions with a very similar latitude and strikingly similar temperature and humidity pattern,” said Dr. Mohammad Sajadi, an associate professor at the University of Maryland’s School of Medicine and the corresponding author of the study on links between temperature, humidity and latitude on the spread of COVID-19. “To us, this was suggestive (that) temperature and also low absolute and specific humidity could hold a key role in transmission, and as with similar respiratory viruses this one was potentially seasonal.”

The study examined the spread of COVID-19 across several locations around the world, and it noted that other virus hot spots like China, Iran, Japan, South Korea, Italy and western Washington are all located within similar latitudes. In particular, temperatures between 41 and 52 degrees Fahrenheit, or 5 and 11 degrees Celsius, appear to be the most conducive to the virus’ spread. Average humidity values between 47% and 79% are also noted within the other zones of COVID-19 spread.

Denver’s average daily temperature will fall within the predicted 41-to-52 degree zone until the first week of May. Denver’s daytime relative humidity values, however, are typically lower than the 47% to 79% threshold in the study.

Based on this hypothesis, the study produced a model projecting which areas may be the most conducive for the virus’ spread between now and the end of April. Denver and eastern Colorado are located within the study’s theorized location for the greatest spread of COVID-19.

“At the current time, Denver is very close to or is in the predicted areas that may be at highest risk for a significant outbreak, but I would also stress that our findings need to be validated, and that even being in a high-risk area does not necessarily mean that a significant outbreak will definitely happen there, or that public health measures have no role in the control of COVID-19,” Sajadi said. “At the moment, public health efforts are our best tool in stemming the spread of this disease.”

“With a new virus causing a pandemic in a population that has no immunity to it, yes, I would like to see a warmer spring/summer across the U.S.,” he said.