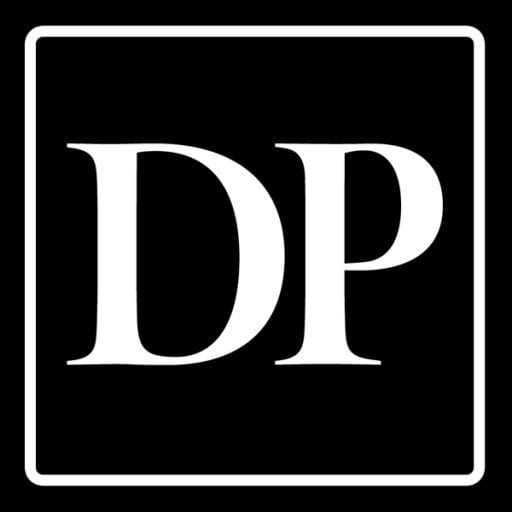 Colorado’s COVID-19 hospitalizations ticked up Monday, but anyone watching will have to wait a few days to see if it’s a blip or cause for greater concern.

As of Monday afternoon, 369 people were hospitalized with confirmed or suspected COVID-19, up from 324 on Sunday. Monday’s number was the highest total since March 3, but still less than one-fifth of the number at the peak in early December.

It’s possible Monday’s bump was a fluke, but it is clear that cases and hospitalizations aren’t declining as fast as they were in December and early January, said Beth Carlton, an associate professor of occupational and environmental health at the Colorado School of Public Health.

While the numbers appear to be on a plateau now, previous periods of flattening haven’t lasted long, because either the virus or the efforts to control it gained the upper hand, she said.

“Flat is a very unstable place to be,” she said.

This week’s case numbers are difficult to interpret. The total is down by about 400 new infections compared to the previous week, with 6,332 cases reported. Tests also were down significantly, however, with the Colorado Department of Public Health and Environment recording about half as many people were tested Sunday as were at the same time a week earlier.

Testing sites were closed along the Front Range because of heavy snow, and some remained closed Monday.

The percentage of tests coming back positive increased slightly over the weekend, but that also could reflect fewer people being tested because of the winter storm. If the storm stopped some people from being tested, there could be an increase in cases or decrease in positivity as the Front Range digs out over the next few days.

Carlton said Colorado faces three challenges to keeping the virus contained: the spread of new variants; spring break, which may attract people from states with fewer restrictions to ski towns; and general fatigue after a year of the pandemic. The School of Public Health’s modeling team estimates 20% to 25% of Coloradans may be immune because of vaccination or prior infection, but that still leaves many people vulnerable, she said.

“We’re definitely not out of the woods yet,” she said.

The state health department announced Friday evening that five additional inmates at the Buena Vista Correctional Complex had tested positive for a virus variant first found in South Africa, bringing the total to eight cases. The immune system has a harder time recognizing the B.1.351 variant, so vaccines are somewhat less effective against it, and people who had a different version of the virus could get reinfected.

The state has found 312 cases of “variants of concern.” Nearly all were caused by B.1.1.7, a variant first found in the United Kingdom. That version is more contagious, and may cause more severe illness.

The counties with the most new cases aren’t those where the variants appear to be spreading, though. B.1.1.7 has shown up mostly along the Front Range, but Pitkin, Washington, Crowley and Mineral counties have had the highest numbers of new cases, when compared to population.

The counties’ current statuses are:

Lake and Clear Creek counties — at Level Yellow and Level Blue, respectively — also have positivity rates that would put them in the higher Level Orange, though their case counts remain low.

It’s not clear if any of the counties will move on the dial, however. Last week, the state health department released an order allowing counties to exceed the cut-off numbers for their position on the dial by up to 15%, for up to five days, before they can be forced to move to a more restrictive level.

Washington County was the only one of the four within the 15% grace zone as of Monday, but counties previously have had at least two weeks to get back into compliance before making changes.