Colorado’s COVID-19 hospitalizations continue to fall, though progress is slower – The Denver Post 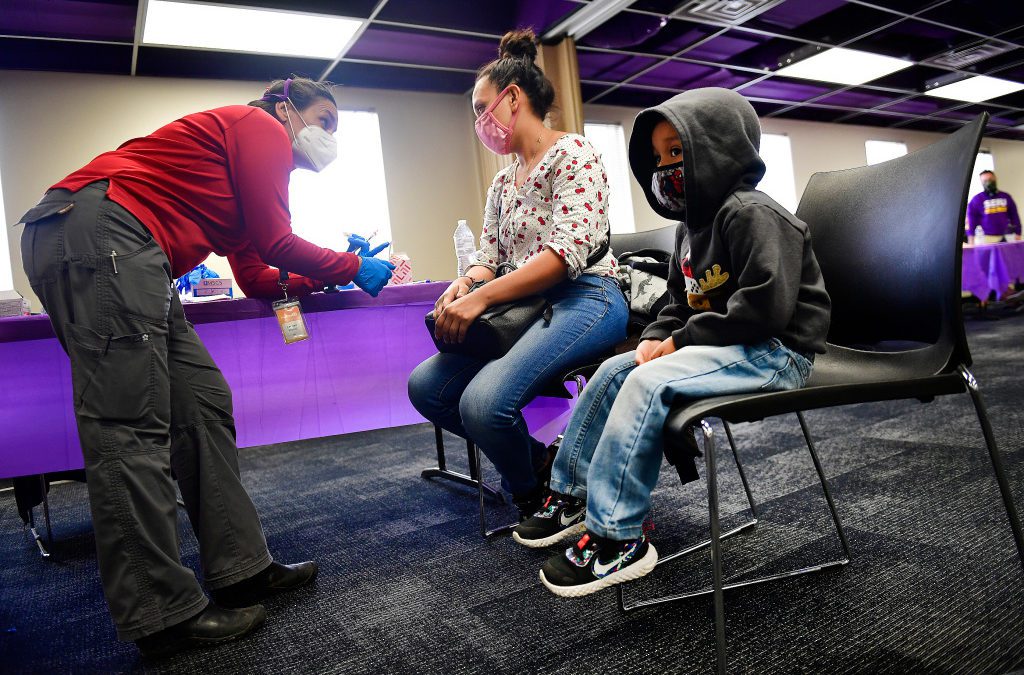 Colorado’s COVID-19 picture is still improving, though hospitalizations aren’t falling as fast as they were a week ago.

The Colorado Department of Public Health and Environment reported 556 people were hospitalized with confirmed or suspected COVID-19 across the state as of Monday afternoon. That’s 175 fewer people than needed hospital care on May 8, but still above last year’s summer peak, reached in mid-July.

Most of the state is seeing decreasing hospitalizations, though in Douglas and El Paso counties they rose on seven days in the last two weeks.

Confirmed new cases continued dropping steadily, however, with 4,667 reported in the week ending Sunday. If they continue to track down, the state could dip below the summer peak soon, for the first time since early October.

New cases remained high in Dolores and Conejos counties, however, and high rates of tests coming back positive suggests the virus may be spreading more widely than case counts suggest in Gilpin, Clear Creek, Jackson, Custer, Costilla and Mineral counties.

Deaths aren’t yet falling, but they tend to lag behind cases and hospitalizations.

In the next few days, it should become clear if lifting the mask mandate will disrupt the downward trend in new cases, said Talia Quandelacy, an assistant professor of epidemiology at the Colorado School of Public Health.

“We’re hoping the trend of cases going down will continue,” especially as children ages 12 to 15 begin to get vaccinated, she said.

A recent study on masks from the Centers for Disease Control and Prevention found schools that required adults to wear masks had 37% fewer COVID-19 infections than those that didn’t. The research was conducted before vaccines were widely available, though, so it’s possible the benefit would be lower if the same study were done now.

It’s difficult to know what may happen in Colorado over the next few weeks and months, though as more people are vaccinated, a single case is less likely to turn into a large outbreak, said Emily Wu, a graduate research assistant on the state’s COVID-19 modeling team. Still, it’s important to keep taking precautions as individuals, because new variants of the virus could undo some of the progress we’ve made, she said.

“Even though mask orders have essentially been lifted for vaccinated people, I still encourage everyone to think of the vaccine as a supplement to masks, rather than a substitute, because neither of these things alone can stamp out COVID-19,” she said.