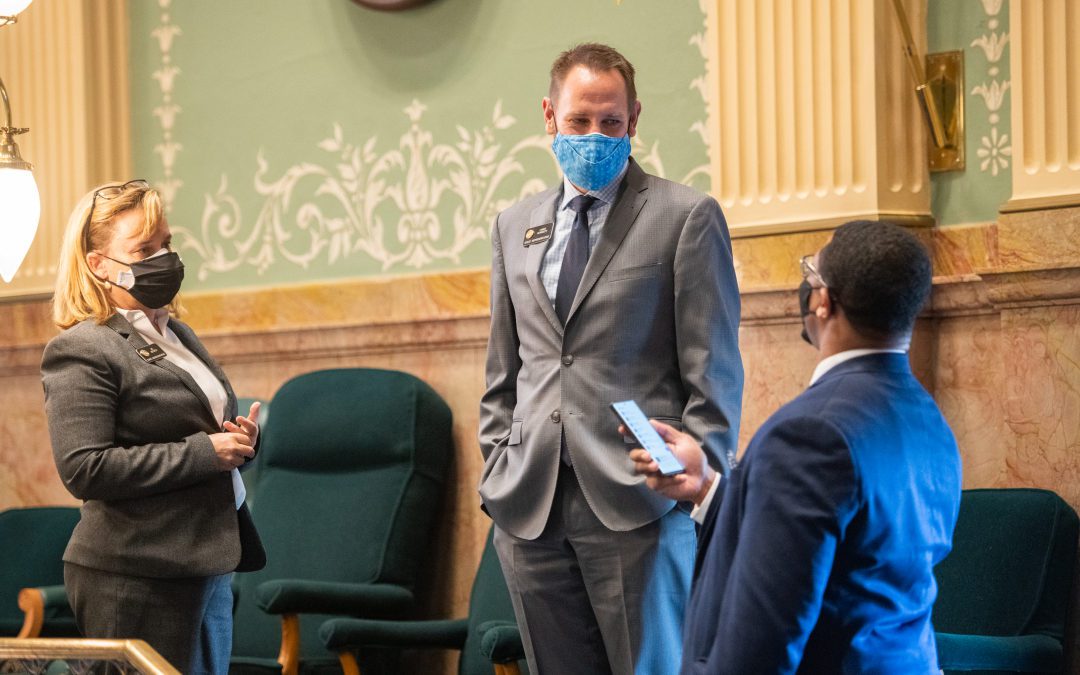 A new state law sets new rules for how powerful Colorado county commissions redraw their political boundaries. It currently applies only to three counties, but would apply to counties with growing populations that opt to expand the number of representatives on their commissions.

Gov. Jared Polis on Thursday signed House Bill 1047 into law. The measure borrows rules for congressional and legislative redistricting approved by voters in 2018 under Amendments Y and Z and applies them to counties, said state Rep. Chris Kennedy, a Lakewood Democrat who spearheaded the legislation.

House Bill 1047 allows for, but doesn’t require, the creation of independent panels to conduct the county commission redistricting process.

The law does require counties to hold public hearings, prohibits improper communications between commissioners and commission staff and requires that paid lobbyists file disclosures. It also specifies the factors that counties must consider in redrawing local boundaries.

Colorado’s county commissions are powerful. A new effort aims to ensure their districts are drawn fairly.

Until now, Colorado had few requirements for how counties conduct redistricting. Proponents of the new law argue it adds transparency to a process that can be vulnerable to political influence.

The law also adds language requiring that gerrymandering be kept out of the process, and prohibits commissions from approving maps that protect incumbents, candidates or any political party, or which deliberately box out certain communities. Commissions must “to the extent reasonably possible” consider maps that maximize the number of politically competitive districts.

The legislation applies only to counties with five-member commissions, where some or all members are elected by voters within the district where the candidate resides. Most Colorado counties have commissions with three members who live in their districts but are elected at large. Counties with populations greater than 70,000 can expand their commission boards to five members.

Only Arapahoe, El Paso and Weld counties are currently covered by the new law, although it sets guidelines for growing counties that may consider expanding their boards in the future, Kennedy said.