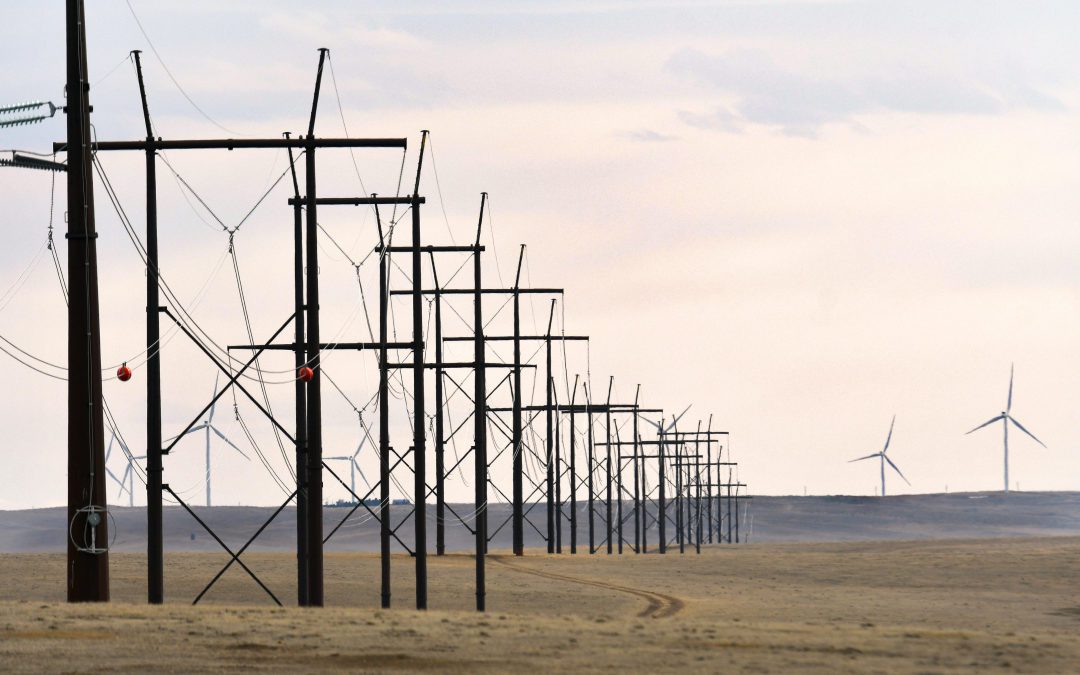 Xcel Energy got the greenlight Wednesday to create an electricity discount as an economic development incentive for companies expanding in or moving to Colorado, even though state regulators were troubled by what they saw as problems in the plan.

The discounts — aimed at companies sensitive to electric prices, range from 30% a year for three years to 10% for 10 years — were approved by the Colorado Public Utilities Commission on a 2 to 1 vote.

Xcel was given the ability to create such a program by House Bill 1271, passed in 2018. The legislation said utilities should be able “to offer rates and programs that help attract these businesses and provide incentives for the expansion.”

But Commissioner John Gavin said both the legislation and the discount plan “were deeply flawed.”

The plan was agreed to in consultation with with the commission’s staff and the state Office of Consumer Counsel, but Gavin said, “I have some fundamental problems with the settlement.”

The economic development discount would apply statewide to commercial and industrial operations adding 3 to 20 megawatts of new demand at one location. The program would be capped at 130 MW, though Xcel could seek a waiver to increase the cap.

Some of the world’s largest data centers require more than 100 MW of power capacity, enough to power around 80,000 U.S. households, according to the U.S. Department of Energy.

A company would have to demonstrate that electricity supply and prices were a key element in its decision on where to locate.

The commission staff had proposed limiting the program to counties where they five-year average unemployment rate is at least 125% of the state average — currently, Mesa, Costilla, Saguache and Rio Grande counties.

The Office of Consumer Counsel recommended that economic development rates be granted only to businesses locating in the state’s enterprise zones or counties with a five-year average growth rate lower than the statewide average. The 16 enterprise zones are areas with high unemployment rates, low per capita income, or slow population growth.

Xcel, however, maintained that the legislation did not give it or the PUC the ability to create geographically-based rates.

“The company appreciates the parties’ and the commission’s interest in incentivizing economic development in rural or economically depressed areas of the state, a goal that Public Service is also firmly committed to,” Xcel said in a filing, referring to its subsidiary Public Service Company of Colorado.

But the mandate of House Bill 1271, Xcel said, is the “broader goal of enabling economic development on a statewide basis.”

The result, Gavin said, is that “rural areas will be shut out.” Making the threshold 3 MW instead of 1 MW makes it even harder for rural areas, he said.

Most of the companies taking advantage of the discounts, Gavin said, will be in the Denver area, which is already one of the hottest commercial real estate markets in the country.

“When do we need to incentivize companies to do what they would do anyway?” Gavin asked. “We are victims of flawed legislation.”

PUC Chairman Eric Blank told Gavin, “I don’t disagree with anything you said. If I was a legislator I might have voted against the statute … It’s not our job to say whether it is a good statute or a bad statute.”

“I’d hoped there was a way to promote distressed communities but the company is opposed to it,” Blank said.

State Rep. Matt Gray, a Broomfield Democrat who sponsored House Bill 1271, said it had two goals: To offer another reason for employers to relocate to Colorado, but also to “take advantage of the backbone infrastructure we have.”

“Once we’ve invested in capacity, the more we use that capacity the lower the costs,” Gray said. “When you bring on somebody new it lowers the fixed costs, lowers the shared costs.”

Gray said, “enterprise zones are some of the prime candidates for programs like this” for both creating jobs and filling in electricity demand in areas that have lost economic activity.

The discounts, Gray said, would have to be set to cover the costs of actually providing electricity to the companies and assure that existing customers aren’t subsidizing them. “We want to make sure this isn’t a toll, where some people get better rates than others.”