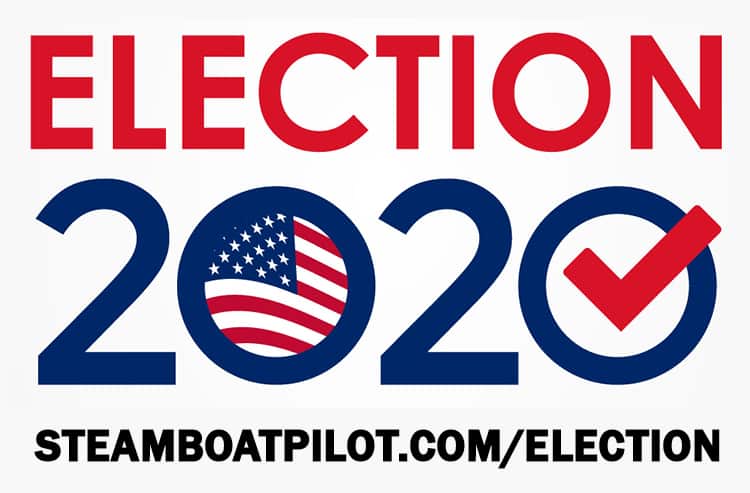 After almost two million Colorado residents have cast early ballots due to COVID-19 concerns, Mitsch Bush said she is proud of the “strong coalition” she’s built. In a written statement, Mitsch Bush, a resident of Steamboat Springs, attributed her early success to “talking about the kitchen table issues that matter the most” in the district.

“This race is going to be close,” she added. “That’s why I’m fighting for every single vote until Election Day, and I believe that we will win.”

Boebert said she is not concerned about the polls.

“The real poll is what happens on Nov. 3,” Boebert said.

The Rifle business owner also said she has little faith in the accuracy of national polls.

“If the polls were right, then Hillary Clinton would be president right now,” Boebert added.

According to data from the Center for Responsive Politics, Mitsch Bush has raised almost double what Boebert has, with 25.96% of the Democrat’s total $4,161,666 raised coming from small individual contributions, 69.95% from large individual contributions, 4.42% from political action committees and 0.18% from self-financing. Mitsch Bush has about $230,000 left in her campaign coffers as of Wednesday.

The two candidates are running to represent a district that spans the southern and western parts of Colorado, with a total population of 738,119, as of a 2016 count.

While on the campaign trail, both candidates have been asked repeatedly about health care, a COVID-19 stimulus package and the first actions they would take if elected.

For Mitsch Bush, her priorities include “working across the aisle to protect the Affordable Care Act,” which has received scrutiny from Republicans since its passage in 2010, and establishing a federal infrastructure to create more jobs in the district.

“We desperately need funding for our electric grid, water infrastructure, broadband and transportation infrastructure in Colorado,” she told the Steamboat Pilot & Today in a Q&A session earlier this month. “Funding infrastructure has major multiplier effects, as we saw in the recovery from the Great Recession.”

For Boebert, one of her first priorities includes voting out Nancy Pelosi as House Speaker, as she stated in the Pilot questionnaire.

During a rally held in Steamboat Springs on Thursday, an audience member asked Boebert about her platform. She said she is working with her team on a “bill to give people more choice on healthcare and education,” but she declined to elaborate on the bill.

While Mitsch Bush is one point ahead in polls, FiveThirtyEight projected Boebert as slightly more likely to win, taking into account fundraising, voting patterns and expert opinions.