Colorado working on its own financial rescue program for overlooked businesses 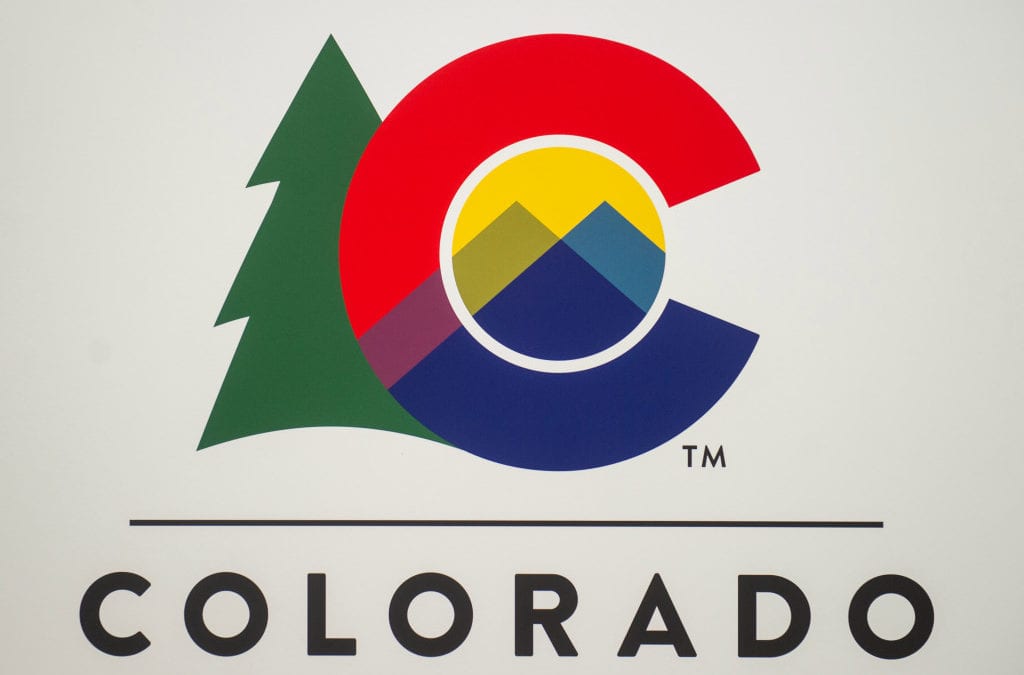 With the doors closed on two key lending programs from the U.S. Small Business Administration, struggling business owners will have to look elsewhere for support until more federal funding kicks in.

Businesses and nonprofits in the state should try to access as much federal stimulus money as they can, said Betsy Markey, executive director of the Colorado Office of Economic Development and International Trade, repeating a recommendation she made earlier this month.

Colorado appears to have done well in that regard, she said. The state is home to 2% of small businesses in the country, but those businesses have claimed about 2.4% of loans approved under the Payroll Protection Program, which stopped accepting new applications on Thursday after it ran through its $349 billion in funding.

Denver, Aurora, Broomfield are just some of the cities with fund programs to provide assistance. Enterprise zone administrators are also looking at providing support, though limited, to businesses in rural regions. The state keeps a list of grant and loans programs on the COEDIT website.

Markey said Thursday the state was looking at ways to boost its own safety net for those who were slipping through the cracks or having trouble accessing federal funding.

The Governor’s Council on Economic Stabilization and Growth plans to ask the Colorado Economic Development Commission to approve $2.5 million from the state’s Strategic Fund to use as seed money for what it hopes will grow into a larger $25 million assistance fund.

Under the direction of Boulder venture capitalist Brad Feld, the Energize Colorado Gap Fund will ask foundations, corporations and wealthy individuals to provide money that can be provided to struggling enterprises in the forms of loans and grants.

That’s small potatoes compared to the more than $6 billion that Colorado banks processed under the Payroll Protection Program. But Markey said at the maximum of $10,000 per loan, the program could help at least 2,500 borrowers who otherwise might not receive assistance.

Smaller funds are also popping up. Greenline Ventures, an investment management firm based in Denver, has launched the Greenline Emergency Microloan Program designed to assist minority, women and veteran-owned businesses in the state with loans of $5,000 to $25,000.

After a six-month deferral period, the loans will carry an interest rate of 2% and they come with no fees.

“Our goal is to provide funds to these businesses as quickly as possible to help them retain employees and meet their obligations and stay in business,” said Patrick Vahey, president of Greenline Ventures, which specializes in investing in underserved communities.

Vahey and his partners have put up $300,000 of their own money initially and plan to boost that to $500,000. Greenline also plans to go to its investors and raise money from them to keep the loan program going. They are meeting daily to screen applications.

“It is favorable and inexpensive money, but we do want to get paid back, and we hope to,” Vahey said.