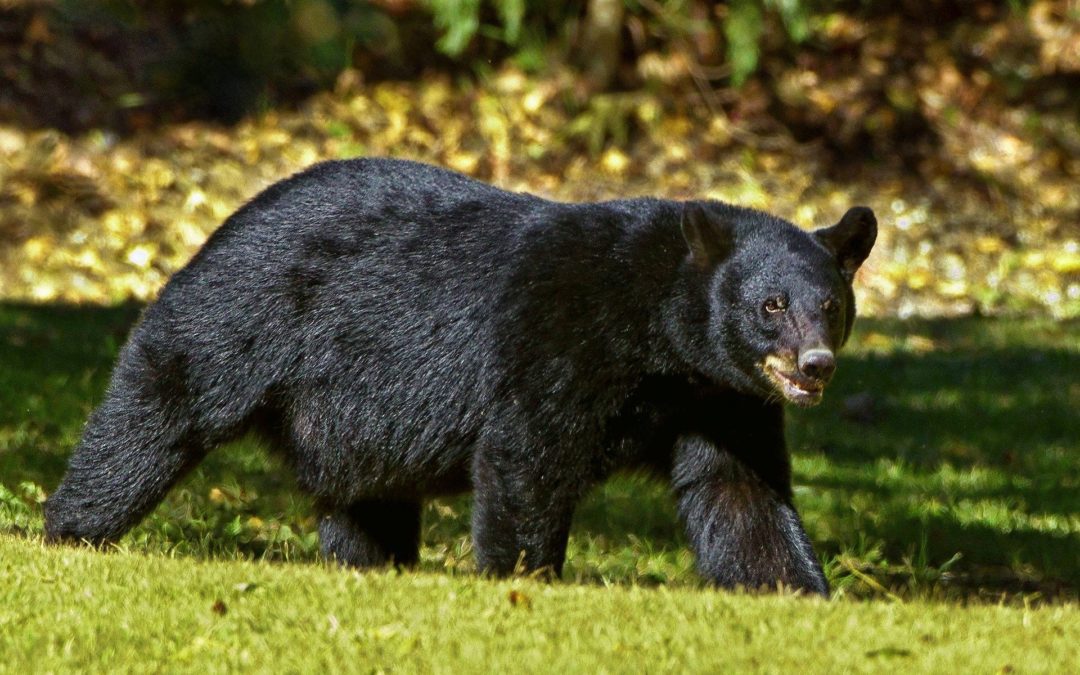 A 39-year-old Colorado woman was killed and partially eaten by black bears Friday in a rare lethal attack, only the third such encounter in the state in 50 years. The La Plata County Coroner’s Office will conduct an autopsy this week to determine the official cause of death, but human remains were found in two of the three bears involved.

The Durango woman, whose name has not been released, had taken her dogs for a morning walk on Friday, according to information provided by the La Plata County sheriff’s office. When her boyfriend came home that evening at 8:30 p.m., he found the dogs, still dragging their leashes, but no sign of his girlfriend. After an hour of searching the area, he found the woman’s body and alerted authorities.

Officials Found and Killed Three Bears in the Area

CPW officers called in a dog team from the U.S. Department of Agriculture Wildlife, which found three bears in the immediate area—a 10-year-old sow and two yearlings. CPW spokesman Jason Clay told the that authorities “observed signs of consumption on the body and an abundance of bear scat and hair at the scene.” Officials killed the bears and sent the remains to the Wildlife Health Lab in Fort Collins for a necropsy.

“Anytime there’s an attack on a human, our policy is to put those bears down,” Clay said. “Our No. 1 job is always to keep human health and safety in mind.”

Human Remains Found in Two of the Bears

Clay told the Herald he was confident that they had killed the responsible bears, and that was confirmed this morning, as Fox 31 Denver News reports that CPW pathologist found human remains in two of the three bears. The autopsy of the victim is expected to take place on Tuesday, at which time the coroner’s office will determine the official cause of death and publicly identify the woman.

Deadly black bear attacks are extremely rare, averaging about one per year in North America, but it is not unusual for such encounters to be predatory. Friday’s incident was the first lethal attack in the state since 2009, when a 74-year-old Ouray woman was killed and also partially eaten. It comes on the heels, too, of a fatal grizzly bear attack in Idaho, where Montana backcountry guide, Carl Mock, 40, was fatally mauled on April 16 while fishing in the Baker’s Hole area of Yellowstone National Park.

What to Do if a Black Bear Attacks

Black bears are much less aggressive than grizzlies, but far, far more common, of course. And this is a time of year when anglers and turkey hunters, especially, are more likely to have a run in with a black bear. If this happens to you, try to stay calm, stand your ground, talk to the bear in a normal voice, and give it a chance to leave, which is what it will do in almost every instance.

If the bear doesn’t leave and acts aggressively, Clay recommends yelling and throwing rocks. And if the bear attacks, fight. “[Y]ou need to fight back with everything that you’ve got,” he told the Herald. “Do not play dead.”