Colorado Woman Attacked By Hungry Deer Inside Her Home 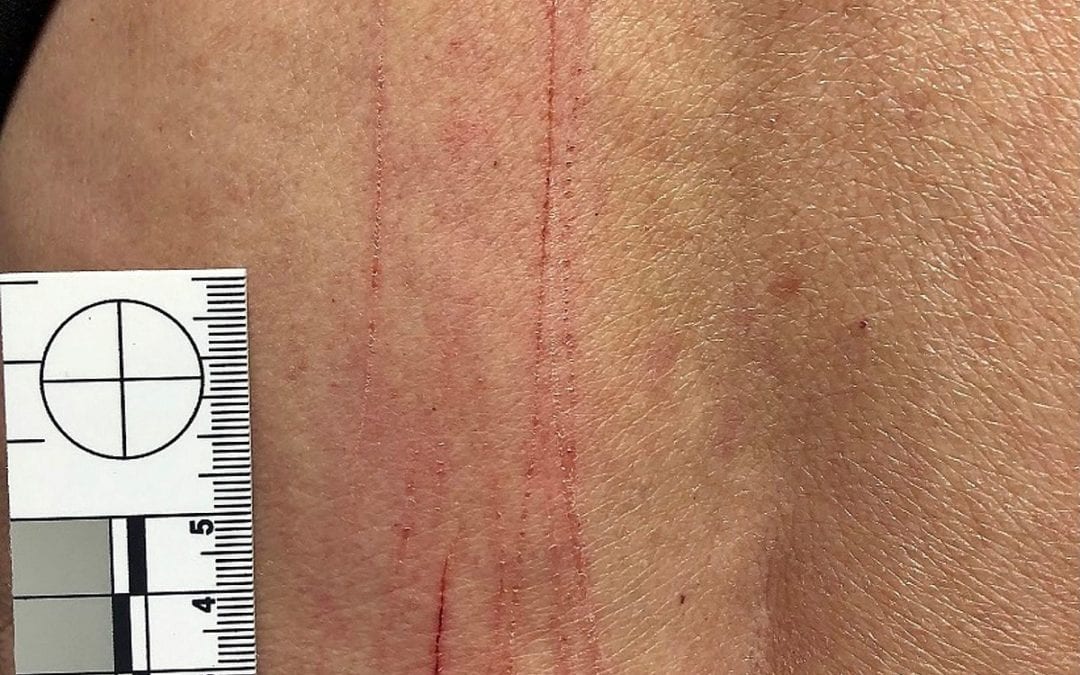 A hungry deer was not pleased when a woman tried to get it to leave her home.

Colorado Parks and Wildlife relates the story of a 77-year old Woodland Park woman who was attacked recently in her home by a deer that had followed her inside.

The woman was bringing groceries into the house when a female deer followed her in through the door that had been propped open. Apparently, the doe was hungry because the woman said it started eating food in her kitchen as she was trying to get it to go outside.

The woman says she threw objects at the feet of the deer to try and scare it out the door and when she turned around momentarily the deer reared up and began thrashing the woman’s back with its hooves. The woman suffered multiple cuts, scratches, and bruises but was not seriously injured.

The woman managed to stay on her feet and was able to finally shove the deer out the door. However, as she was removing the door prop, the deer ran back inside. Finally, the woman was able to grab a mop and force the deer outside.

An officer from CP & W was called to the scene, but the deer was gone. The woman said the deer would be back in the morning because the neighbors were feeding the deer. Sure enough, the next morning the deer was back, and once it was positively identified by the woman, the animal was humanely euthanized.

Cody Wigner, CPW assistant area wildlife manager for the Pikes Peak region, “this is another dangerous example of what happens when people feed wildlife. They become habituated to people, lose their fear and become aggressive and dangerous.”

Colorado Parks and Wildlife reports an increase in conflict between humans and wildlife, especially in front-range communities. There were two reports of deer attacks last year in the Pikes Peak region and one in 2017.

Wigner says he fears similar conflicts will continue until people take seriously state laws forbidding the feeding of wildlife. Deer may look tame and friendly, but, the reality is they are wild animals that need to be left alone — and not fed.

The Most Dangerous Animals in Colorado + Why They’re Dangerous