Colorado will pay people a bonus for going back to work 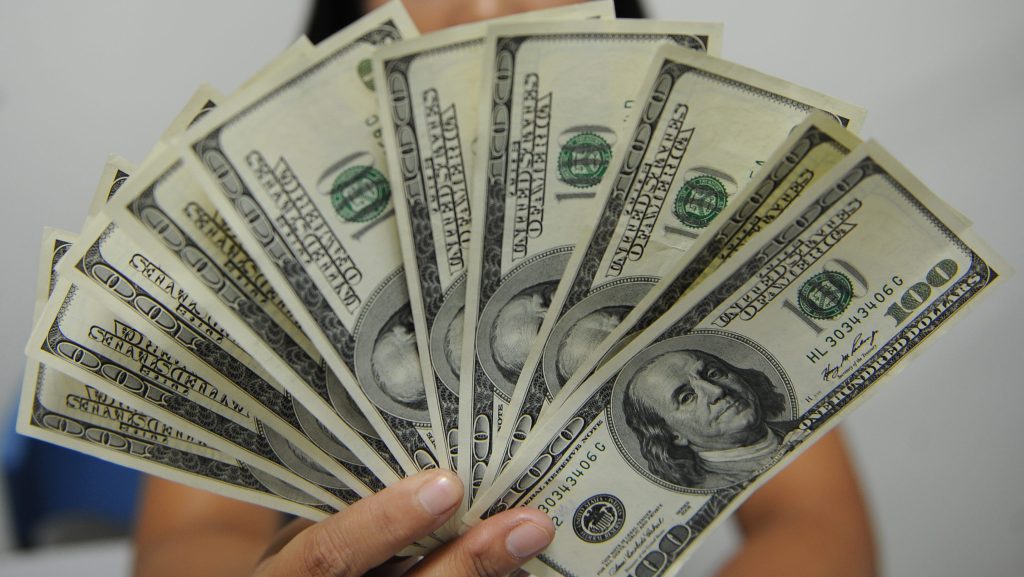 No purchase necessary to enter or win! If you’re unemployed and have enjoyed at least a week of state unemployment insurance payments over the past month you’re eligible to get between $1,200 and $1,600 in free, unearned money courtesy of current and future taxpayers. All you have to do is work full time for two months before you quit and settle back into that easy chair and you get to keep your winnings!

Colorado is planning to spend between $36 million and $57 million on handouts to get some 40,000 adults to behave as adults. Is an earned paycheck and the dignity of providing for oneself and one’s family not enough to contemplate working again? Not ready to end that year-long taxpayer-paid vacation you took when your job ended and you didn’t want to look for another? We’ll pay you to return to work. There are some 282,000 active job postings on job boards so you’ve got options. Just give us two months of your time.

Already have a job and wondering how you can still cash in on free money simply by making adult decisions? You’re in luck. If you get vaccinated against COVID-19 you can win a million dollars!  Yes, by simply doing the healthy thing and getting vaccinated against an infectious, potentially lethal disease you can get rich off the taxpayer. The state of Colorado will award five lucky winners. Haven’t gotten around to getting the shot?  Still enjoying those anti-vax conspiracy theories? You’re the contestant the state is looking for. Get vaccinated in the next month and you’re eligible to win, no purchase required.

Don’t worry; the money comes from federal stimulus funds. That’s like Monopoly money, right?  We can borrow and print as much as we like and there will be no consequences for blowing it all. Sure, future taxpayers are on the hook but who cares. That’s their problem.

Pandemic spending added $5 trillion to the national debt bringing the total to $28 trillion. The nation now owes more than it creates in goods and services each year (Gross National Product). Each day we pay $1 billion in interest on that debt. Investors, including foreign governments, are no doubt grateful. What could that billion dollars a day do for national parks, roads and bridges, national security, and cancer research? We’ll never know.

As long as we keep interest rates low politicians can borrow and spend as much as they’d like, right? Not so fast. Rising debt won’t just pose a problem for future generations; we are already feeling the impact of irresponsible government policy. You might have noticed a little change in your grocery bill. That’s inflation, and it’s going to get worse.

Economist Larry Summers, former official in the Clinton and Obama administrations, is warning that more inflation is coming fueled by government spending and low-interest rates. The Bureau of Labor Statistics recently reported that its price index for all consumer goods between March and April — save food and energy — experienced the largest monthly increase since April 1982. Food prices also rose but to a smaller degree.  The year-to-year comparison isn’t looking good either. Compared to a year ago, prices are up 4.2 percent; that’s the highest 12-month increase since 2008.

Inflation hurts some people more than others. Low and middle-income workers and their families and seniors on a fixed income suffer as the same dollar buys less than it did the month before. Those in Congress, the Whitehouse, and the governor’s mansion won’t notice the change as much. A six-figure income tends to insulate one from the vagaries of the market. Only politicians can afford to give borrowed money away.