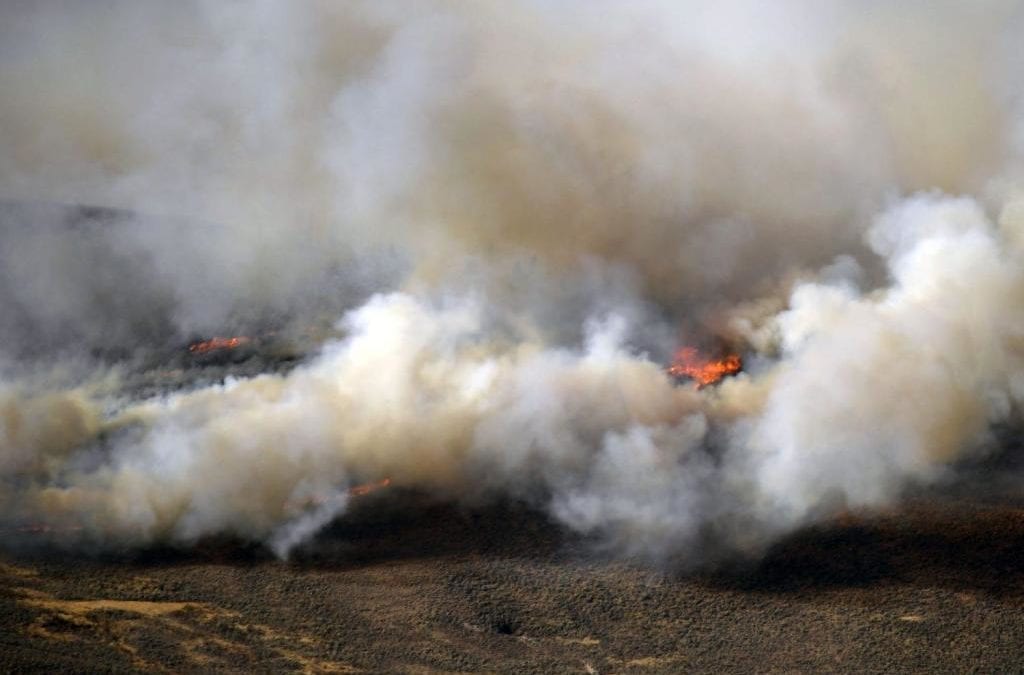 The snow is slowly melting over the two largest wildfires in Colorado history, but last weekend’s storm continues to dampen fire growth and allow crews to increase containment.

The East Troublesome fire is burning 193,774 acres, nearly 303 square miles, with 37% containment as of Saturday morning. The fire, which has burned through large swaths of Grand County and into Rocky Mountain National Park, has remained stable this week after the area received nearly a foot of snow on Sunday and into Monday.

Warmer, sunny conditions melted most of the snow Friday on the southern edge of the fire. Areas with unburned fuels are still active, officials said in a news release Saturday, but the fire is not growing, “nor is it expected to in the near future.” Those areas still burning, however, will produce more visible smoke Saturday.

The melting snow will allow fire crews on Saturday to work on containment in the National Park near Bear Lake Road, officials said.

The snow has also stifled growth on the Cameron Peak fire, which is burning 208,663 acres, 326 square miles, with 64% containment.

A cold front moved into the area early Saturday, bringing winds up to 50 mph — but unlike previous gusty conditions which fueled rapid fire growth, the lower temperatures, higher relative humidity and wetter fuels make the winds far less severe. The winds will also accelerate drying, which will allow firefighters to access the areas still burning, officials said in a news release.