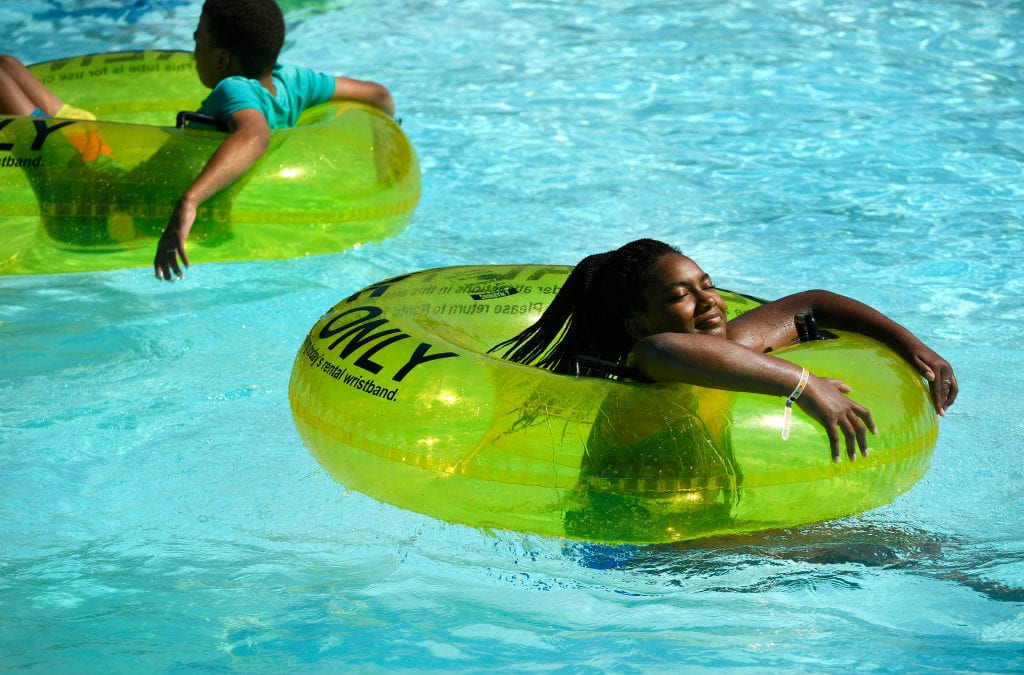 A large area of high pressure, or a dome of heat, is still on track to bring record-breaking heat to most of Colorado this week. Daily, monthly and all-time record highs are likely to fall as the workweek unfolds.

Since we have such dry air here, it’s more difficult for heat to reach excessive levels, which is a notable fact as we brace for this extended outlook of triple-digit heat. A quick note: yes, we have a “dry” heat here, but when temperatures are this high, it doesn’t matter — it can be just as dangerous as a “wet” heat.

The peak of the upcoming heatwave will come on Tuesday, Wednesday and Thursday although this entire upcoming workweek with feature above-normal temperatures across the state.

Though temperatures in Denver will near but likely not break monthly or all-time record highs, the NWS in Boulder is forecasting temperatures near or above 100 degrees for Tuesday, Wednesday and Thursday, which will likely break daily temperature records.

Boulder, Fort Collins and other Front Range cities are expected to hit 100 degrees as well on Tuesday and/or Wednesday, which will likely break records for those cities as well.

As temperatures rise, remember to drink plenty of water, take frequent breaks if you’re working outside and do not leave animals, children or older people in cars for any period of time during this stretch of intense heat. The temperature on the inside of a car can quickly rise above 120 degrees in this kind of weather.

It is NEVER safe to leave a toddler, disabled person or pet locked in a car. If you have a toddler in your household, lock your cars, even in your own driveway. Kids play in cars or wander outside and get into a car and can die in 10 minutes! #cowx #LookBeforeYouLock pic.twitter.com/ktoZt4SRXK

Sub-tropical moisture is expected to move into the region through the remainder of the week but since we are enduring a stretch of very dry and very hot weather, it will be hard for rain to make it to the surface in some areas. What will be more likely is Virga and gusty outflow winds. Our typical summertime pattern with afternoon storms looks to return by Friday and last through the weekend at least.

Mountain locations have a better chance of seeing thundershowers, but again, the possibility of beneficial rain is looking less than stellar. Dry thunderstorms are a possibility this week and due to the immense stress on vegetation that is about to occur, lightning may be the cause of new wildfires. Another concern to watch.