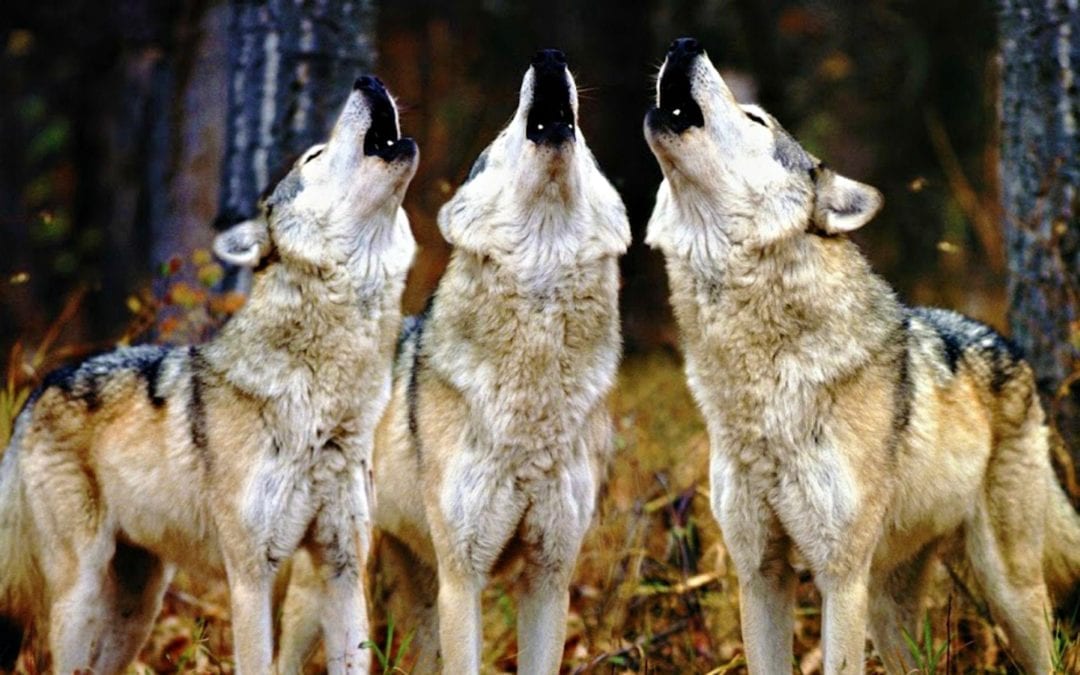 Colorado voters approve historic ballot initiative to reintroduce gray wolves to the Rocky mountains, where they’ve been extinct for nearly a century

Wolves once roamed all over North America, but were almost entirely wiped out by the government and farmers by the early 1900s, with only a small number surviving in the Great Lakes region.

They were reintroduced into Yellowstone National Park in the 1990s, and were allowed to spread into Idaho, Montana, Washington, Oregon and Northern California, but no more than a lone wolf or two has been able to make its way into Colorado.

With millions of acres of suitable habitat in the Southern Rocky Mountains, Colorado voters have decided to once again share their state with the apex predators that came before them.

Wolves have been unable to spread from Yellowstone to Colorado on their own because they are hunted without restriction in most of Wyoming, which is why advocates say the animals need human help to transport them across state lines safely.

Repopulating Colorado could connect grey wolves in the Northwest to the Mexican grey wolves in Arizona and New Mexico, introducing new genes into the endangered and inbred populations there,  Center for Biological Diversity conservationist Michael Robinson tells National Geographic.

While ranchers worry about wolves killing their cattle, only one in 10,000 have been killed in counties where wolves have been reintroduced in the Northern Rockies, according to Proctor. The Colorado program will also reimburse ranchers for lost livestock.

Conservationists also point out the ecological benefits of apex predators as a keystone species.

“By killing and competing with coyotes, wolves can support higher populations of other small carnivores, including foxes. And the remains of wolf kills also provide food for many scavengers, including endangered wolverines, eagles, and bears,” Robinson says.

The post Colorado Votes to Bring Back Wolves For the First Time Since the 1940s appeared first on Return to Now.