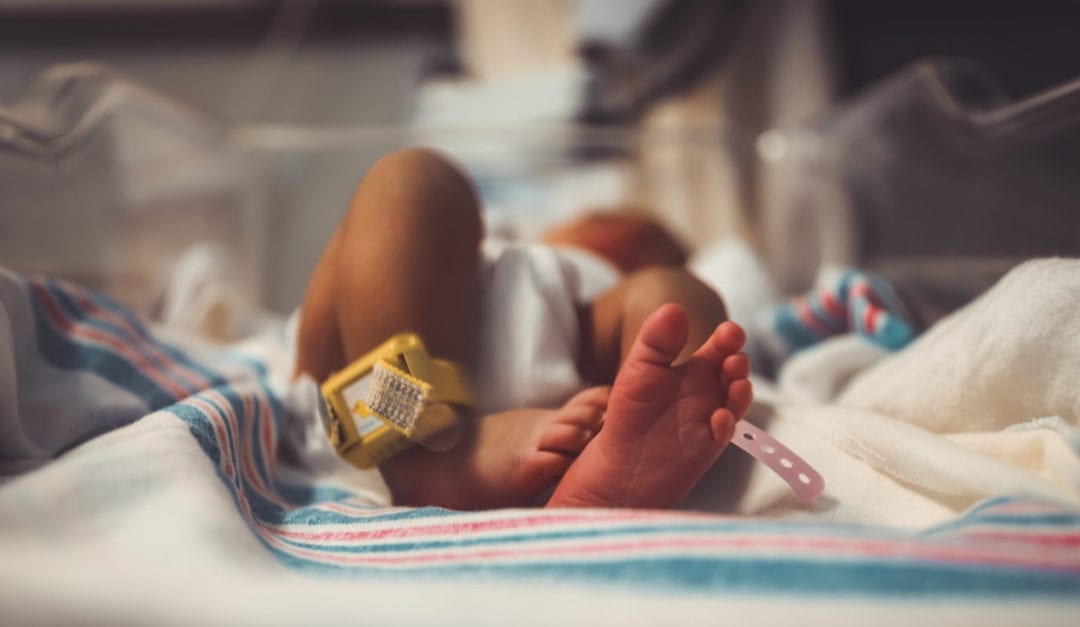 A majority of Colorado voters rejected a ballot measure which would have banned most abortions after 22 weeks.

Proposition 115 would have prohibited abortion “when the probable gestational age of the fetus is at least twenty-two weeks.” Any doctors who performed the procedure would be charged with a misdemeanor and have their medical license suspended for three years. They would have been punished with a fine, but not jail time.

The measure carved out an exception if “the abortion is immediately required to save the life of the pregnant woman.” It went on to specify that this did not apply in cases where the threat was “solely by a psychological or emotional condition.”

Opponents of Proposition 115 painted it as an effort to restrict health care for vulnerable women and spent $9 million to oppose it compared to only $505,488 in spending by supporters of the restrictions. Dusti Gurule, the executive director of the Colorado Organization for Latina Opportunity and Reproductive Rights declared Proposition 115’s defeat as “a victory for every person who has ever been denied an abortion in their home state and had to travel thousands of miles for the medical care they needed.”

Lucy Olena, campaign manager for Vote No on 115, echoed Gurule’s sentiments. She said they, voted no to keep Colorado a safe haven for abortion access because no one should have to cross borders to get the medical care they need.”

Colorado was one of the first states to allow abortion when they passed laws permitting abortion in cases of rape, incest, when the mother’s health was threatened, and if the unborn child might have birth defects. Colorado is also one of only seven states with no restrictions on abortions at any point during pregnancy. Women from around the United States and the rest of the world come to Colorado seeking abortions.

Supporters of the proposition were disappointed with the outcome, but see reason for optimism that restrictions might pass in the future. Nicole Hunt of the Coalition to Help Moms and Save Babies called the effort to pass Proposition 115, “The largest bipartisan effort we’ve seen to pass abortion restrictions in Colorado.” She added, “I think the numbers demonstrate that Colorado is trending in the right direction. We are trending towards commonsense, reasonable abortion policy. This is not the end of the story.”

Guiliana Day with Due Date Too Late told the Denver Post that opponents used scare tactics to paint Proposition 115 as a draconian restriction on all abortions. She said, “This measure bears no relation to previous attempts to pass personhood amendments in Colorado, which would have banned all abortions.”

The Colorado State Health Department told The Colorado Sun that there were between 200 and 300 abortions after 22 weeks of pregnancy in Colorado over the last several years.