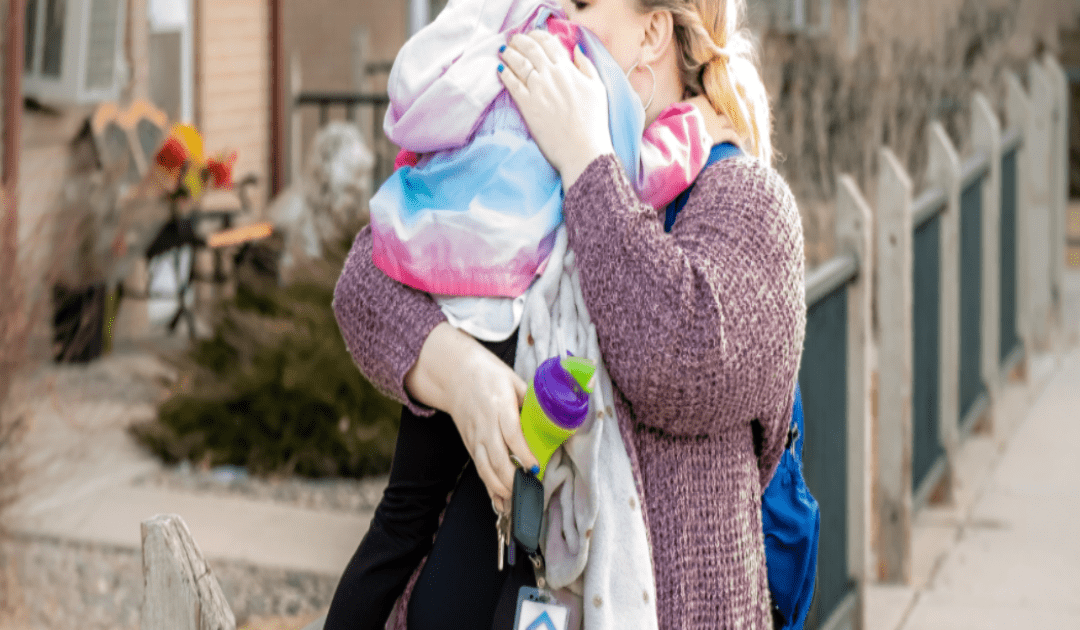 Voters accomplished Tuesday what Colorado Democrats could not for the past six years at the state legislature: a statewide paid-leave program for workers who want time off to have a baby or care for a sick loved one.

The ballot measure passed by 57% to 43% according to unofficial returns. The Associated Press called the race at 9:53 p.m.

The measure requires workers and employers to pay into an insurance pool run by the Colorado Department of Labor. Beginning in 2024, workers could apply to the fund to receive pay during time off from work, up to $1,100 per week.

The program is for all workers, including state employees, people who are self-employed, and even gig workers who drive for Uber or food-delivery companies. Workers are eligible after they’ve earned $2,500 at their job. Businesses with fewer than 10 employees can choose not to participate and companies that already offer comparable paid time off for new babies or illnesses are exempt.

Proposition 118 creates a $1.3 billion program that was hammered by opponents as a tax increase for employers and employees at a time when businesses are struggling. For supporters, though, the message was that there is no time like a pandemic to build a culture where employees get paid time off to care for someone who is ill.

The grassroots effort was backed by Democrats, women’s advocacy groups and a swath of blue-collar workers, and opposed by numerous business groups, including the Colorado Chamber of Commerce and the National Federation of Independent Business.

Funding for the insurance pool is a 50-50 split between employee and employer, who each would contribute 0.45% of an employee’s wages.

The plan has been years in the making and has gone through various iterations at the state Capitol. Sen. Faith Winter, a Democrat from Westminster, first introduced legislation to create a paid-leave program in 2015 and has run a similar bill every year since.

The closest she got to passing it — even when Democrats controlled both the House and Senate — was last year, when the legislature reduced the bill to a study and set up a task force. The bipartisan group spent seven months in 2019 investigating the merits of a paid-leave program, including ordering an actuarial study and reviewing policies in the eight other states with similar paid-leave programs.

Colorado is the first state where voters approved a paid leave program, instead of the legislature.

“I am so proud that Colorado is the first state to do this on the ballot and it shows how incredibly popular and needed this program was,” Winter told The Colorado Sun on Tuesday night.

The pandemic didn’t change polling numbers on the proposal, which has always been popular with the public, the senator said. “We’ve always had stories of moms going back to work within two weeks of giving birth and cancer patients skipping chemotherapy to keep their jobs,” she said.

Democrats planned to introduce a bill in 2020 to finally pass paid leave, despite opposition from the business community. Then the coronavirus pandemic put the legislative session on hold, pushing several Democratic priorities off at least another year.

That’s when issue committee Colorado Families First took over the fight, gathering enough signatures to put the measure on the 2020 ballot. The campaign’s mantra: one in four women in Colorado go back to work within two weeks of giving birth, and 80% of Colorado workers do not get paid leave, according to the women’s advocacy group 9to5 Colorado and the Colorado Fiscal Institute.

Workers could take up to 12 weeks of paid time off to care for a new baby or adopted child, recover from an illness, or take care of a relative who is seriously ill.