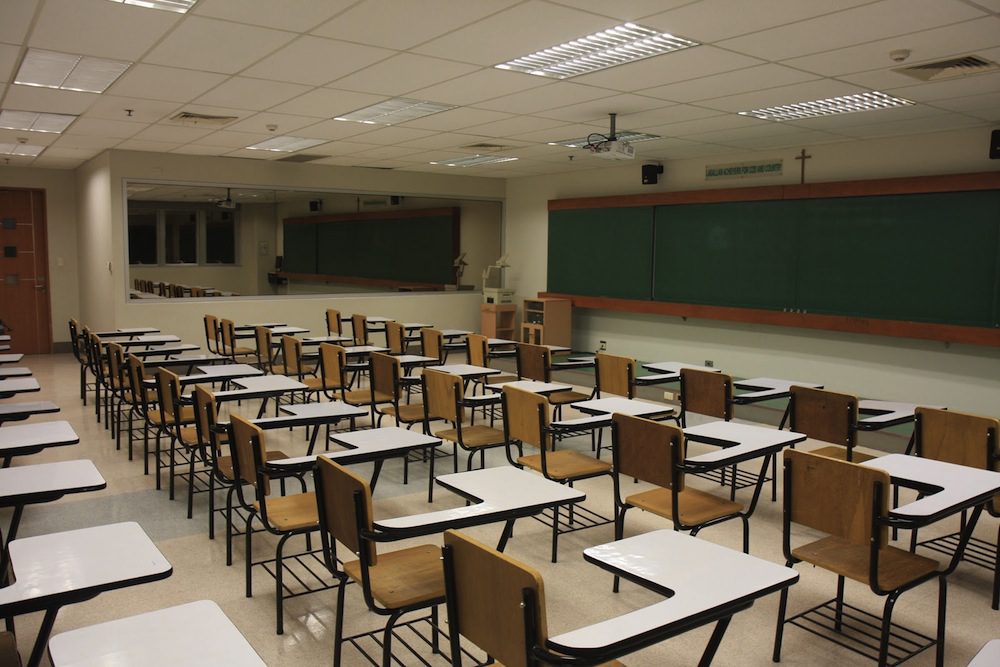 (LifeSiteNews) — Two school districts in Colorado and Virginia have recently enacted controversial policies regarding “transgender” students, one regarding the use of “trans pronouns” and the other releasing a guide instructing teachers not to tell parents about a child’s “transition” if they suspect the parents would disapprove.

According to the , the Loudon County School Board in Virginia voted to approve “Policy 8040: Rights of Transgender and Gender-Expansive Students,” by a margin of 7-2 last Wednesday.

Included in Policy 8040 is a provision requiring teachers to use the name and pronoun the student or legal guardian wants used. Additionally, the provision states that “gender-neutral” pronouns are also covered by this policy.

“Inadvertent slips in the use of names or pronouns may occur; however, staff or students who intentionally and persistently refuse to respect a student’s gender identity by using the wrong name and gender pronoun are in violation of this policy,” the policy says.

In regards to the implementation of the new guidelines, the school district released a frequently-asked questions document to give staff, students, and parents an understanding of the new policy. It recommends that staff “make efforts to eliminate gender-based practices to the extent possible.”

“Examples of practices that may be based on gender, and which should be eliminated, include grouping students for class activities, gender-based homecoming or prom courts, limitations on who can attend as ‘couples’ at school dances, and gender-based events such as father-daughter dances,” continued the board.

As reported by LifeSite, the school board suspended Bryon Tanner Cross, an elementary school teacher in the district, for his opposition to the policy when it was initially proposed in May of this year.

“My name is Tanner Cross, and I am speaking out of love for those who suffer with gender dysphoria,” stated Cross at the meeting in May. “I love all of my students, but I will never lie to them regardless of the consequences.”

Mr. Cross was promptly suspended by the district school board, but was able to get an injunction on the suspension when the 20th Judicial Circuit of Virginia on ruled in his favor on June 8. LifeSite has since reported that the school district filed to have the injunction appealed.

The policy, which also contains a provision that allows students to use the restroom or locker room “that corresponds to their consistently asserted gender identity,” was approved at the same time the Jefferson County Public School district in Colorado released a similar statement.

The “toolkit” includes the statement, “If school staff believe that a gender identity or expression issue is presenting itself and creating difficulty for the child at school, approaching parents/guardians about the issue is appropriate at the elementary level.”

As for middle- and high-school-aged students (11 years old and above), the guide says, “In some cases, notifying parents/guardians carries risks for the student, such as being kicked out of the home.”

“Prior to notification of any parent/guardian regarding the transition process, school staff should work closely with the student to assess the degree, if any, the parent/guardian will be involved in the process and must consider the health, well-being, and safety of the student in transition,” continued the guide.

In both states, parents and community members have expressed concerns about the new policies and guidelines.

One parent from Jefferson County in Colorado who reached out to the Daily Wire to express worry that with the new guidelines, the school may decide not to inform parents of any changes in how their children identify if the student is older than 11.

In Virginia, Loudoun County School Board member Jeffrey Morse dissented from the policy, telling Fox 5 it “is not needed. The policy does not solve the issues that it’s purported to solve. The policy has forced our focus out of education and I will not support it.”