Colorado universities coming to aid of undocumented students, others not eligible for federal coronavirus stimulus 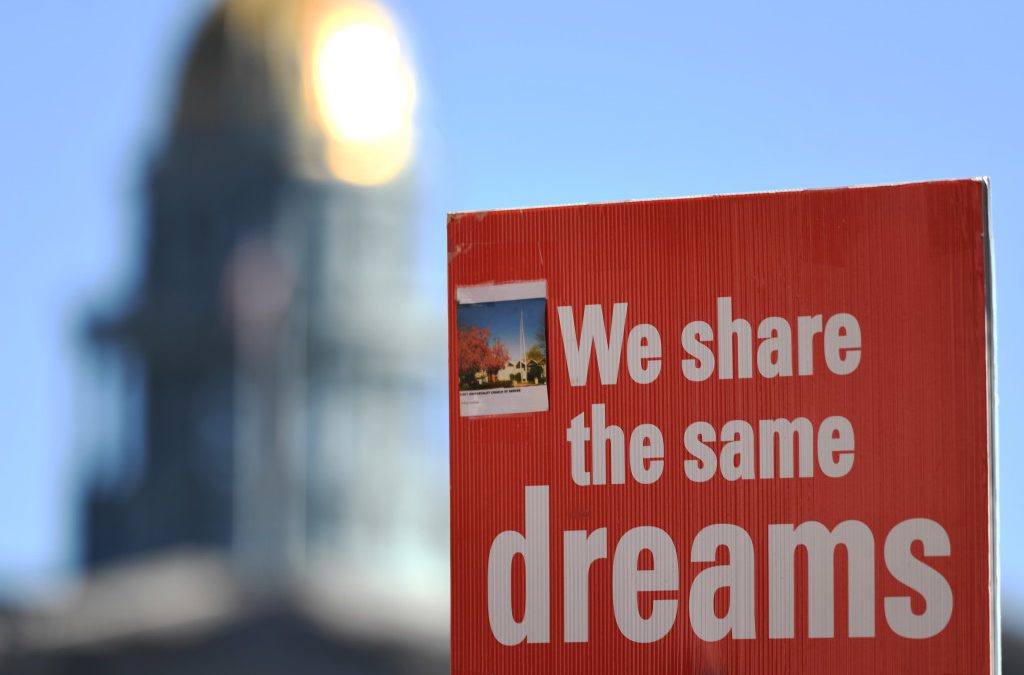 This spring, Colorado’s colleges and universities received millions of dollars from the massive federal coronavirus stimulus package to help needy students during the novel coronavirus pandemic.

But the Trump administration pointedly barred colleges from granting emergency assistance to undocumented students — even the so-called “Dreamers” who have federal protection.

In light of the federal guidance, some of Colorado’s higher education institutions are stepping up to fill in the gaps.

Colorado State University has handed out $1,500 grants to 400 students not included in the federal CARES Act, including 218 undocumented individuals, Mike Hooker, a CSU spokesman, said via email.

Other individuals receiving the $1,500 in aid include international students and those who, for various other reasons, no longer qualify for federal student aid.

“The university awarded those grants in the same manner that we awarded CARES Act funding, based on an assessment of student need,” Hooker said in the statement.

Meanwhile, Metropolitan State University of Denver — which enrolls the most undocumented students in Colorado — is raising $300,000 specifically targeted toward its “Dreamer” population.

Immediate impact grants would range from $250 to $650 per student based on need, while the remaining $80,000 in the fund would be allocated for the university’s 381 undocumented students — with the same criteria as the federal COVID-19 assistance dollars, said Will Simpkins, MSU Denver’s vice president for student affairs.

The assistance from the federal government has been much-needed, Simpkins said, but the school was forced to abruptly change tact during the 5-to-10-day window after the bill was passed and the guidance was issued from the U.S. Department of Education restricting where that money could flow.

“I would have preferred they made different guidelines,” Simpkins said. “The Department of Education clarified guidelines with a stricter approach than Congress should allow them to do.”

The University of Colorado has set up a student relief fund at each of its campuses and is giving preference to students in the Deferred Action for Childhood Arrivals, or DACA, program, and others who are unable to get federal money, CU spokesman Ken McConnellogue said. Awards typically range from $350 to $1,800 and are allocated based on type of need, the CU website states.

There are 15,000 immigrants in Colorado enrolled in the DACA program, an Obama-era law that allowed hundreds of thousands of people who came to the U.S. as children to stay in the country.

As schools figure out how to support their undocumented students, those same individuals wait anxiously for the U.S. Supreme Court to decide their fate. The Trump administration in 2017 moved to end the program, and a ruling on whether that decision could take effect is expected sometime before the end of June.