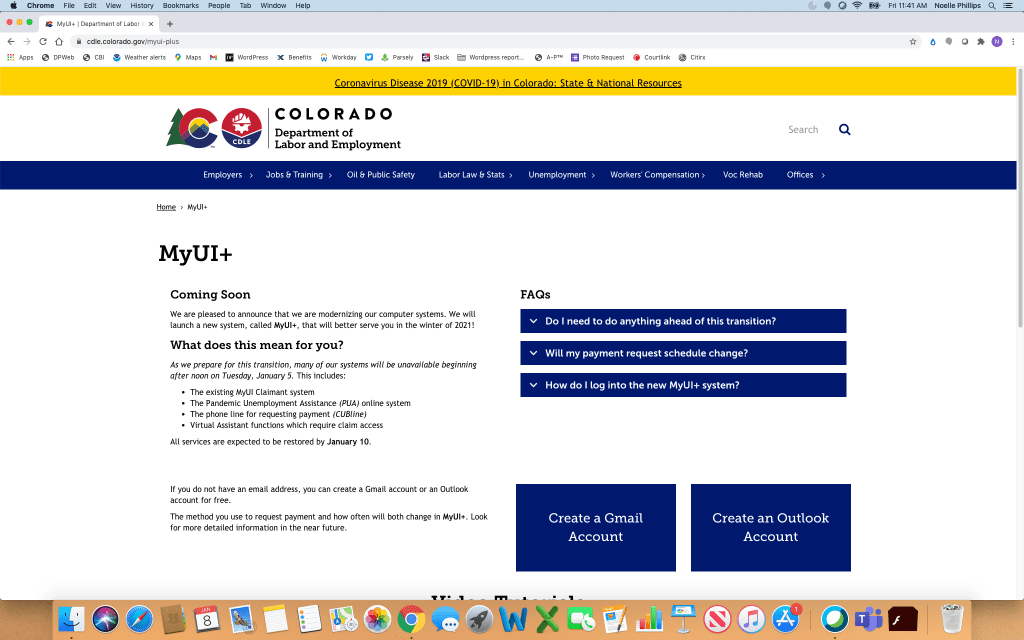 The latest figures from the Colorado Department of Labor and Employment show the state’s labor force rose by 8,900 people and now stands at 68.7% of the total population, matching the pre-pandemic participation rate in February 2020.

About 9,200 additional Coloradans were employed during the month, while employers reported adding about 17,000 non-farm payroll jobs. CDLE estimated that the state has recovered 247,700 of the 375,800 jobs that were lost between the February and April of last year when the pandemic was forcing widespread shutdowns of in-person commerce.

The vast majority of jobs added in the month were in leisure and hospitality, which added about 9,900 jobs, while education and health services followed with about 2,900.

In a call with reporters, CDLE senior economist Ryan Gedney said the rise in labor force participation is likely a mix of people returning to the workforce after sitting out during the pandemic job crash, along with recently-graduated students.

He also noted that the rate of residents who were working part-time hours but wanted full-time hours dropped from 160,000 or so to about 120,000 in April after that level remained steady through much of the pandemic.

“What that shows me is potentially… pockets of the state, pockets of various sectors like leisure and hospitality, this could be an indication that individuals are getting more hours, that they actually want more hours,” he said.

The state labor agency reported that the Boulder and Fort Collins/Loveland metropolitan statistical areas had the lowest unemployment rates among Census-designated areas in the state, declining from 5.5% in March to 5.3% in April, and from 5.8% to 5.5%, respectively. The Greeley MSA’s rate declined 0.3 percentage points to 6.5%, while Broomfield County’s unemployment rate fell from 5.8% to 5.4% in the period.

Gedney said Greeley’s unemployment rate is likely staying higher than comparable areas in the state due to the high concentration of oil and gas jobs in Weld County that have yet to return, along with a continuing slowdown in the construction sector.